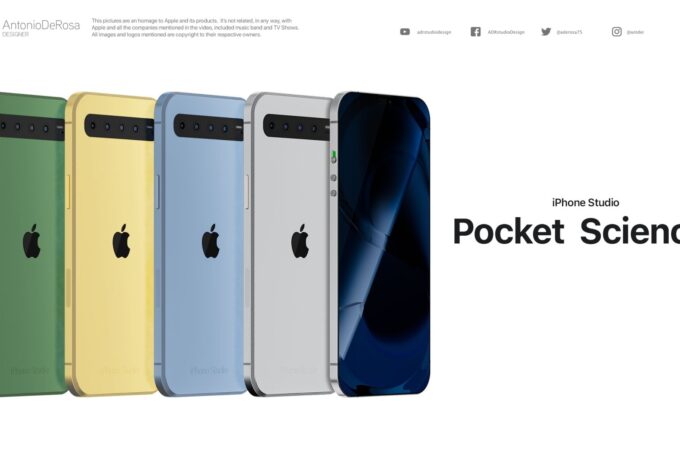 I’ve been following Italian designer Antonio de Rosa for many years now, for some of the best and most futuristic iPhone concepts out there. Time and and time again ADR Studio pushed the envelope and now he does it again, taking the Apple Mac Studio design language and applying it

iPhone L by ADR Studio is an Elegant Step Forward

We’re very familiar with the work of ADR Studio and their beautiful iPhones, so we were glad to hear they created a new concept. This is the iPhone L, that they call “a large step beyond”. This one is a 4.7 inch iPhone with a very slim bezel and improved

iPhone 6 Concept Tailor Made for iOS 7 by ADR Studio

This is the very first iPhone concept that involves the real iOS 7, after a bunch of speculations and renders. We’re dealing here with an iPhone 6 created by ADR Studio, who are responsible for a few other fantastic concepts of Apple devices. As you can see instead of the

The New iPhone From ADR Studio… Oh My God!

Wow… just wow! Just when you think you’ve seen everything here comes ADR Studio and delivers The New iPhone. Their 2012 vision of the iPhone 5 is simply stunning and incredibly original when it comes to form factor, especially the back side. And another thing: this device is SIM-free, an

Remember the real iPhone 4G prototype found in the US and analyzed by Gizmodo days ago? Now, the folks of ADR Studio have created an iPhone HD design, starting from the real device that was found in a pub, after being lost by an Apple employee. As you can see, 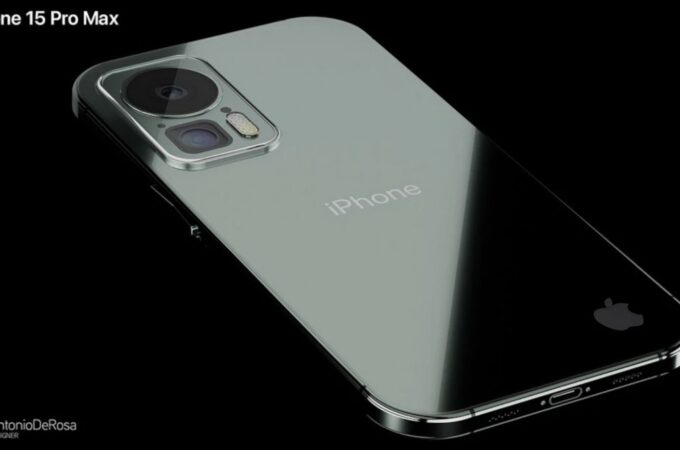 One of the designers we’ve been following here from the get go is definitely Antonio de Rosa. He has created some stunning iPhone concepts and now he’s back with a brand new one for the most awaited flagship of the year: Apple iPhone 15 Ultra. It may end up being 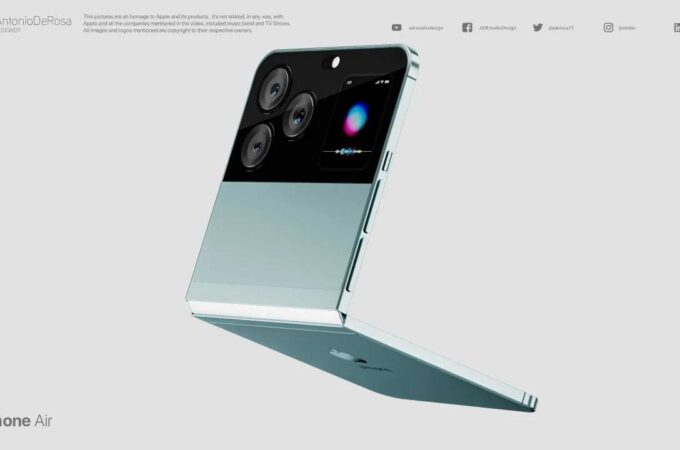 Italian designer Antonio de Rosa is back and this time he created a foldable clamshell phone dubbed iPhone Air. It’s not his first rodeo, having create the iPhone X Fold 3 years ago. This time he envisioned a slimmer machine with a more discrete hinge than the Galaxy Z Flip

Apple HomeTV is Basically a HomePod With a Screen (Concept) 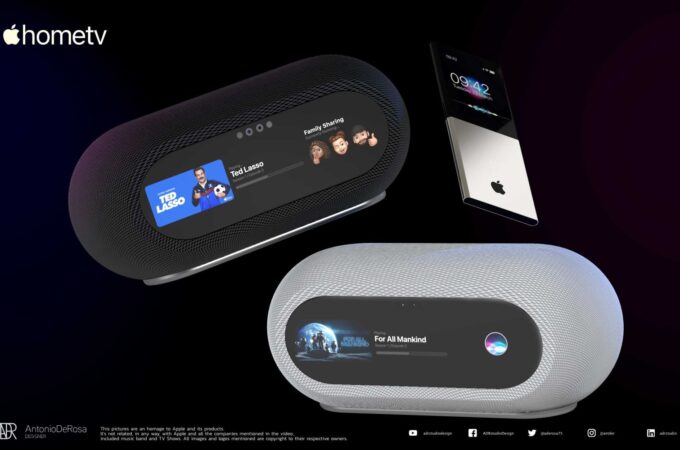 Antonio de Rosa is cranking out Apple concept after Apple concept, this time offering a new take on the Apple HomePod speaker. The device now even gets a screen, much like the Amazon Echo Show devices and the latest Google Nest, not to mention Facebook Portal. Let’s check out the

iPhone Plus, The Real Evolution of the iPhone Concept

ADR Studio never ceases to amaze us with incredible Apple concepts and now Antonio De Rosa has done it again. Meet the iPhone Plus design, a branding that Apple might actually apply to the iPhone 5. They already did that with the Macintosh Plus, so why not here as well?

The creator of the first Apple iWatch and the iCam camera, ADR Studio has now come up with the iWatch 2 concept, that’s shown below. It’s been two years since the first iWatch design, that was praised and published on Gizmodo and Wired. Now there’s a new device, one that