You probably noticed that we didn’t cover this week’s Apple launches, not because we didn’t care, but because it was all so predictable. Everything happened according to plan and everything that was leaked came true, maybe aside from the iWatch details… 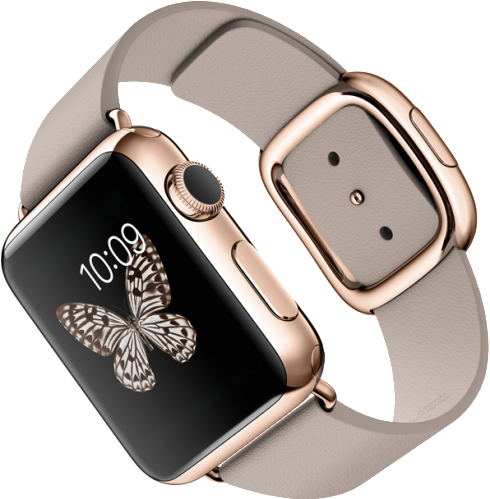 First of all, the device is called Apple Watch, so typical from Apple to decide and give up the “i” last minute, probably because everyone expected that. And now, on to the things I don’t like:

1. First on the list is the general design. I’ve seen dozens of concept iWatches, all of them rounded and some designers even imagined this version of the Apple Watch rounded over the past days. They all looked better than the real deal, with its squared face and slightly rounded edges.

2. We don’t know much about it: no idea what the hardware specs are, the battery life or if it’s waterproof or not. I know it’s coming in early 2015, but come on?! We don’t even know the exact diagonal of this thing

3. The UI is confusing. It’s not exactly iOS and apparently Apple has gone from touch to using a crown button to zoom in or out. They also have that “galaxy of apps” thing floating on the screen, that’s not exactly bad, but also not my cup of tea. Everything is aired out and at the same time seems like a caricature of a serious UI. 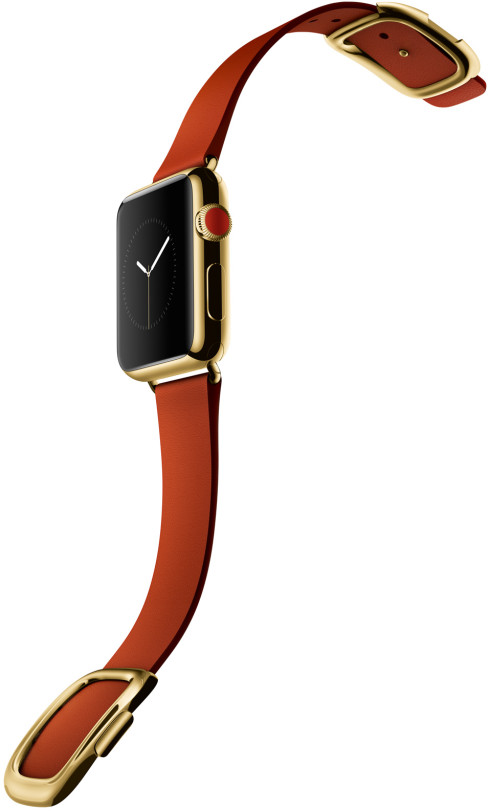 4. A physical button for communication with those closer to you?! Are you kidding me? Also, you can communicate through special emojis?! Come on, Apple! Illiteracy is already bad enough..

5. You need an iPhone for this device to work and its “hipster features” are annoying: send your pulse, draw on the screen and send, walkie talkie and send vibrations… 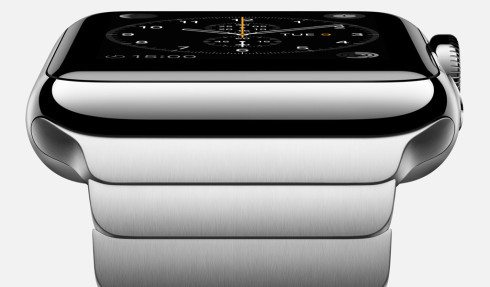 About Kelvin
Passionate about design, especially smartphones, gadgets and tablets. Blogging on this site since 2008 and discovering prototypes and trends before bigshot companies sometimes
Chronos Leather Smartwatch Mixes Metal, Leather and Style   Jermaine Smit Renders the LG G4, With a Metal Body and Modified Back Buttons (Video)