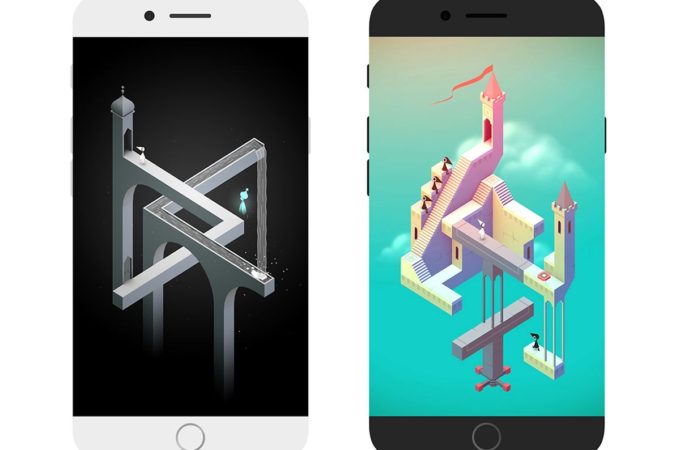 Last Spring designer Andrew Fox introduced us to his vision of the iPhone 8, in a concept heavily based on modularity. Now that concept has been remade following all the latest rumors about Apple’s future flagship. Check it out below. 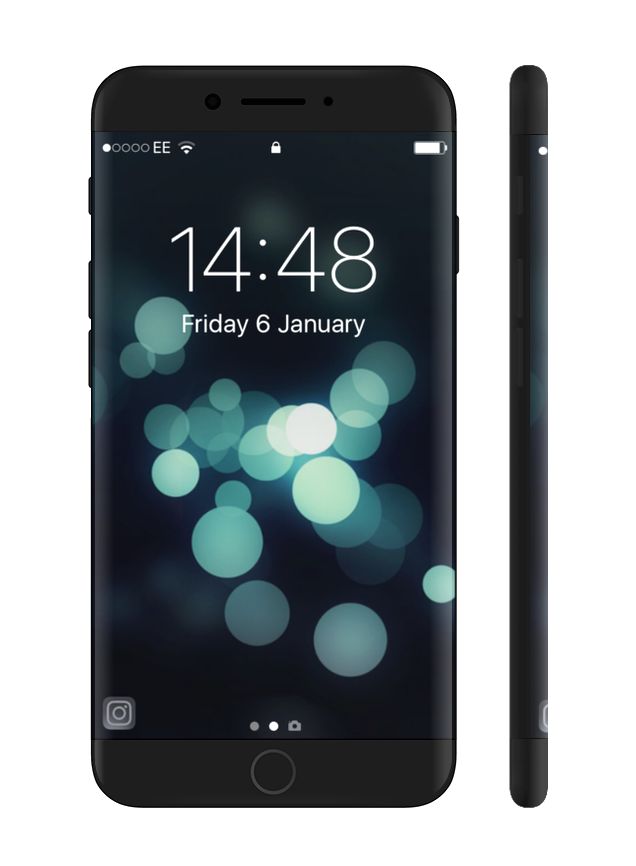 In the new version the device has more rounded edges and the screen comes with curved bezels and two types of Home button. First, there’s the version with physical/touch Home button in a separate area below the screen, then the version with virtual Home button. Showing us an approach similar to the one from the cylindrical iPhone patents from a few years ago, the designer made the handset curve all the way around, from the front to the back. 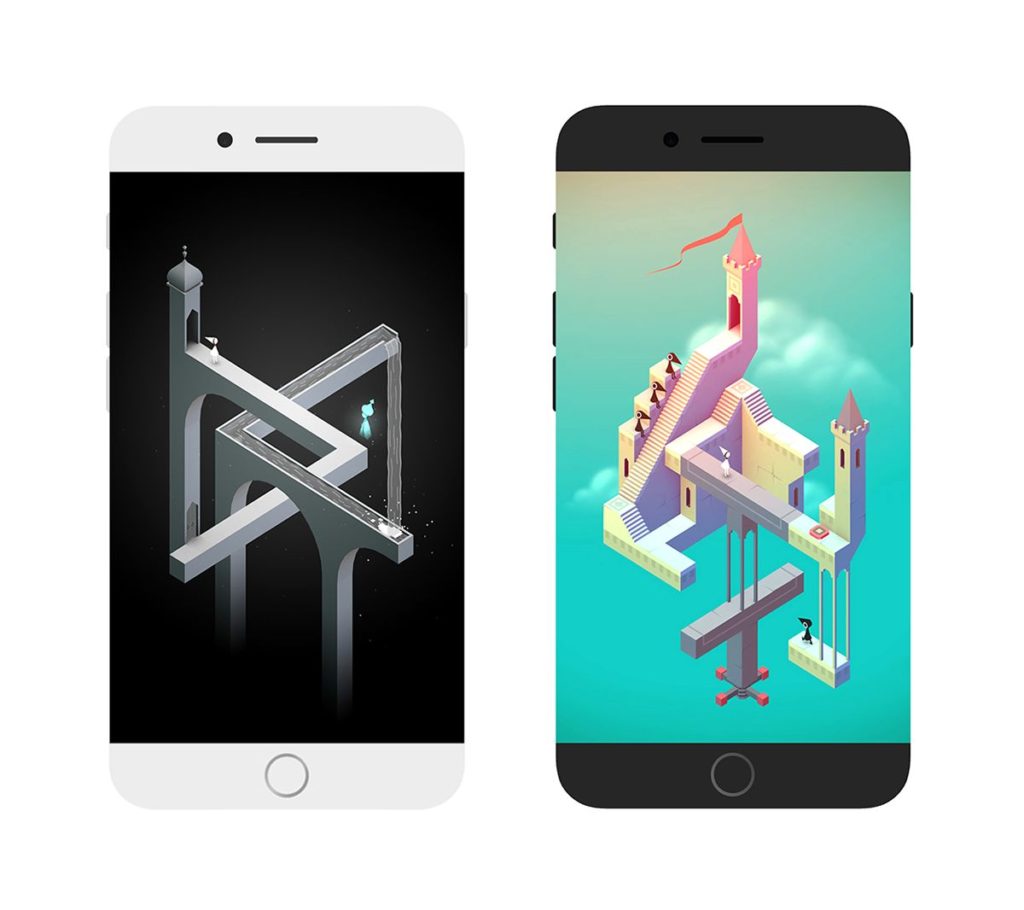 He also included a fully waterproof case, replaceable storage (blasphemy!), wireless charging and a dual camera at the back of the iPhone 8 concept. We get an OLED screen and the size choices are 4 inches, 4.7 inches and 5.5 inches. There’s still a modularity aspect, as you can also replace the camera and CPU, not just the storage. So which model do you like most? The one with the Home button below the screen or within the screen? 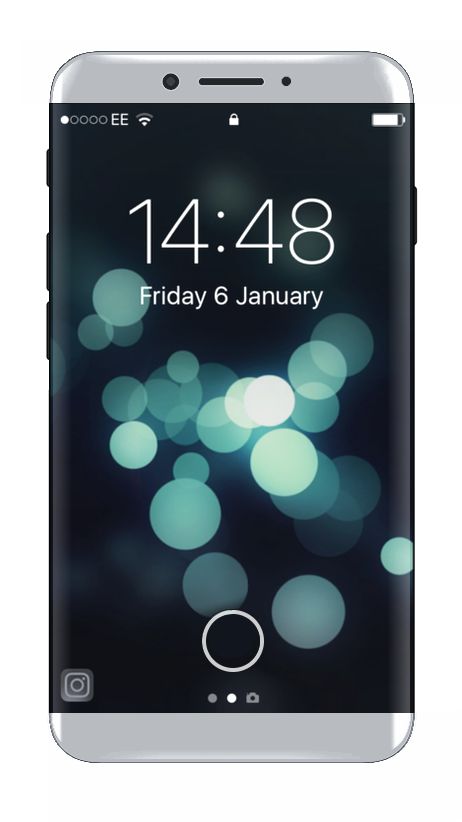