Apple iPhone XR 2 Concept is Here: No Ports, No Buttons 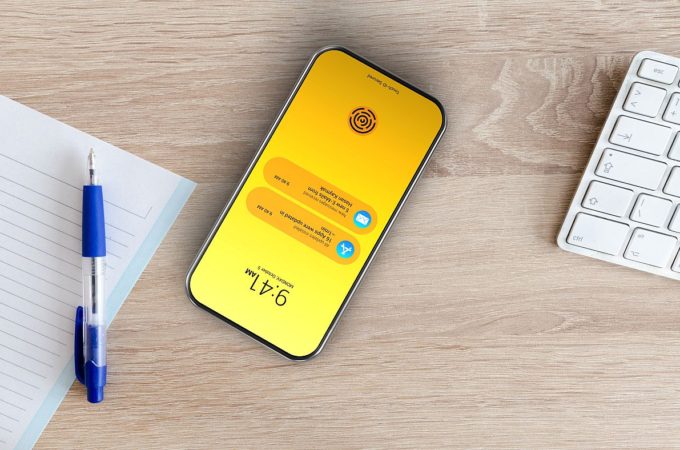 After so many Samsung foldable concept phones, it’s time to cleanse our palat with a new iPhone render. I’m talking about the Apple iPhone XR 2, which has just popped up in the images below, no ports and no buttons included. 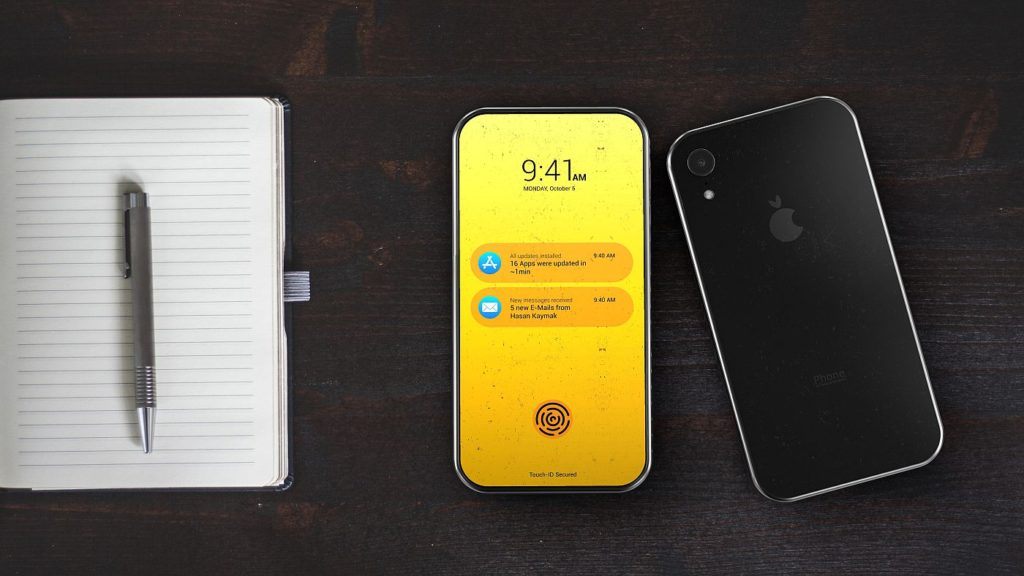 It comes from Hasan Kaymak, one of the most prolific renders in the history of our website. He pulled off some amazing HTC concepts, among others. iPhone XR 2 also has a singular protruding back camera, that will be based on AI to pull off all the wonderful tricks of the other iPhones. Considering this handset has no ports and buttons, its whole idea is to feel your touch, press and squeeze, thanks to a special “Magnetic Battery”. 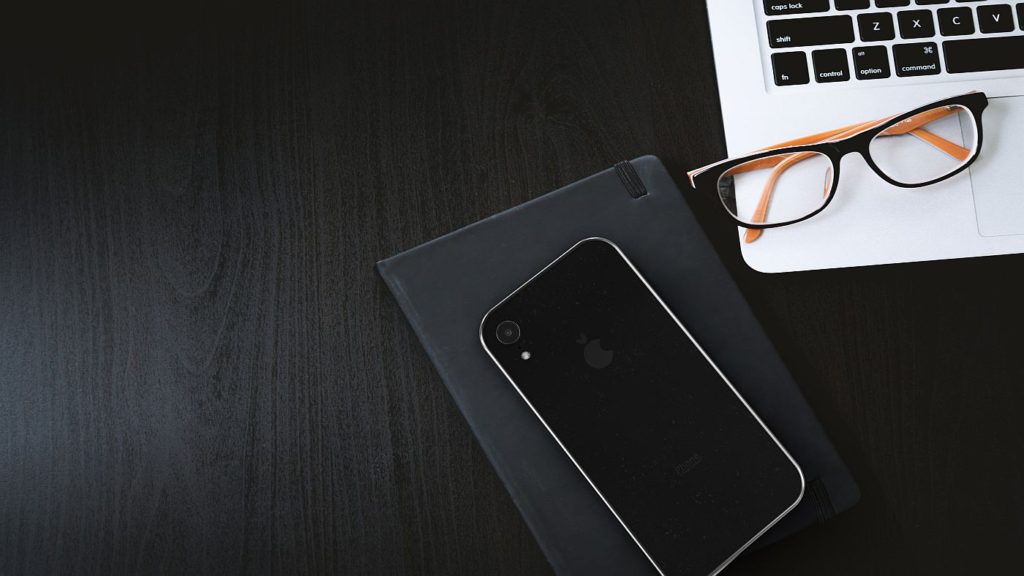 That one features 9 cells, which are able to spin/rotate and generate energy. The Li-Ion battery at the back side saves that energy and the handset can go for days without charging. The designer seems one step closer to a perpetuum mobile, even though that’s just a wet dream. The iPhone XR2 somehow squeeze in a 4K display, with close to zero bezels (98% screen to body ratio) and a potent Apple Axx CPU. 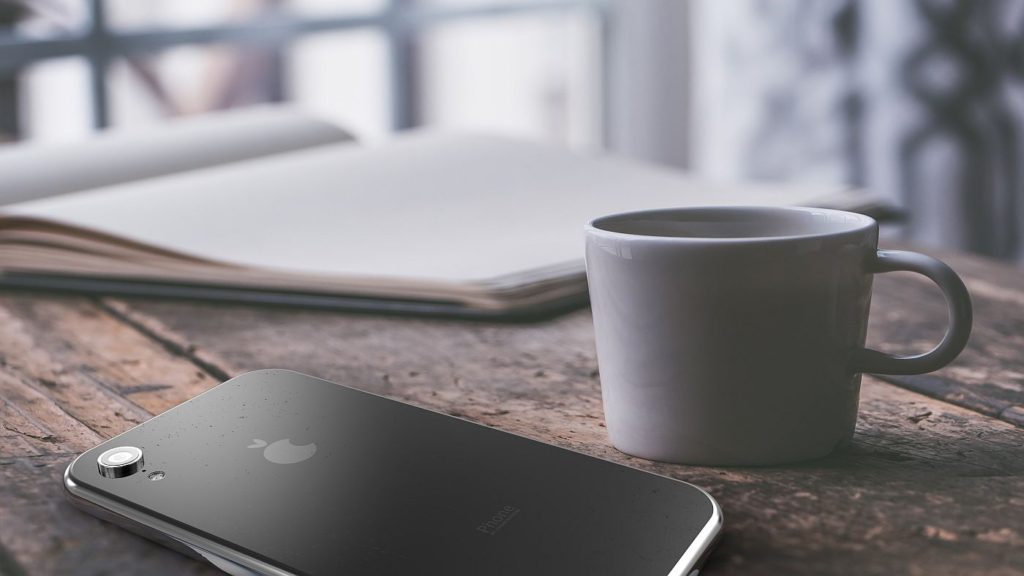 There’s a fingerprint scanner within the screen and a very playful UI this time around, with loads of colors and large icons. It’s interesting that the actual concept here is the 9 magnetic cells, rather than the design, camera, screen or other goodies. I imagine the battery life on this baby is crazy. The whole spinning and energy thing reminds me of a Formula 1 system that regenerates energy. 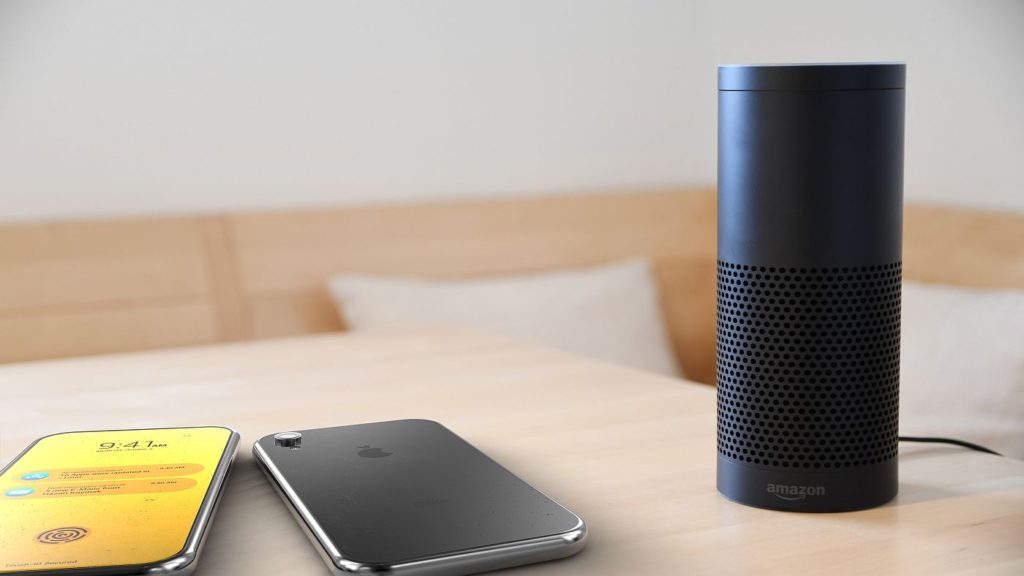 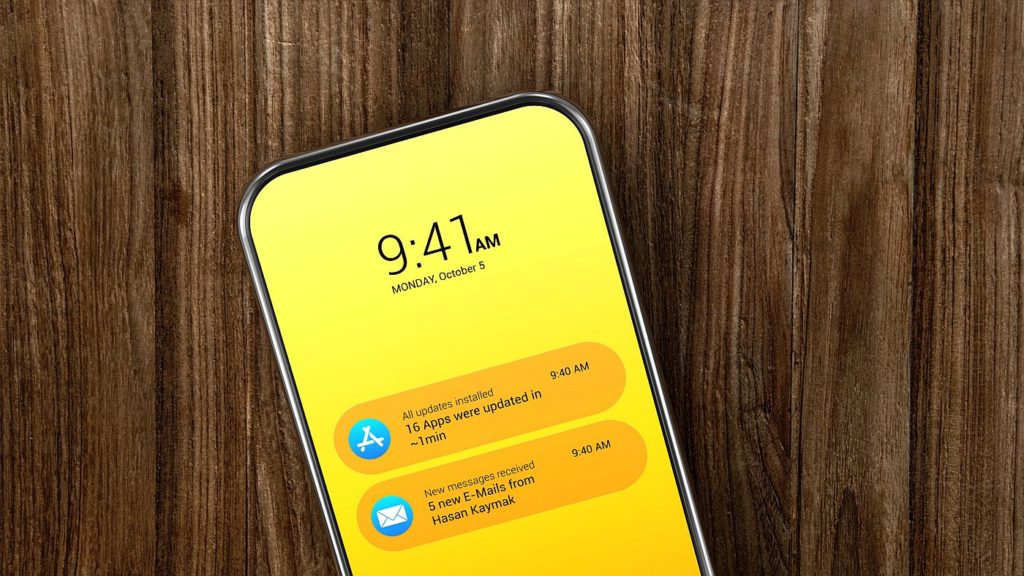 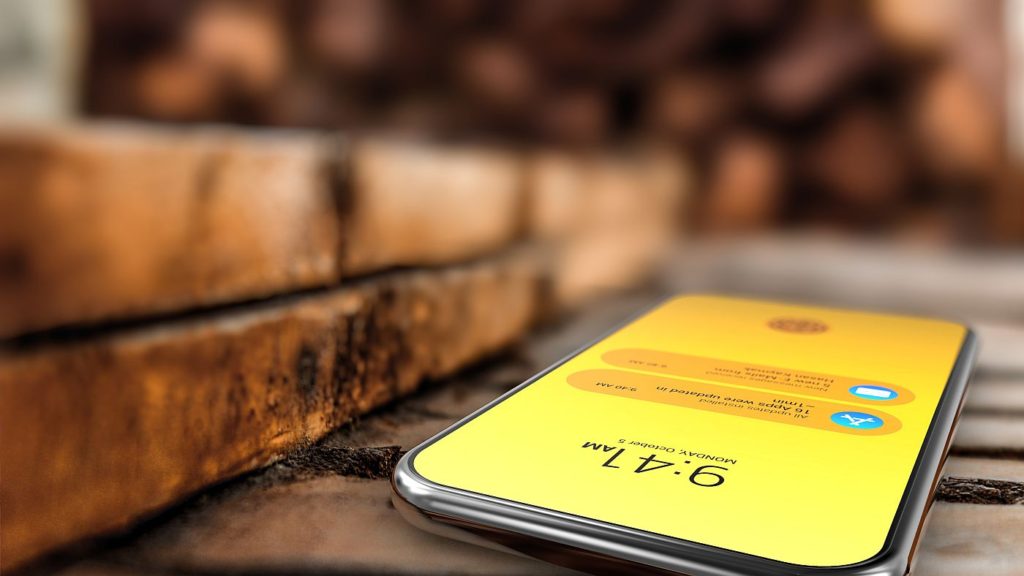 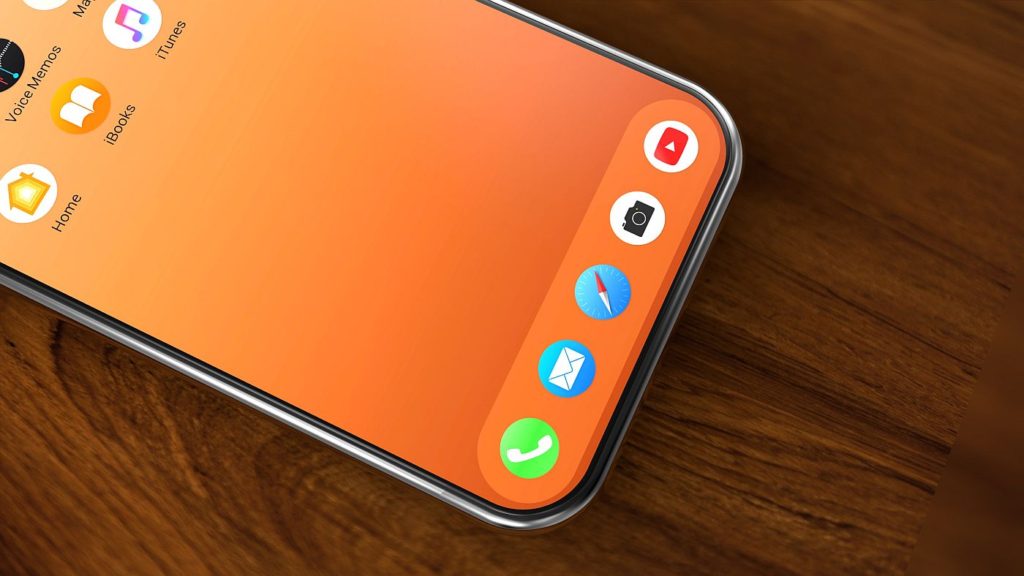 About Kelvin
Passionate about design, especially smartphones, gadgets and tablets. Blogging on this site since 2008 and discovering prototypes and trends before bigshot companies sometimes
OnePlus 7 Rendered by Techconfigurations With Sliding Front Camera, Penta Camera at the Back (Video)   Samsung Foldable Phone Pops Up in New Renders From Netherlands