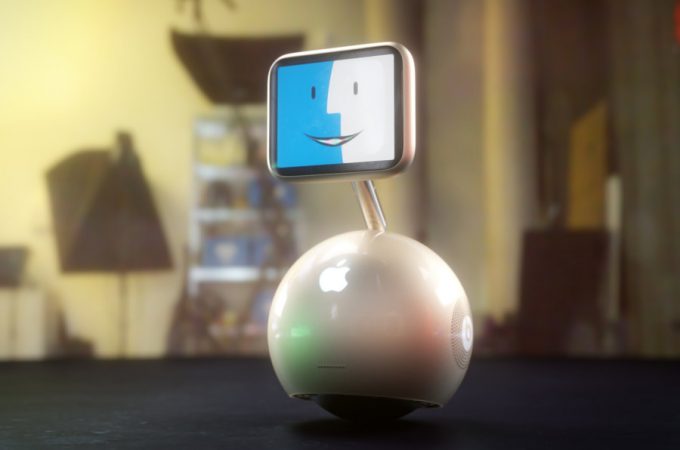 Before you start dreaming of the Apple iCar, learn that you can get your fix of Apple novelty via the little robot below. It’s called Apple iRis and serves as a cute companion, in the vein of Star Wars’ BB-8, but better. 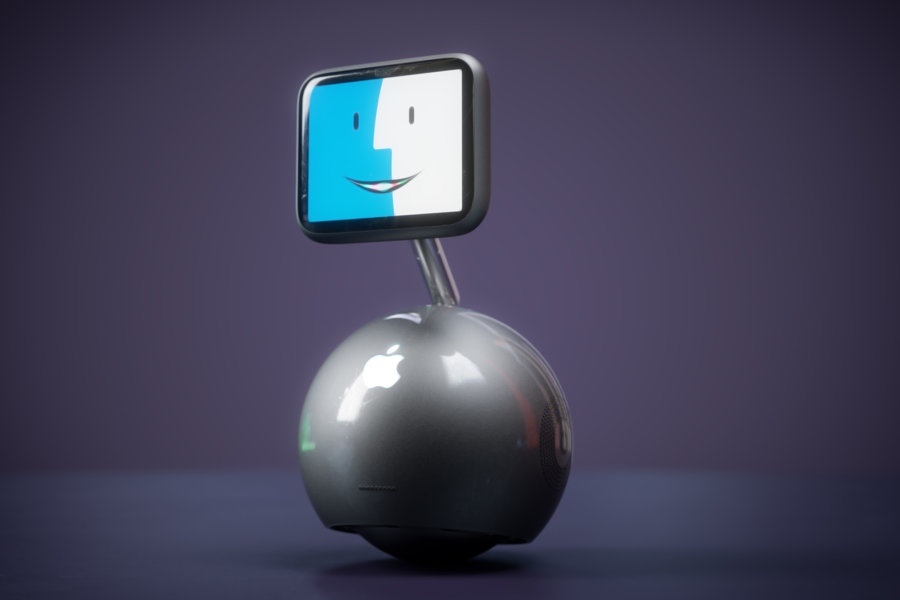 Inspired by Apple’s iMac, this is the creation of Curved/Labs and its name is Siri in reverse for a purpose. It’s a little helper, just like Siri and probably powered by it. The core inspiration of the design with its trademark circular base is clearly the iMac G4. That one was an Apple desktop computer with a hemisphere that contained the processor and an LCD display mounted on an adjustable arm. 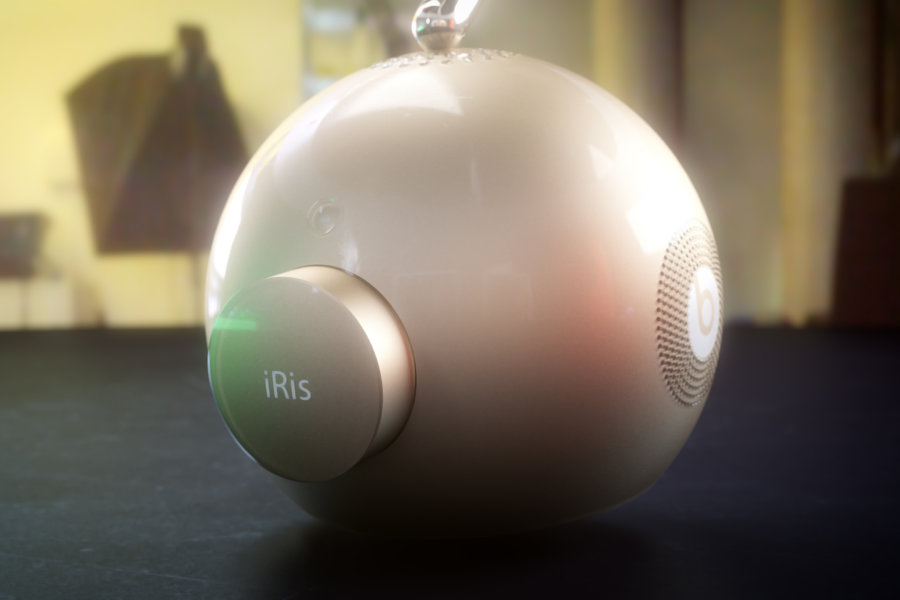 iRis relies on a full globe, that integrates another rubber globe. The inner sphere can be moved in all directions, like a mouse trackball and it lets the robot move around like the Star Wars BB-8. The creature is able to scan its surroundings by using its front camera and send a live stream of it, thus working as mobile security camera.

It also brings a built in laser pointer, so it’s an ideal toy for cats. On board we also find two powerful Beats speakers, a vacuum cleaner and of course Siri, but in a version that rivals Google Home or Amazon Alexa. The price would probably be $1000 knowing Apple like we do… 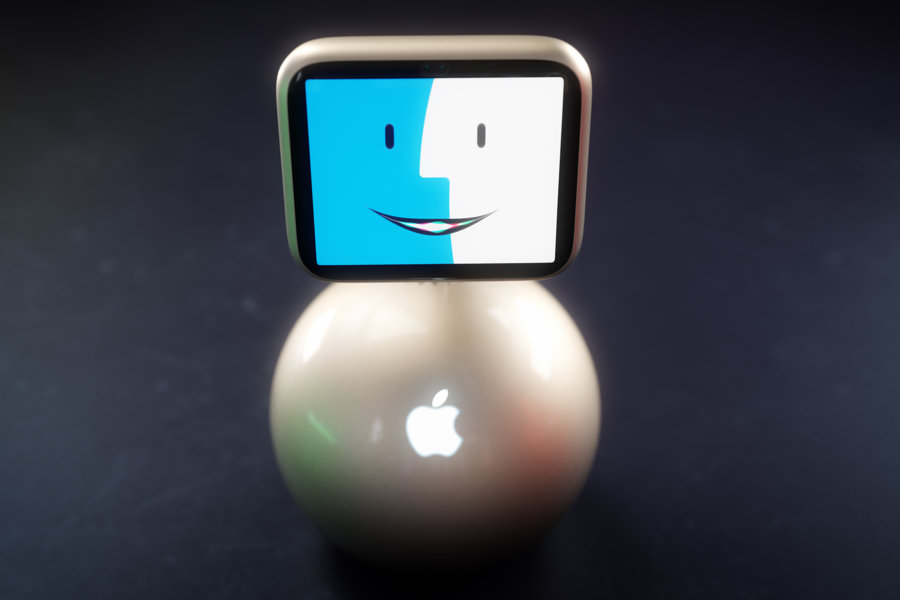 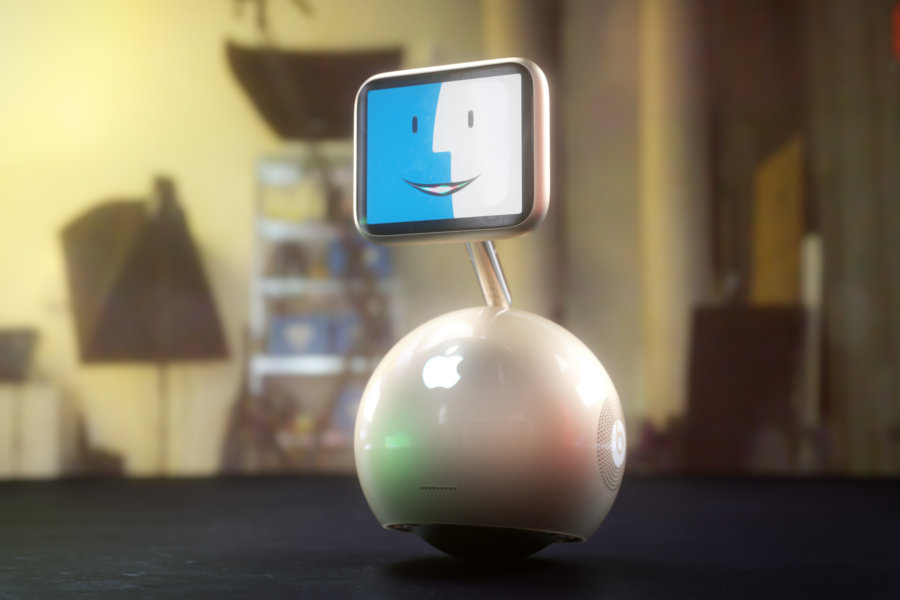 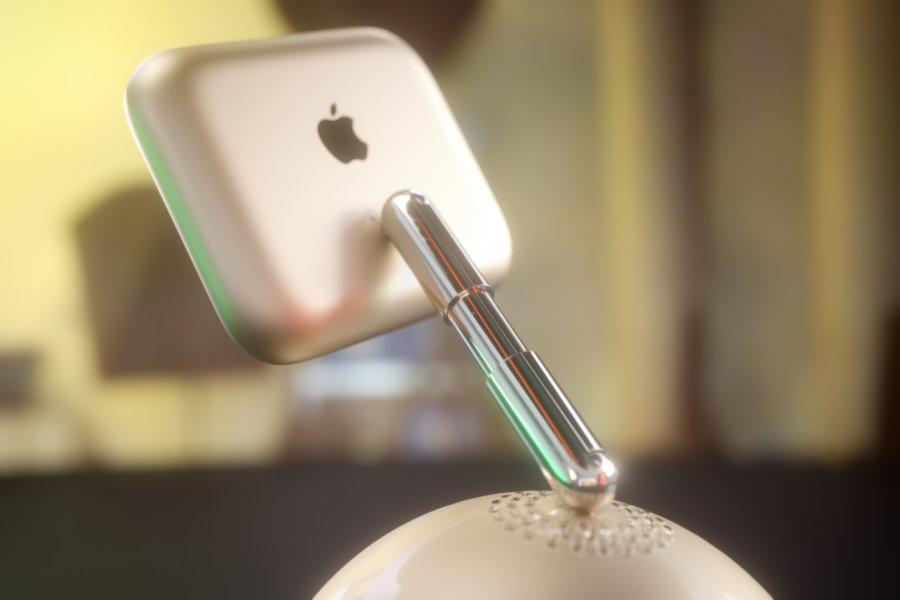 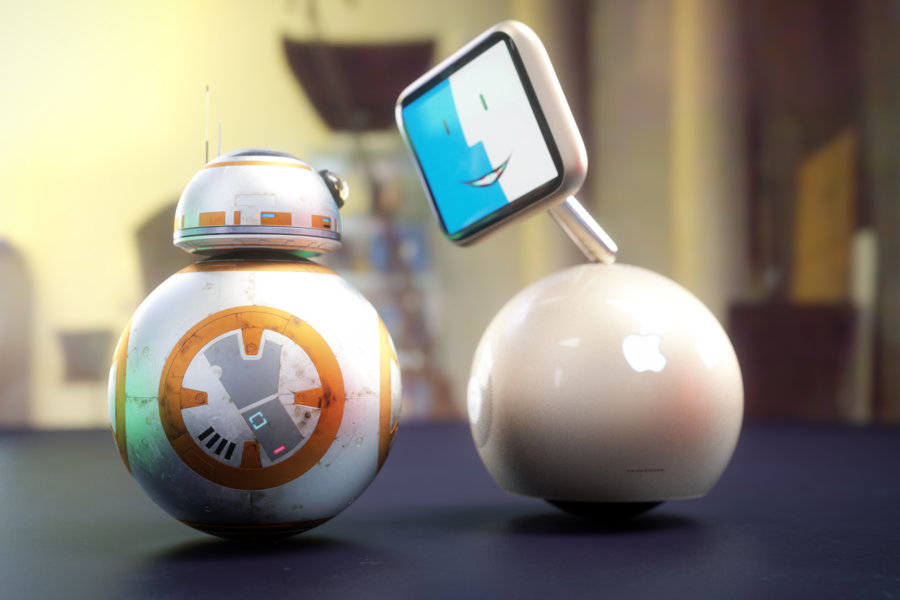 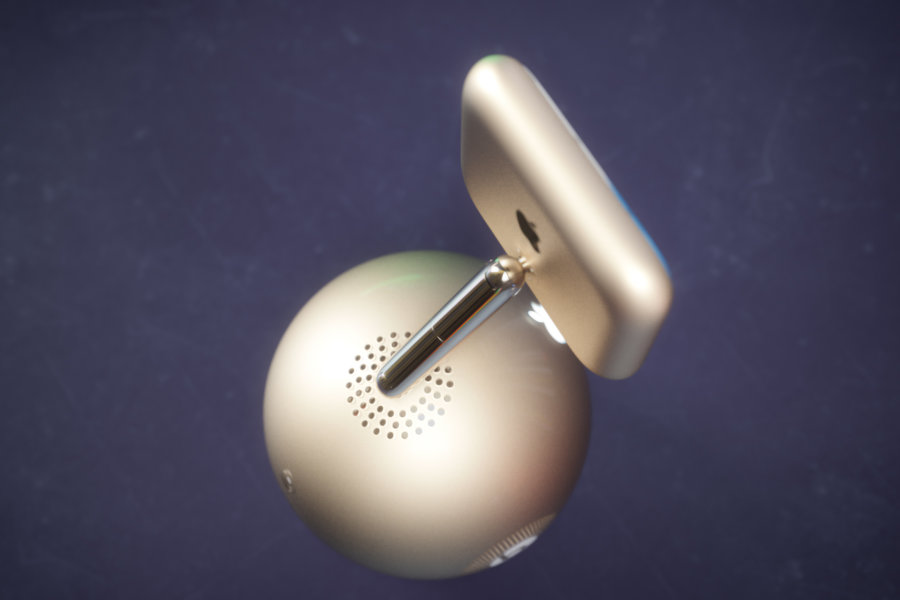 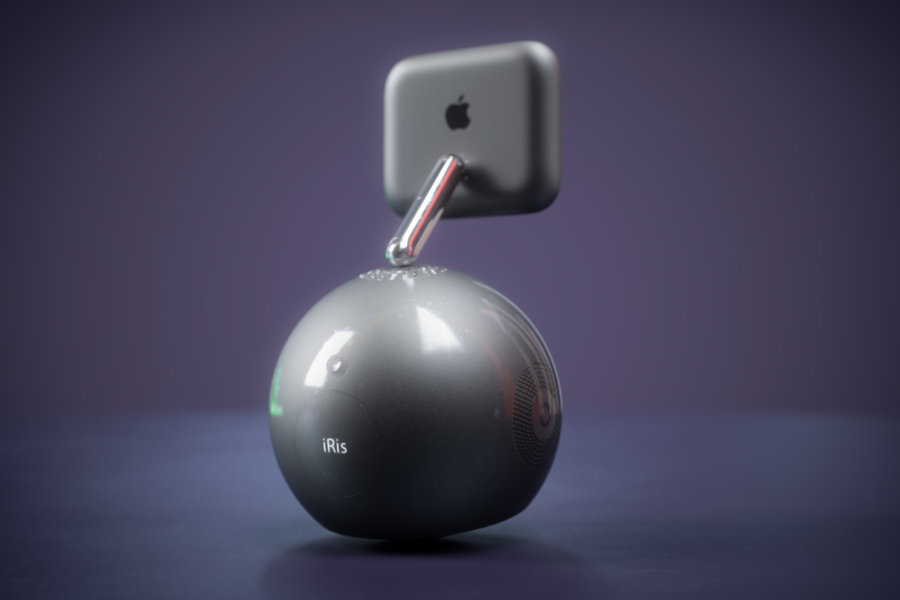 About Kelvin
Passionate about design, especially smartphones, gadgets and tablets. Blogging on this site since 2008 and discovering prototypes and trends before bigshot companies sometimes
Leaks of the Day: Sony Xperia X Compact and LG V20   HTC Nexus Sailfish Reveals Itself Again in Fresh 3D Video Render, Based on New Leaks