The biography of Steve Jobs written by Walter Isaacson has stirred quite a few discussions, especially with the hate against Android and the plans to develop an Apple television set. The latter is now covered by artist Guilherme M. Schasiepen, who created a mockup of the iTV. 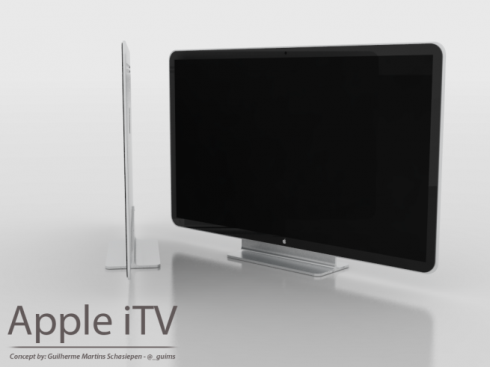 The TV looks very elegant and it even integrates Siri, like I heard it would. I’m guessing it sports a 40 inch diagonal, but that’s only my estimation…. It could also be a bigger iMac, one that’s very slim and absolutely surpasses the quality of Panasonic, Samsung, LG and Sony TVs. That’s pretty hard to achieve, but in the end you can borrow technology from other companies, slap the Apple logo on it and sell it with a huge price.

Apple iTV is supposedly coming sometime in the next two years and it aims at being the fourth screen, that will unity the environment made by the iMac, iPad and iPhone. Other features of the Apple television include Siri Control, iCloud support, AirPlay, HD FaceTime, full HD graphics, 3D no glasses graphics, special iTV apps and a multitouch display. 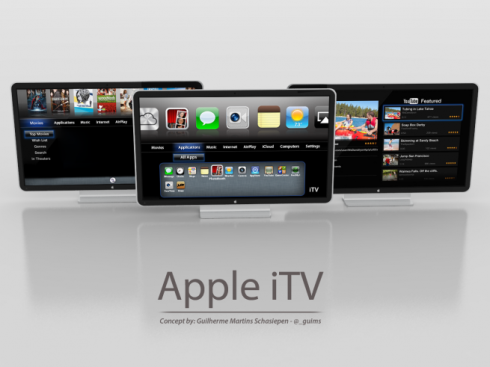 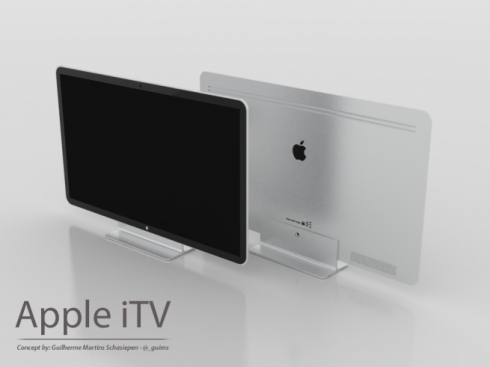 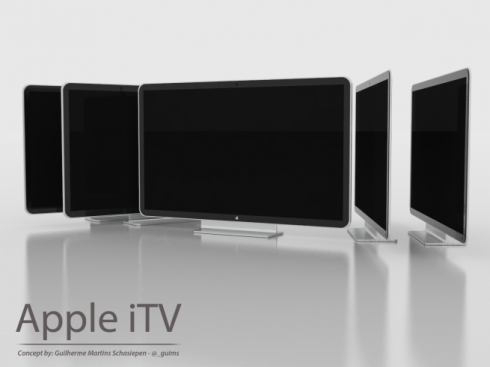