Apple Tablet Prototype by Lucas Rosa, a Combo Between Microsoft Courier and a WACOM

Just when you think that everyone’s forgotten about the Apple tablet, here it comes again, smacking us right in the head with novelty. This time, we’re dealing with a prototype of the device, or better said some very cool photo manipulation and render, done by Lucas Rosa. This “miniature laptop in tablet form” is some sort of hybrid between Microsoft Courier and a WACOM tablet. 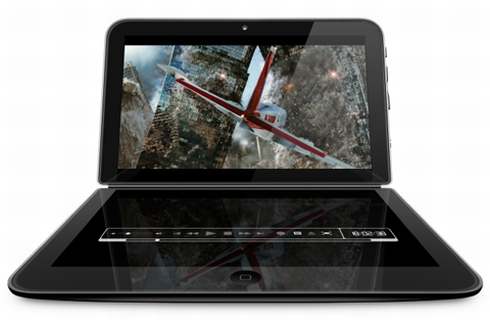 Nintendo DS was also used as an inspiration for the device, that supports gestures, like flipping virtual pages. Also, you should know that the iSlate or Netslate (would be names for the concept) measures about 14 x 21 cm and comes with two foldable parts, connected by a flexible hinge. The tablet uses the iPhone’s OS with some features taken from the desktop Mac OS X.

Pinching gesture is also supported, plus annotations, additional layers of information and even gaming, with virtual controls on screen. The display on this tablet concept is an AMOLED, thin and energy saving, while the memory is all SSD. USB and FireWire are not included, but WiFi and Bluetooth are, as well as induction charging. Hot concept! 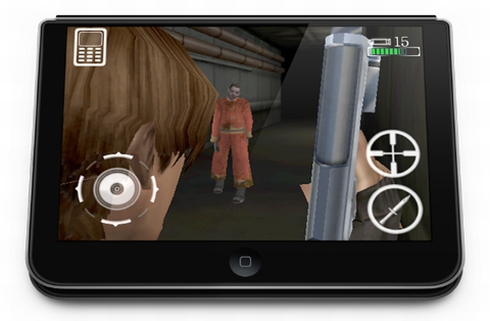 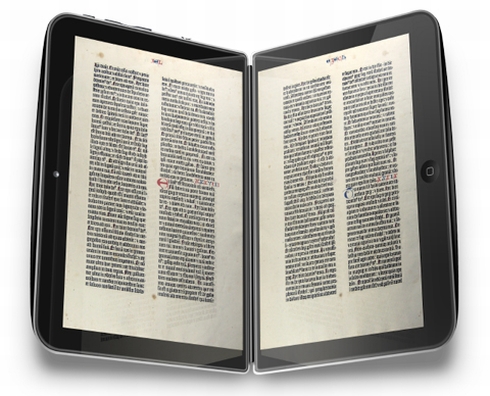