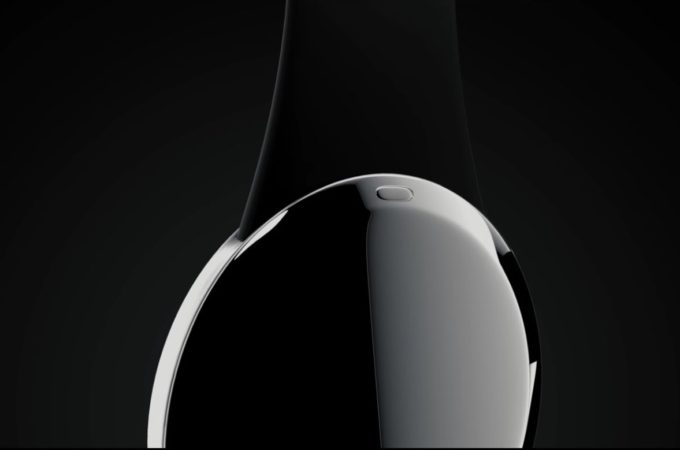 Now that the iPhone X has been made official, it’s time to debut a while new lineup of “X” products, right? Maybe an iPad X, and Apple Watch X and a MacBook X right? We can only help you visualize the Apple Watch X, courtesy of a a Ruguan Liu render and a video made by Ran Avni. 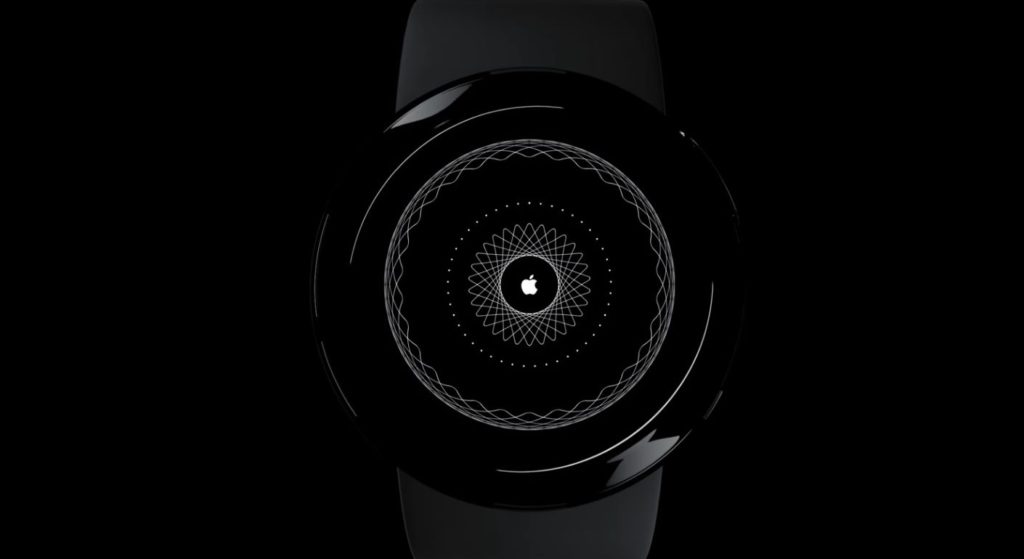 Apple Watch X is ultra minimalistic, bringing me back to the Apple Watch concepts we saw back in the days when the Apple Watch hasn’t even been announced yet. Back then we were expecting something round and curved, inspired by the Moto 360 maybe. We’re going back to that direction and getting some extras, like a crisper screen, with zero bezel and more processing power.

The device becomes slimmer, has a metal body and feels like a shiny pill. It’s as if you took the Apple Campus, boiled it down to a pill shaped device and attached two belts to it. It has a fingerprint scanner embedded into the display, keeps the famous “floating cloud UI” and has barcode scanning via the screen somehow, so it comes with a front camera.

There’s a lot of circularity in the UI and we also have a superior pulse scanner. I have my fingers crossed for a blood pressure meter somehow integrated. The charger has also been revamped and really words can do no justice to how beautiful the Apple Watch X is. The kicker? You can also use it as a “dial” for working on an iPad Pro. Big thumbs up! 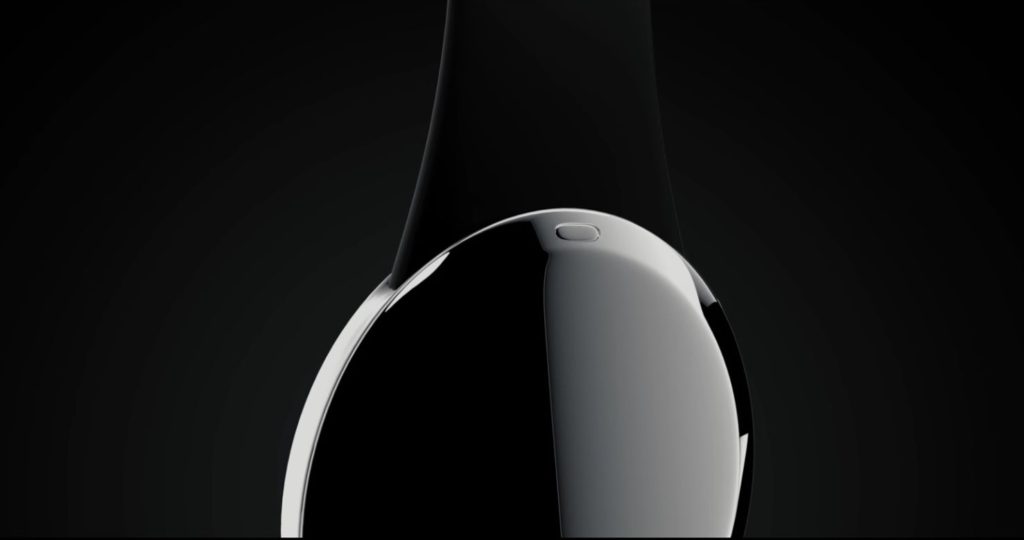 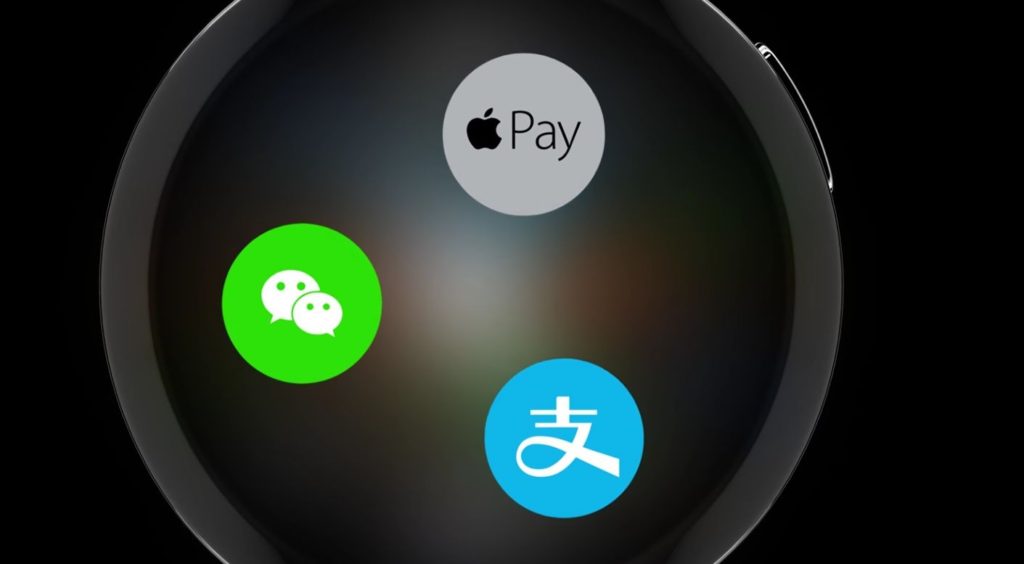 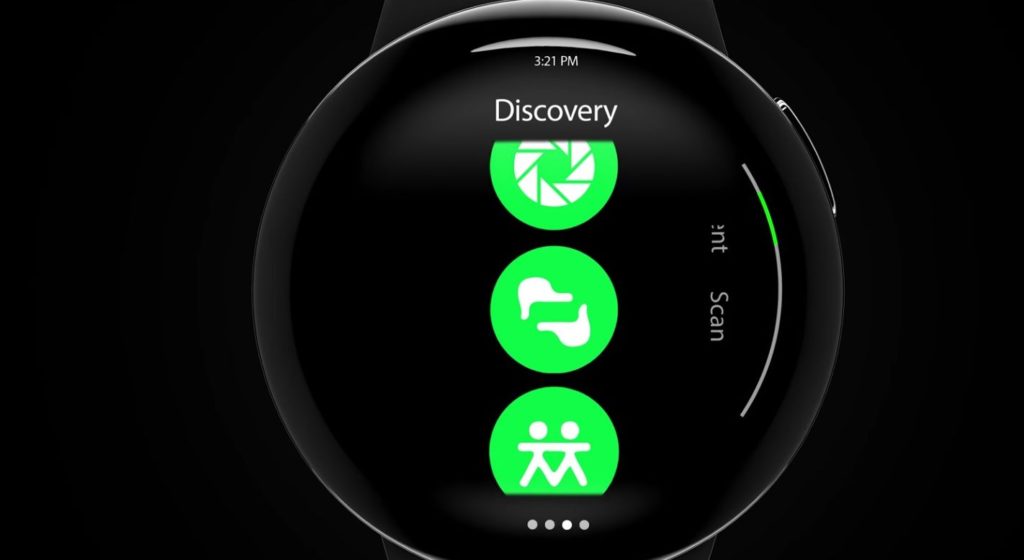 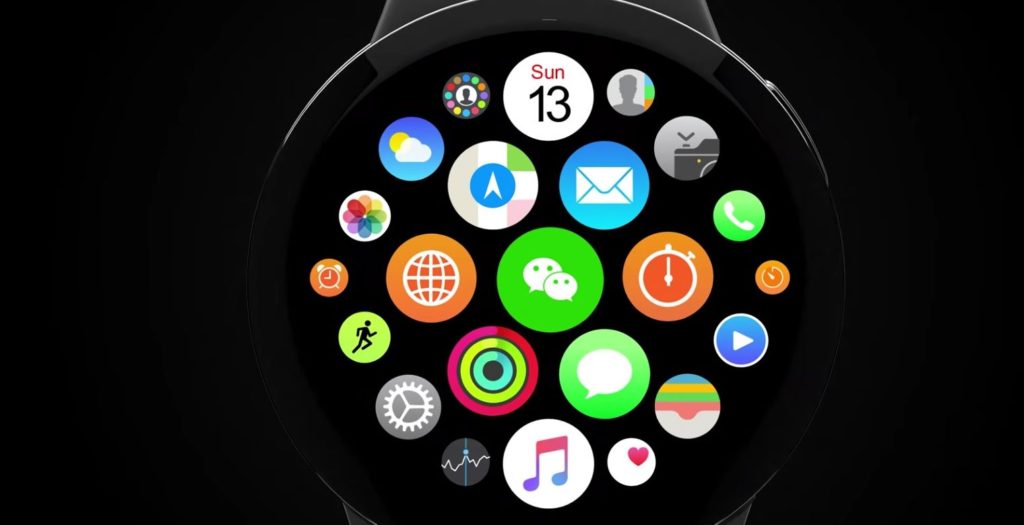 About Kelvin
Passionate about design, especially smartphones, gadgets and tablets. Blogging on this site since 2008 and discovering prototypes and trends before bigshot companies sometimes
Huawei P11 is Here, Rendered at Last and It’s a Beauty   LG G7 Teaser is Here, Courtesy of Concept Creator (Video)