Created by Andre Luis Moreira, the following iOS 7 concept focuses on the way we handle apps in iOS when it comes to multitasking, plus Quick Settings. The video below shows the concept and it was produced using Adobe Photoshop, After Effects and Premiere, so there’s no tweaking of iOS involved. 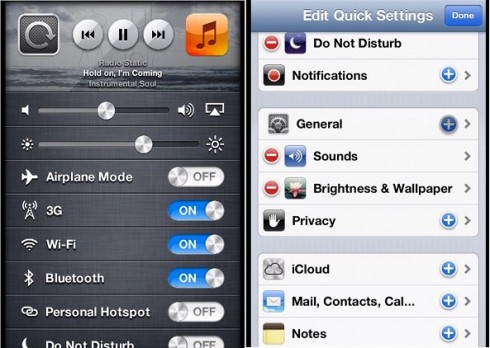 The main idea behind the enhanced iOS is a series of 3 crucial features. The first is Quick Settings, a pane that will display the most used options of the Settings area. Then there’s the App Flow Multitask, that adds a full screen preview to the app switcher at the bottom of the screen and finally the third element is Dynamic Settings. The latter will offer shortcuts that will allow the user to skip straight to an app’s settings. Quick Settings actually look familiar to people who jailbreak their devices, since there are tweaks that do that. 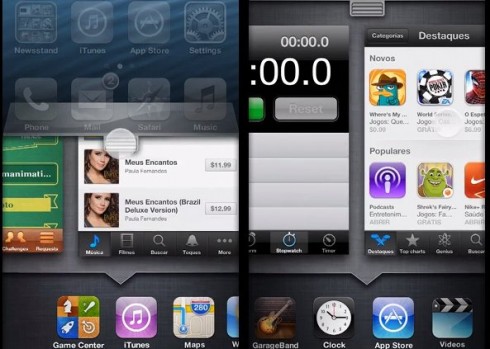 Fancy such changes in iOS 7? 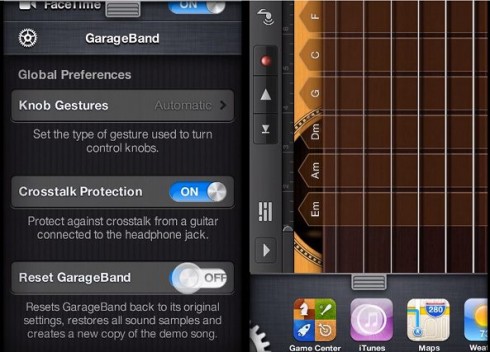