Remember the work that Vilim Plužarić showed us, the iOS 8 and iPhone Mini concept? Well, he’s done with the iOS 8 renders, which you can check out below. The platform now brings more color and a great design, while still keeping the skeleton of the iOS 7 release. 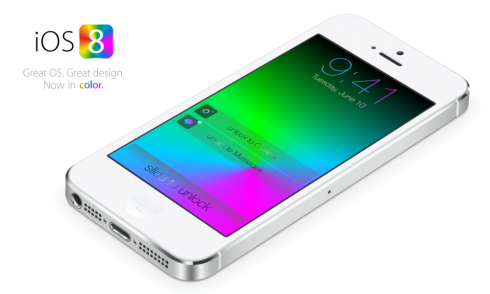 The icons remain simplistic, but now there’s a touch of colour in their background. iOS 8 brings the ability to stack up to 5 apps for fast unlock and a Control Center that features new options, it’s more intuitive and fun. It features connectivity toggles, brightness settings, audio playback options, volume settings, AirDrop and AirPlay, as well as several basic functions like Search or Flashlight. 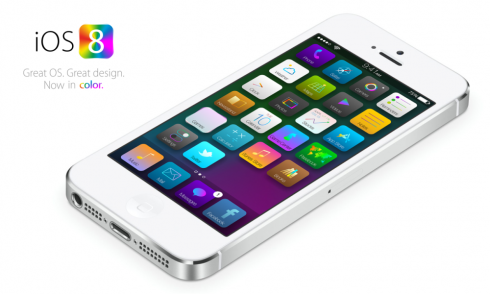 The homescreen in this iOS 8 concept allows you to check everything before reaching the app itself. The app icons now use paralax and dynamic 3D shadows, both available on devices with directional light sensors. Finally, you can customize your preferred style with an Appearance tool in the Control Center. That’s probably the biggest improvement in the entire iOS, that never allowed one to customize the UI…