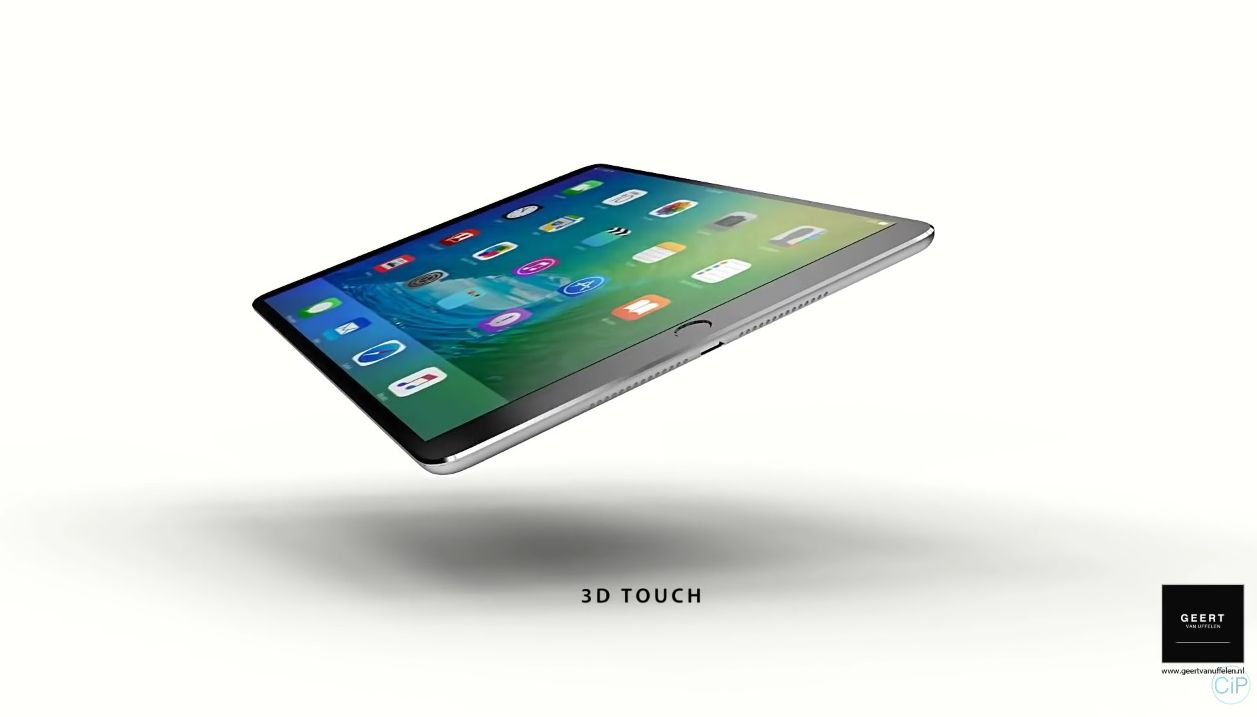 We were expecting the iPad Air 3 to drop this spring, but in the end we got the iPad Pro 9.7, not that there’s anything wrong with that. Anyway, today we stumbled upon the iPad Air 3 concept shown below, which is detailed in the video at the end of the article. 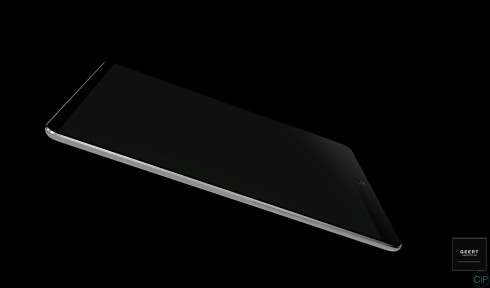 Created by Geert van Uffelen, this tablet concept packs a 9.7 inch Retina display with 3D Touch support and this time there’s also a water and dust proof body in the mix. The Apple Pencil makes the cut, as well as a new and improved Apple A10 processor and 4 speakers. This situation feels very much like the iPad Mini 3 that followed the iPad Mini 2: too few selling points.

Yes, it’s a good looking tablet… yes, it’s well specced and reliable. But the market is saturated with such devices, people are looking at buying two in one models a Smart connector and some accessories won’t be enough to replace them. Owners of an iPad Air 2 for example may not feel tempted to make the switch just yet… 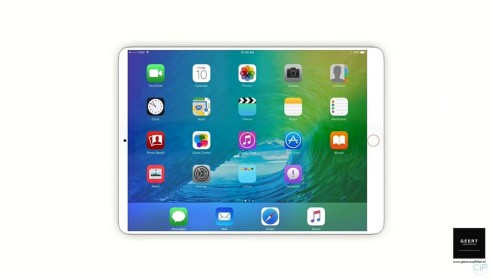 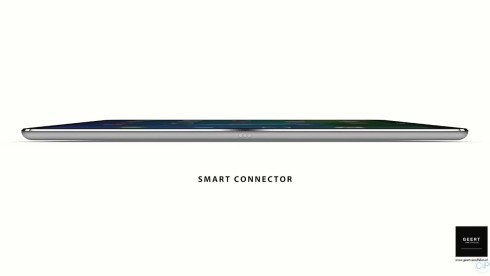 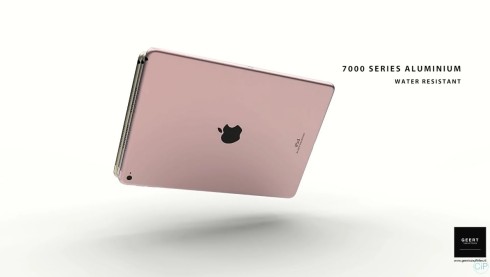 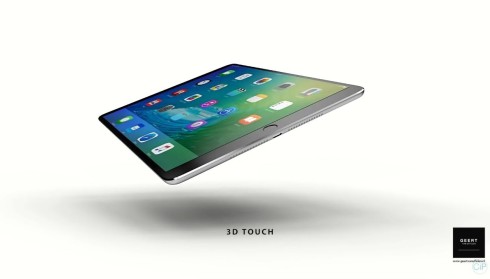 About Kelvin
Passionate about design, especially smartphones, gadgets and tablets. Blogging on this site since 2008 and discovering prototypes and trends before bigshot companies sometimes
So, is the Surface Phone Real or Not?   HTC Desire 830 Pops in First Leaked Images, With Specs Included