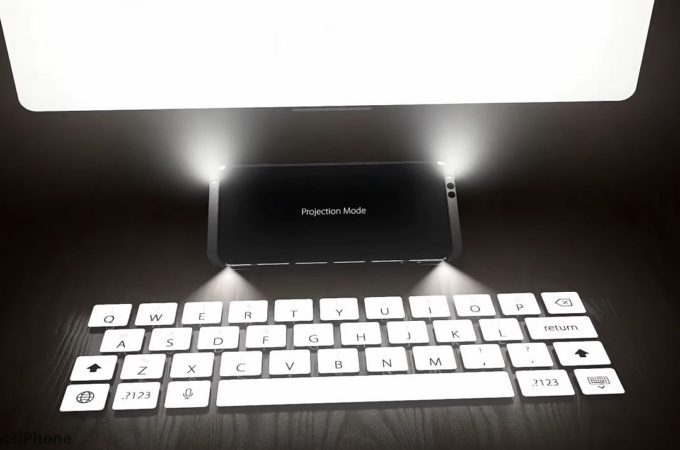 The idea of a projector phone gets tried out every two years or so, either by a battery phone maker, or by a big brand willing to flex its muscles. I know Samsung had one and Eastern European company Allview had one. Motorola also had one via a Moto Mod module. Now the iPhone 11 gets this treatment, courtesy of designer Hasan Kaymak and ConceptsiPhone. 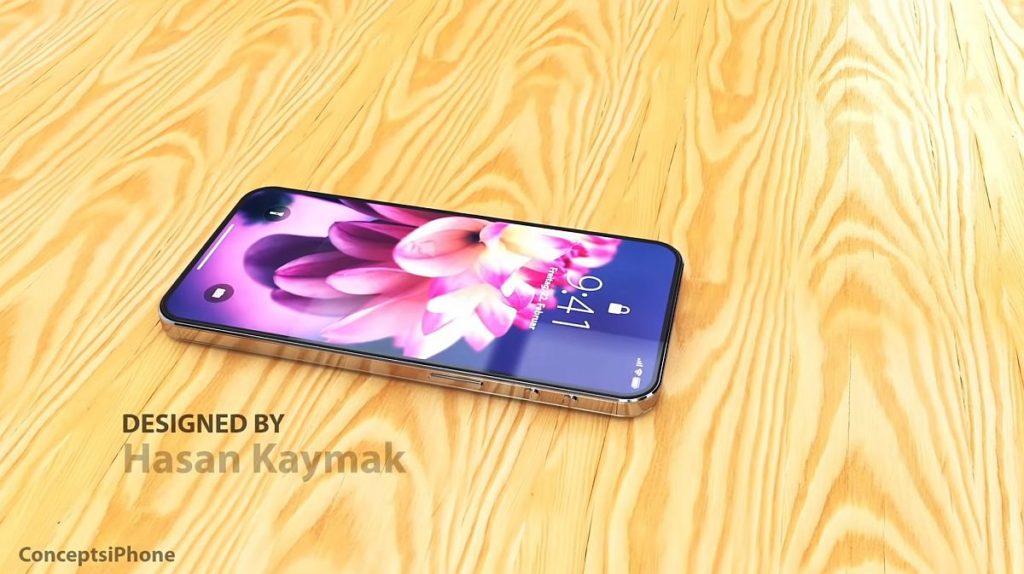 We’ve seen quite a few iPhone 11 concepts, but none of them had some much stuff crammed on board. First of all, the battery gets a serious bump to 4150 mAh, while the screen stays with a typical 5.8 inch OLED approach. The device’s frame feels a bit like the iPhone 5 and SE, while the Lightning port is replaced by an USB Type-C for some reason.

The projector mode looks pretty badass and there’s obviously a sort of stand or support propping the device up. It’s actually 4 projection sources, two for the interface and two for a virtual keyboard, creating a desktop replacement. The triple back camera seems to lay flush with the back, so it doesn’t protrude, which is always good news. 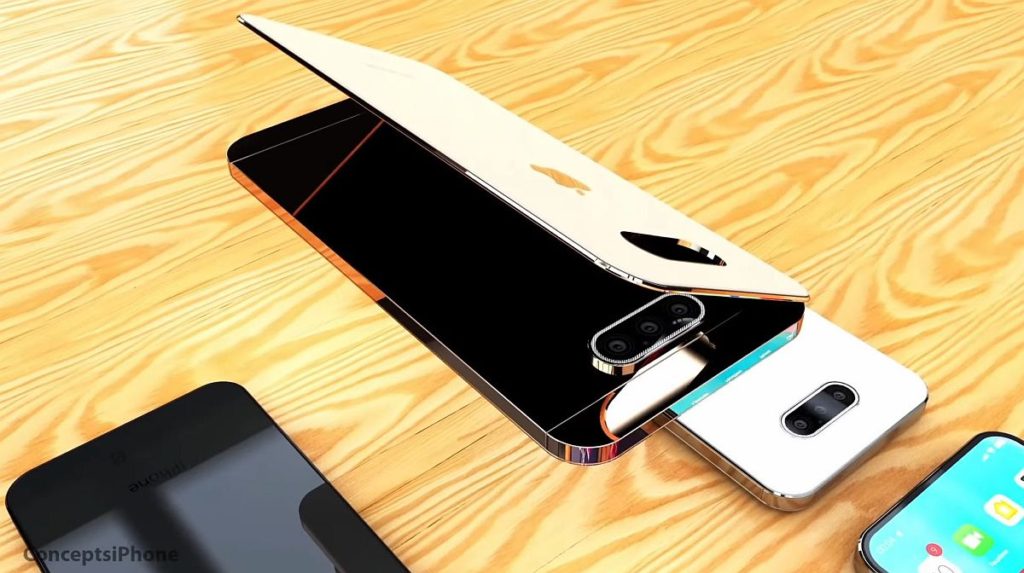 Not a big fan of its design, or the lack of LED flash. The back side opens up for some reason, but that’s probably the kickstand for projection. I also see they put two front cameras for selfies, which are somehow hidden within the device and pop up with sliders. The projectors also appear with sliding parts. A very complicated machine, this iPhone 11! 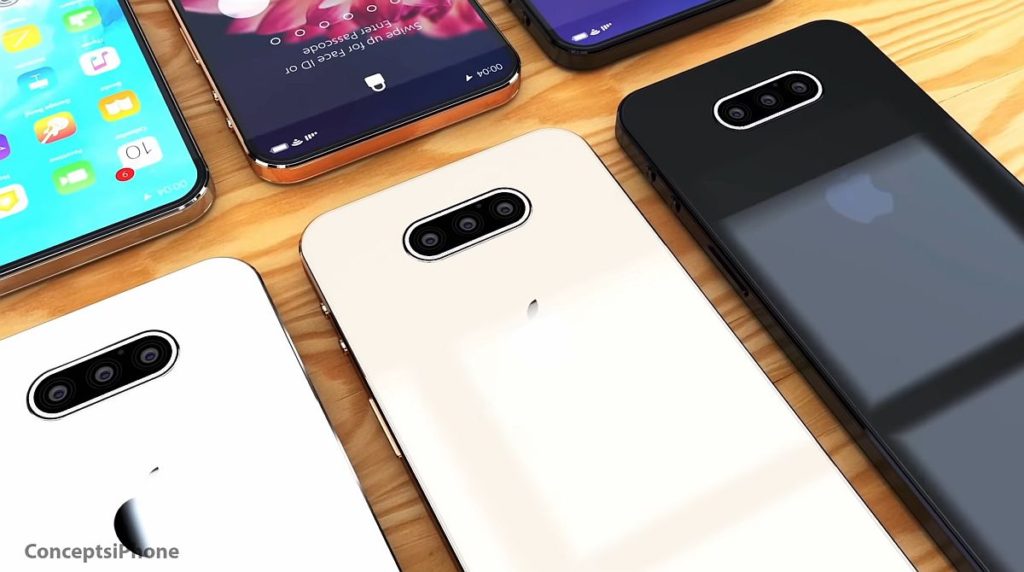 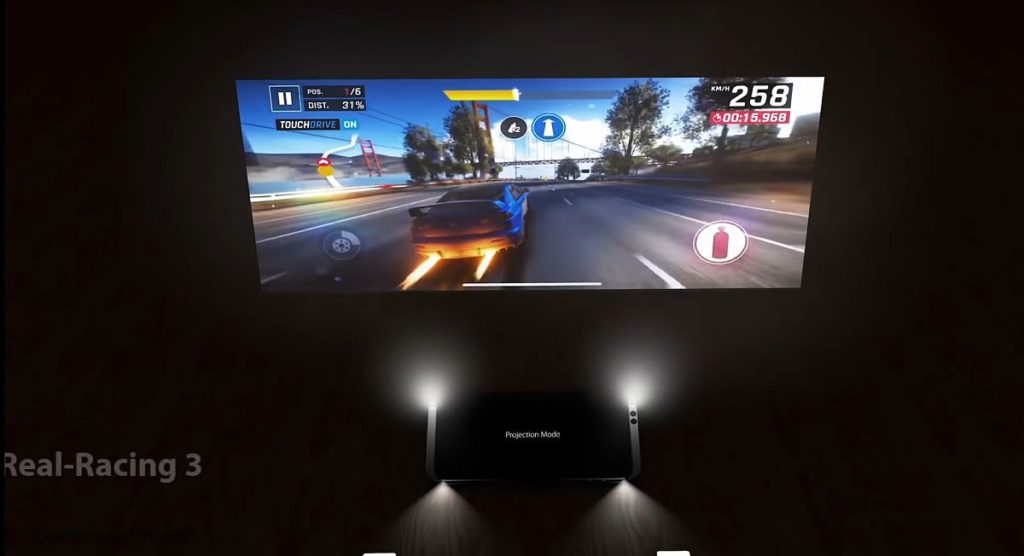 About Kelvin
Passionate about design, especially smartphones, gadgets and tablets. Blogging on this site since 2008 and discovering prototypes and trends before bigshot companies sometimes
Nokia 8.1 Plus Rendered With Triple Camera and In Display Fingerprint Scanner   iPhone 11 Concept by Michael Muleba Features Wraparound Display