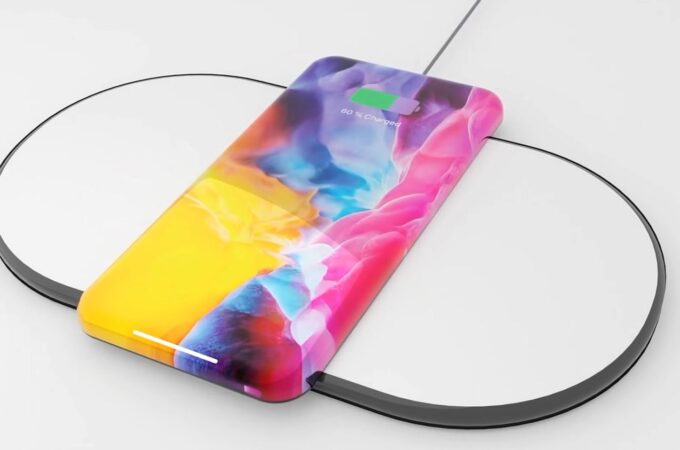 Here we are again with an iPhone 13 concept, which people seem to be more eager to see than the Galaxy S30 for some reason. That’s probably because Apple will be forced to finally pull something out of the hat next year, if they want to differentiate. Well, the source of the new concept, ConceptsiPhone has just posted a brand new concept video and we’ve got it below.

First of all, the device is supposed to have a wraparound screen of sorts, that starts from the front and goes on on the sides. As you can see the iPhone 13 has now moved the Control Center on the sides, at least partially. That’s where it also has virtual buttons for Power and volume, as well as toggles. First we get to see an iPhone 13 with a quad back camera and the side screen, then we get to see a supposed iPhone 13 Pro, that’s ALL SCREEN.

It has zero bezels, it’s curved on all sides and corners and even the back side features a portion of the screen. The camera is now integrated as a line down the middle of the back and the device sure looks chunky with all that glass displaying multiple odd patterns. The band on the back isn’t new, it’s a strategy that Xiaomi also applied on the Mi Mix Alpha, however there the module was placed on the side, not the center. I feel this thing could crack at the slightest wrong contact… unless there’s the new Gorilla Glass Victus on it, or something better.

And to make you feel less guilty about liking this “bar soap phone”, Steve Jobs and Jony Ive always dreamt and aspired towards an all screen iPhone. I guess that here we are.