I don’t know exactly why, but this iPhone 2.0 concept screams “MacBook” to me and I can already imagine it being created from a single block of aluminium. The design was created by Randy Hill and it was part of the ilounge iPhone concept contest. 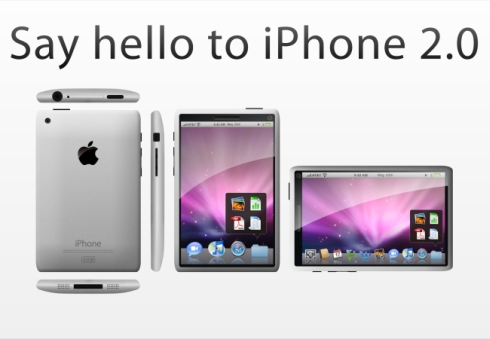 We’re dealing with a device that’s smaller than the first-gen iPhone, but with a 25% larger touch display. No need for the Home button, now that there’s a new feature on board, called Expose and you should also know that the handset’s OS of choice is based on the new OS X Leopard. 3G, GPS and 32GB of memory are also on the specs list.