iPhone X is the 2017 Anniversary 10 Year Model Everyone is Waiting for; Rendered by Imran Taylor 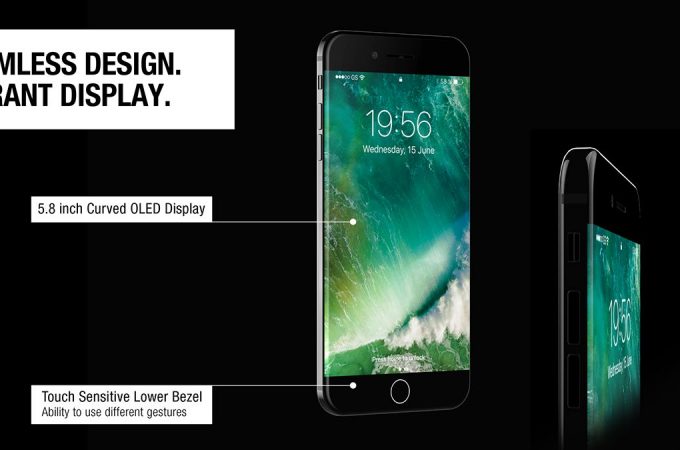 Everyone is sure that Apple is going to unveil an anniversary iPhone edition next year, since 2017 marks the 10th anniversary of the Apple phone series. Envisioning this tentatively named iPhone X is designer Imran Taylor, who did a fine job, while also keeping the design and features pretty grounded and close to reality. 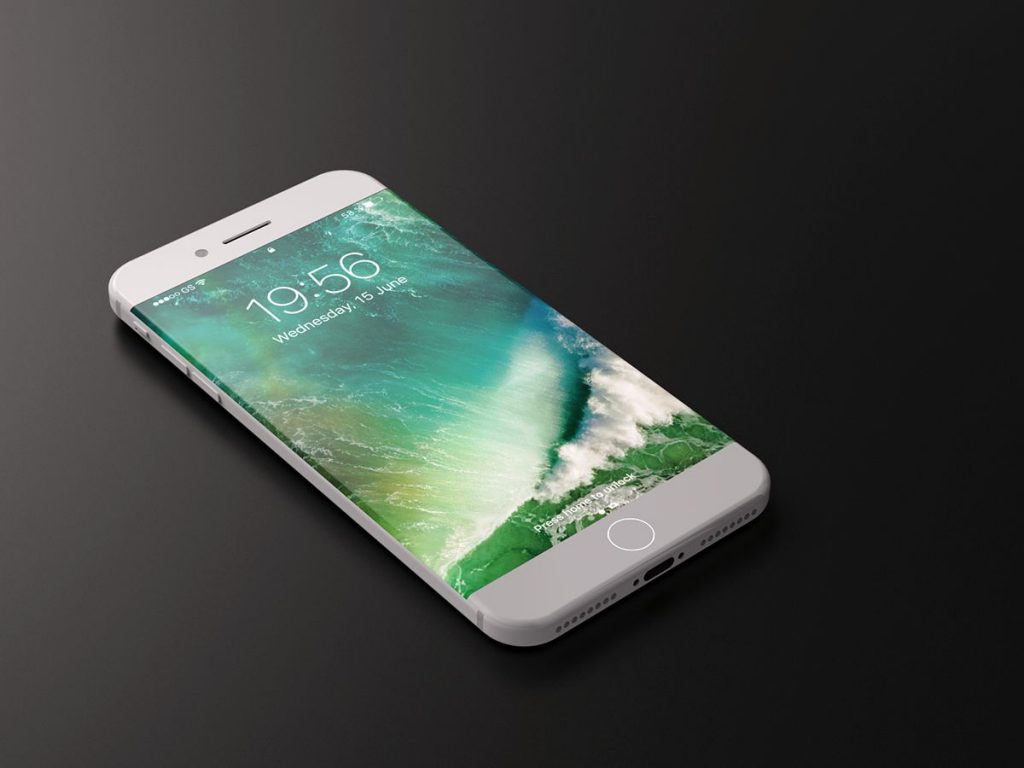 Created using Autodesk Fusion 360 and Keyshot, the iPhone X concept has a 5.8 inch curved OLED display and it also comes with a touch sensitive lower bezel, with the ability to detect a variety of gestures. Judging by the device’s general design format, it seems to go back to the iPhone 4 design a bit, albeit in a larger format. We get a 6.9 mm thick waistline, a Smart Connector at the back and the dual camera from the iPhone 7 Plus. 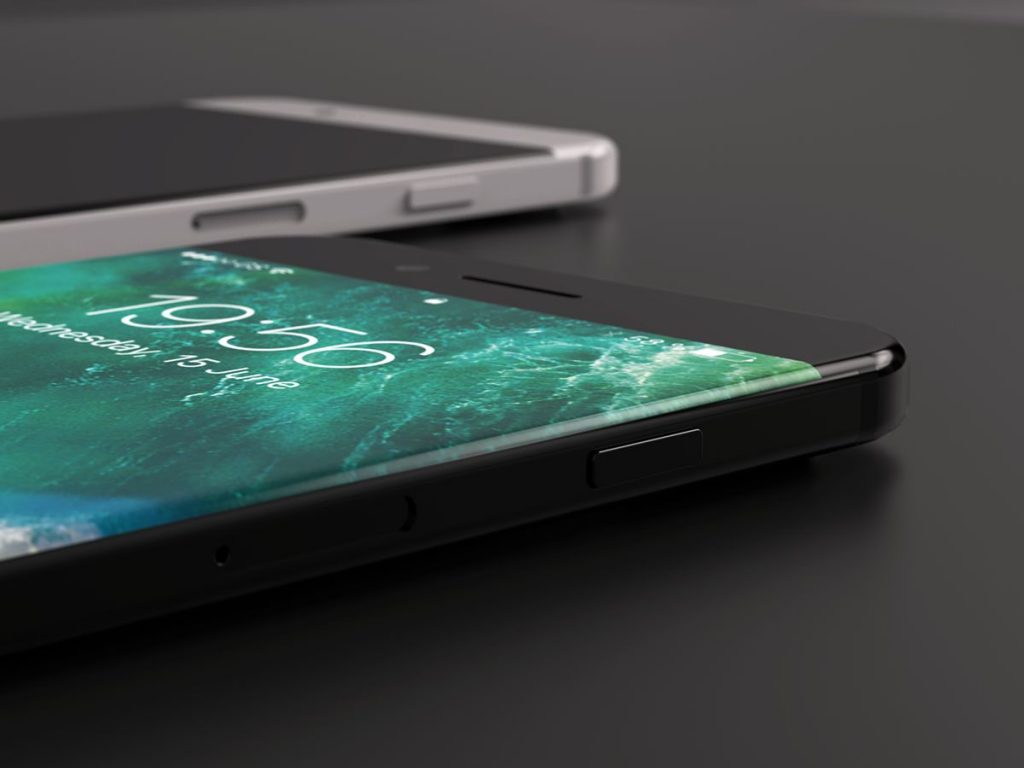 Sapphire Glass is used at the front and back panel, plus a zirconia ceramic frame and antennae with discrete integration. There’s wireless charging and the Home button changes again, providing a variety of gestures. There’s also a new hue in the mix, Ceramic White, which recently became a thing via leaks. All of these ideas sound legit and the whole diagonal thing seems like a reply for the rumored oversized Galaxy S8 version. 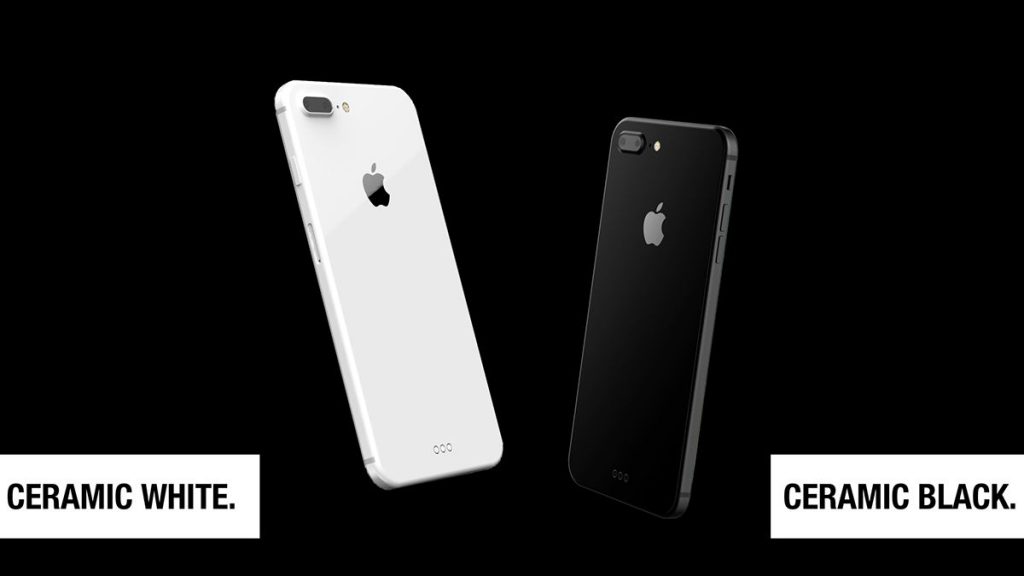 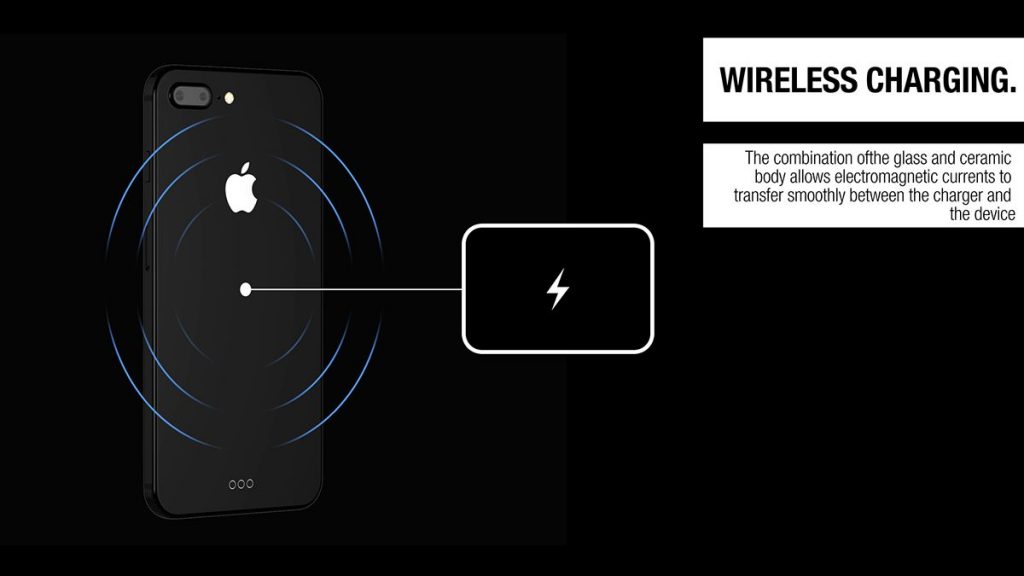 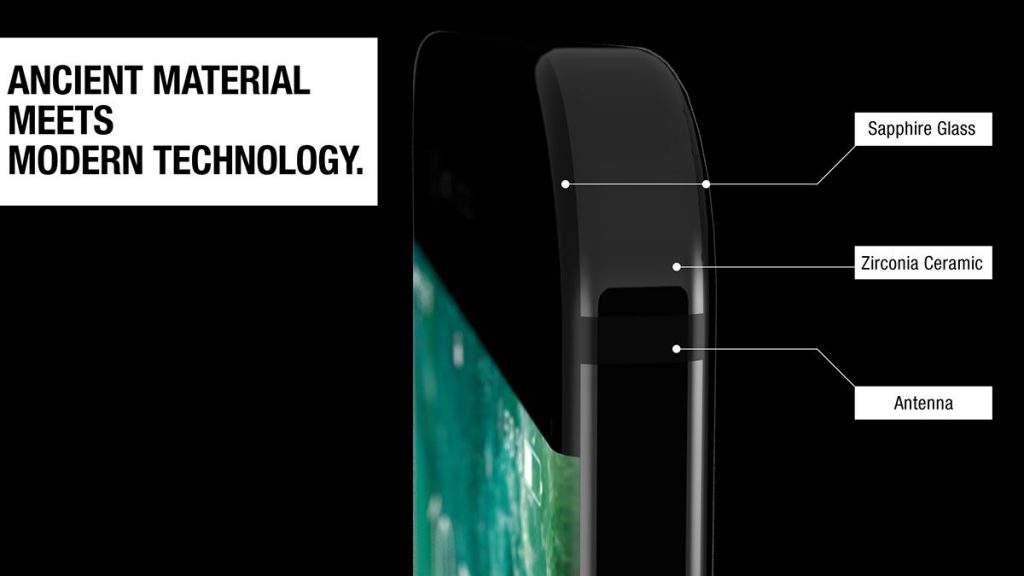 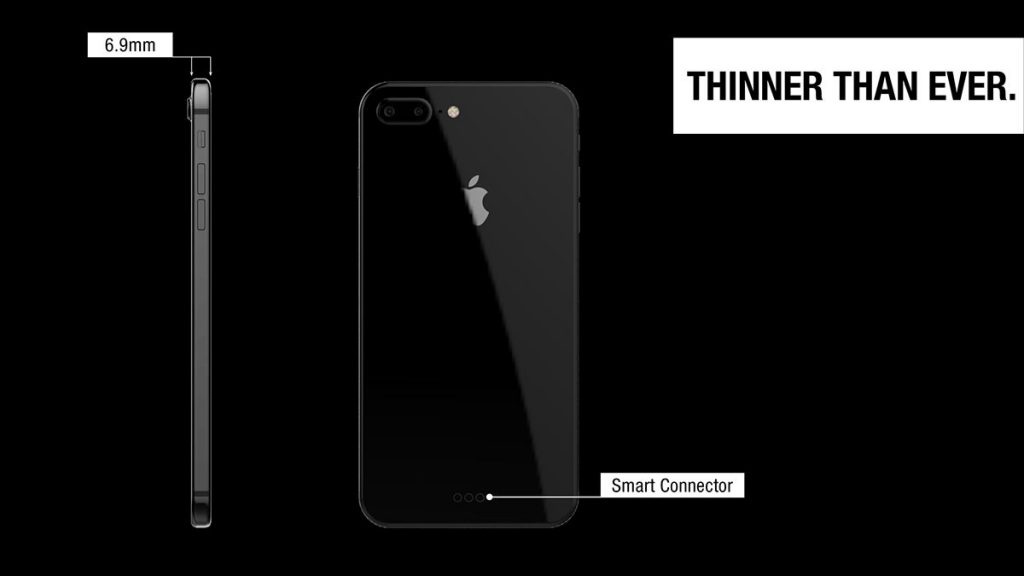 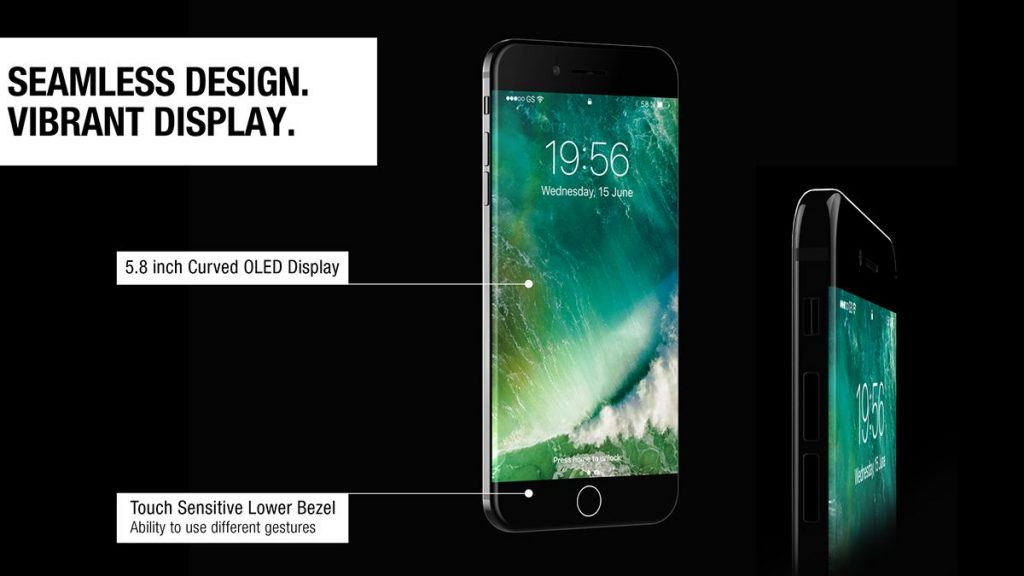 About Kelvin
Passionate about design, especially smartphones, gadgets and tablets. Blogging on this site since 2008 and discovering prototypes and trends before bigshot companies sometimes
CAT Navigator Kamil Edition is a Hiking Phone With Serious Battery Power   Superfone is a Gaming-Focused Dual Display Smartphone With Nvidia Graphics