New iPhone 2018 Has Been Rendered by Concept Creator (Video) 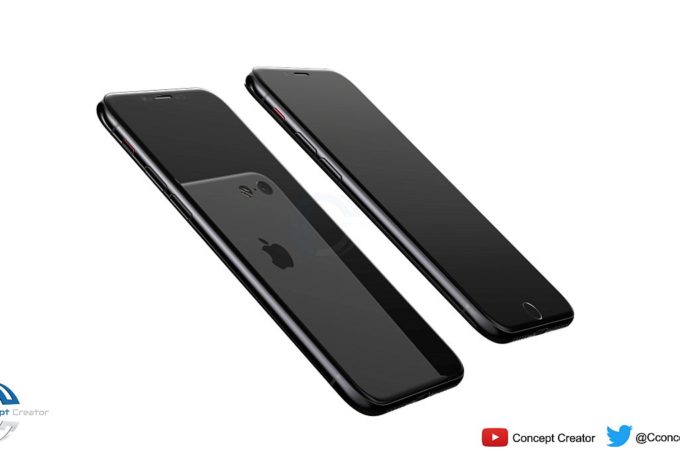 If there’s one thing that’s unpredictable in 2018, it’s the way the next iPhone is going to look like. Yes, I know there will be an iPhone X Plus, but how about the smaller ones? Concept Creator gives it a stab and just calls the newcomer “The new iPhone”. Let’s check it out. 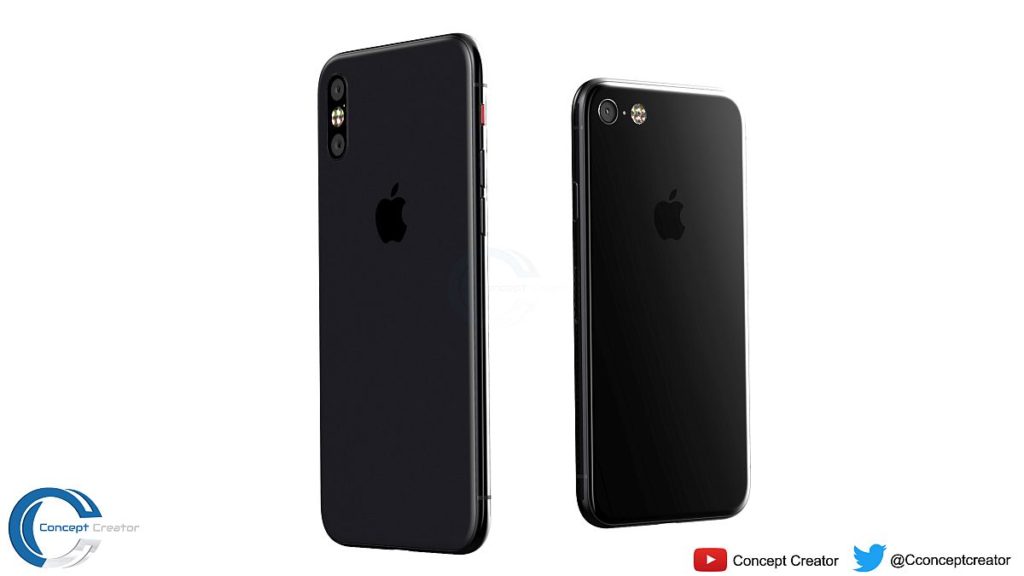 First thing I noticed? Mad video editing skills below, big and prominent camera flash and a pretty nifty background music for the presentation video. The phone itself keeps the glass back, but now it seems to have more rounded edges, more in tune with the rest of the body. It’s not the usual approach: curved edge screen, then flat edge and then curved again.

It all seems to flow with an unified curviness. The camera also seems a bit bigger now and we get to see both sizes of what’s probably the iPhone 9. Oddly enough the earpiece stays put and so does the front camera, so there’s no TrueDepth, Face ID here. By the way, the red version looks really nice. Big thumbs for a rear camera that FINALLY does not protrude! 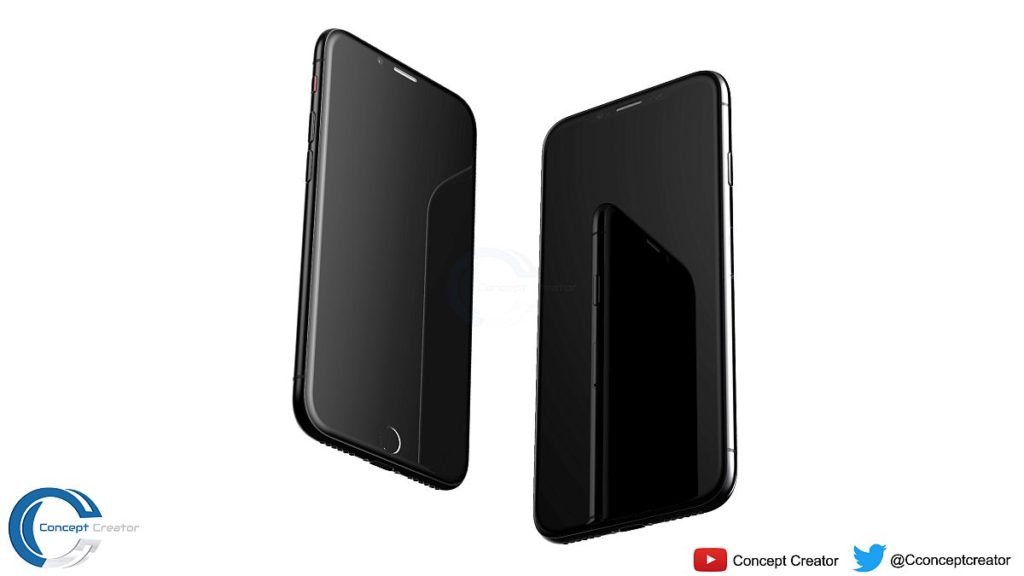 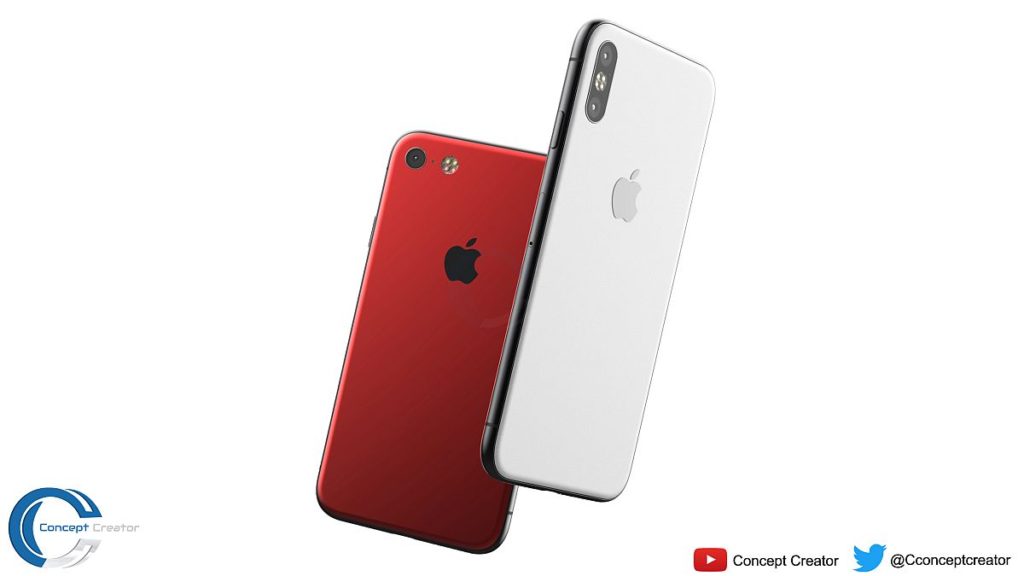 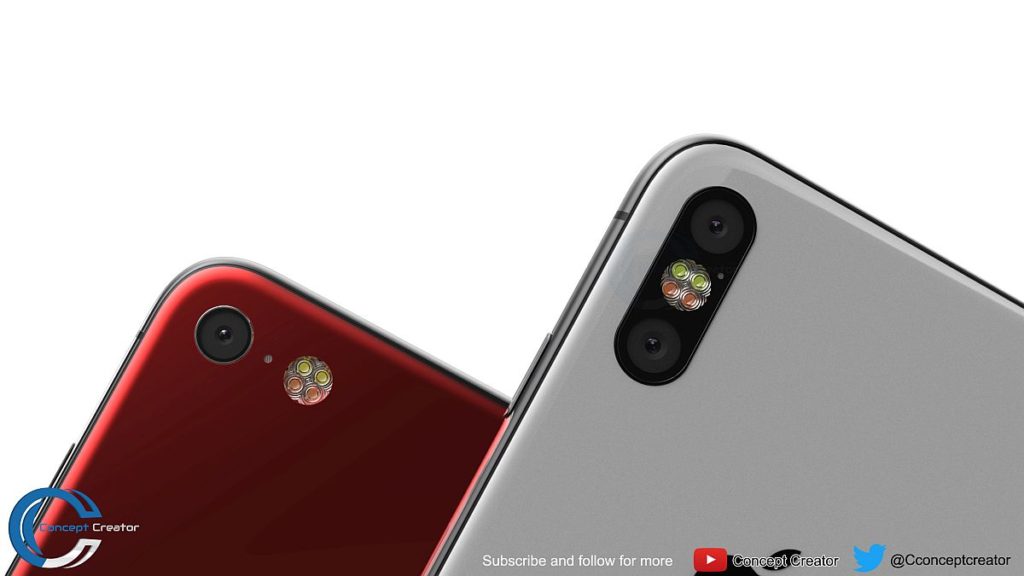 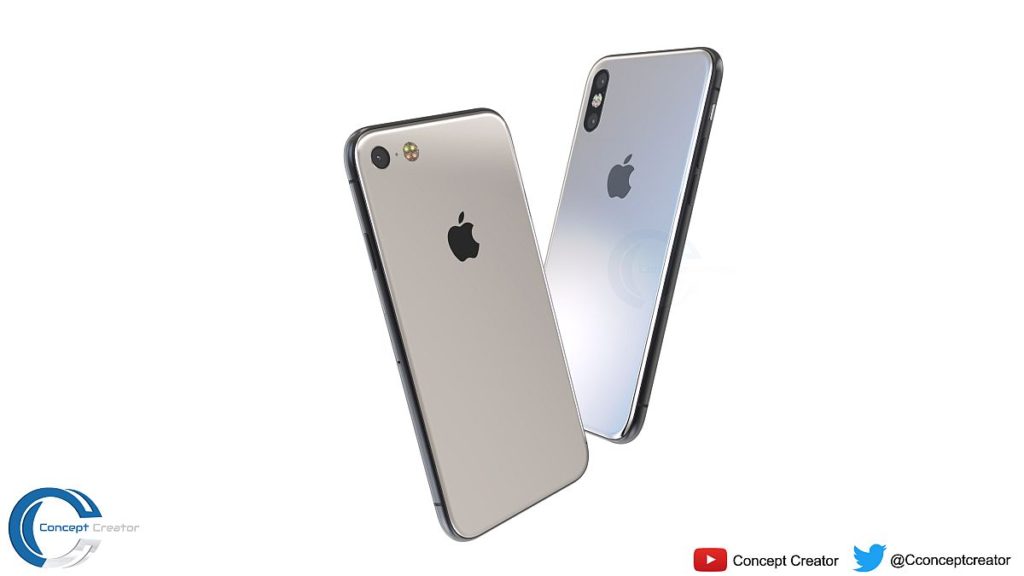 About Kelvin
Passionate about design, especially smartphones, gadgets and tablets. Blogging on this site since 2008 and discovering prototypes and trends before bigshot companies sometimes
Nokia N80 Gets Re-Invented in 2018   Samsung Galaxy X Curved 2019 Gets Way Too Curvy (Video)