Alexander Black emailed met yet another iPhone 5 concept that you can see below. I was a bit puzzled by the specifications, but I guess some of them make sense… in a way. For starters, we’ve got a dual core 1.9GHz processor… a Samsung A8 that actually makes me think about an Apple A8 CPU. That’s miles away however, since Apple has only reached the A5 generation now… 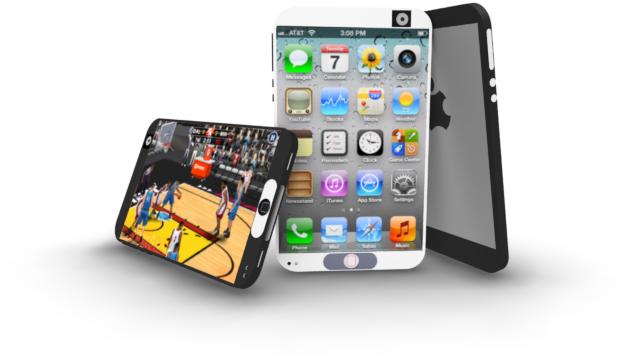 The same iPhone 5 concept comes with a 10 megapixel camera at the back, a 7 megapixel camera at the front and iOS 5 as the main platform. The handset incorporates a 4.5 inch Retina Display, according to the same Alexander Black and there’s also wireless charging enabled on it. A touchpad was integrated at the back much like on the Sony PS Vita console, always a cool addition for gaming.

Last, there’s a 2100 mAh battery and if that’s replaceable we might have a hit here. Some of these feats are a bit futuristic and not well adapted to the modern requirements. For example, who would integrate a 7MP camera at the front for videocalling? I guess we’ll be stuck at a max of 2 or 3MP for another year or two, if you ask me. Also, the Apple A8 will probably be a quad core or 8 core configuration by the time this number is reached. Are we ready for a quad core iPhone? 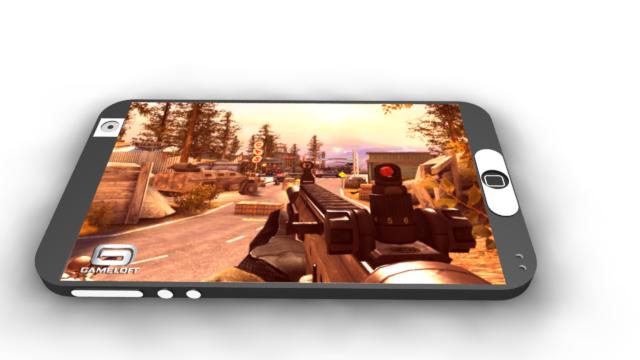 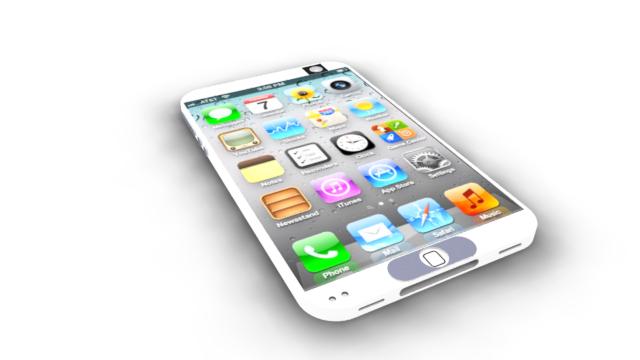 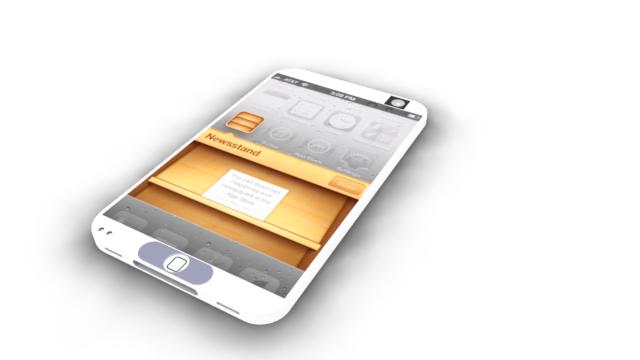 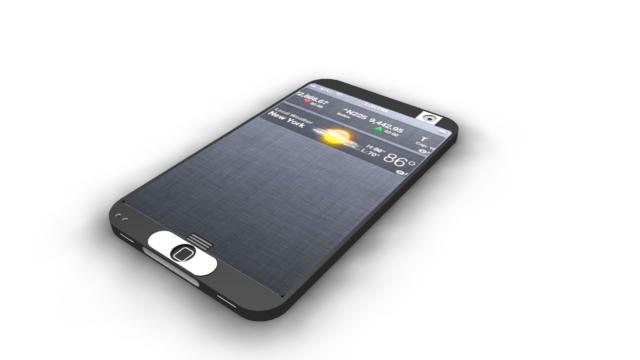