Forget the iPhone 5 launch from October 4th! This is the handset to keep an eye on: the iPhone 5 prototype design from Germany, created by Giga Netzwerk. The design reminds me a lot of the iPad 2, at least as far as the back is concerned. 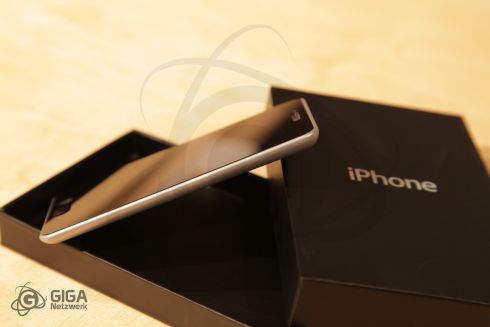 We learn that in comparison with the Galaxy S II, the iPhone 5 prototype is much thinner and it comes with a 4 inch display that fits the design perfectly. Also, the teardrop format was adopted, since it was so present in the latest rumors. And how did these guys create this phone? Well, they based it on CAD designs, leaked designs, leaked iPhone 5 cases and rumors, plus mockups that popped up on the web recently. 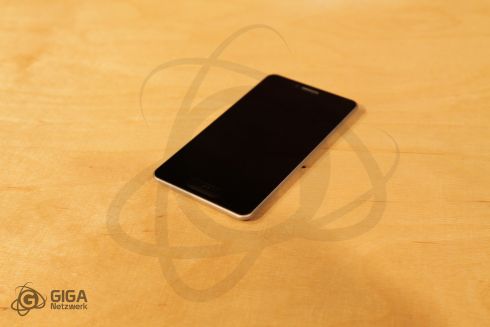 The process involve in the creation of the iPhone 5 design here was the same as the one used to create the iPad, so it relied on a solid black of aluminum, treated with glass pearls. The result is an incredibly thin smartphone, that’s a mere 6.86mm at the top and 5.3mm at the bottom, because of the teardrop shape. The rounded design makes this device feel perfectly in the hands of the user and although it’s wider than the iPhone 4, the experience is great.

Also, one must notice that the Home button is now an oval, not a circle and it uses touch input instead of physical one. As far as hardware goes, we get 1GB of RAM, a dual core Apple A5 CPU and on top of these, there’s iOS 5. The display resolution stays at 960 x 540 pixels. 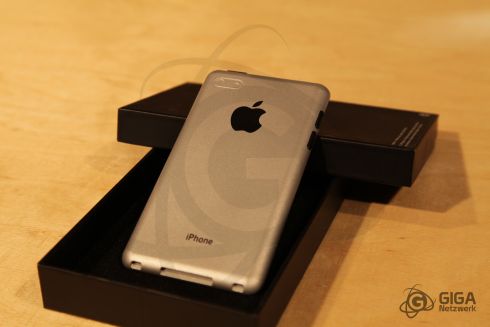 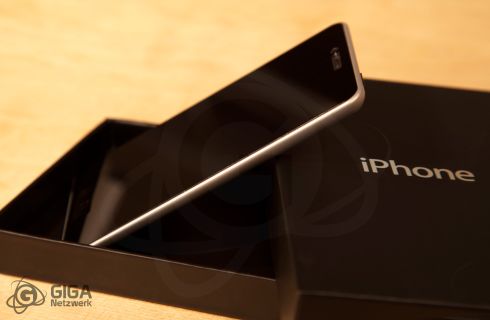 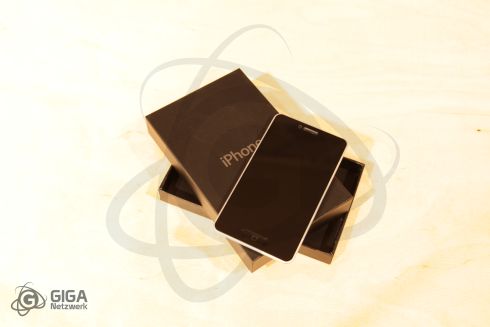 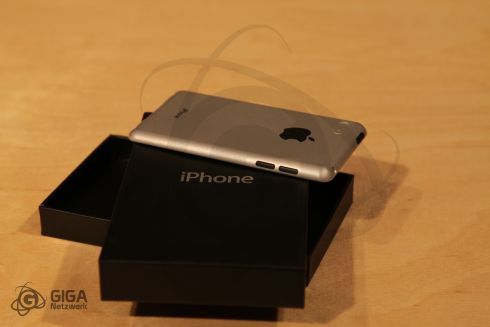