How about a realistic iPhone 5 mockup this time around? I’m talking about the one below, created by Gulherme Schasiepen and featuring a 4 inch display that looks like edge to edge material, sticking to the recent rumors about the device. 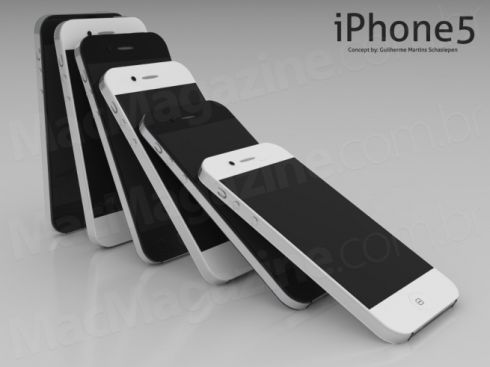 New antenna locations have been adopted for the device, that’s even thinner now at a mere 0.28 inches. The sensors from the upper part of the handset are now well hidden and practically invisible, in case you’re wondering. As far as the camera goes, you get a main 8 megapixel shooter with full HD 1080p video capture and most likely a potent flash.

At the front of this iPhone 5 there’s a FaceTime HD camera and if you want rumors with your concept, know that the next-gen Apple phone is supposed to come in September in the US and October in Europe. The info comes from a Swisscom executive. 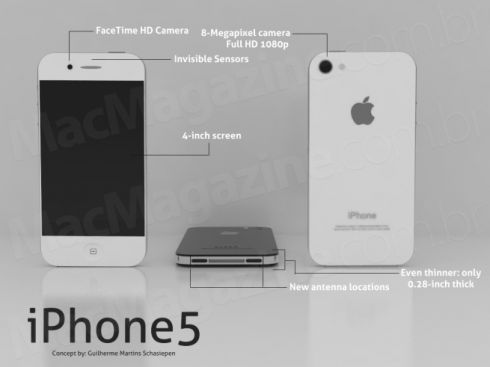