With the iPhone 5 being the good product that it is, it’s hard to improve on this piece of work. Designer Jacob Williams tried and the result can be seen below. We’re dealing with an iPhone 6 concept here, one that doesn’t bring much novelty, instead handling the small changes, the ones that are game changers in the long run. 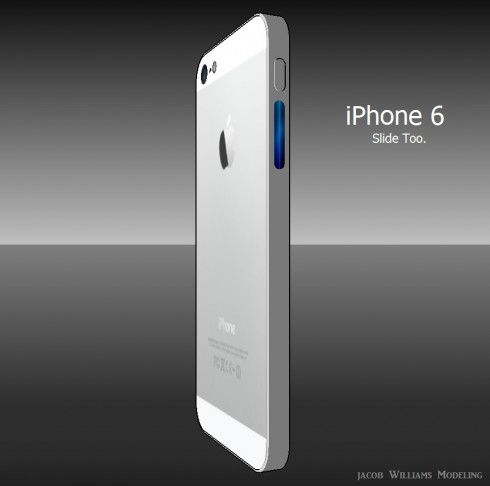 For one thing we get a blue stripe area, that allows the user to adjust the volume by sliding the finger up and down the blue strip. You can mute the toggle on/off by holding the blue strip and the light will flash to indicate the setting. The power button has been moved to where the Mute toggle was, since the user’s finger is supposed to naturally rest there. The antenna separation likes were also removed, since they were not quite aesthetically pleasing.

And since this is where the designer of the iPhone 6 stops, allow us to speculate some more. I imagine that a 10 megapixel camera would be on board, one made by Omnivision or Sony, plus the Apple A6X CPU and maybe more RAM than the iPhone 5. Siri would also evolve with the arrival of iOS 7.0 and Apple Maps will grow into a decent alternative of Google Maps, if possible… Still, are these changes enough to justify the purchase? 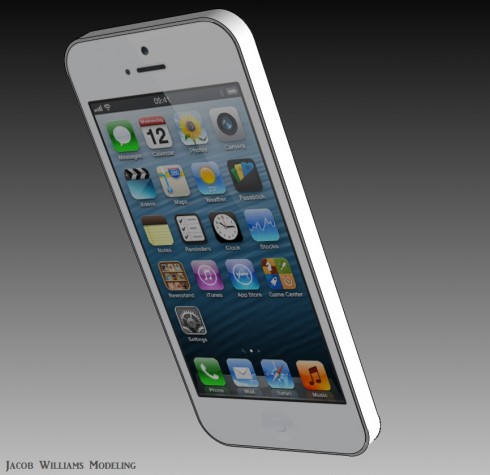