iPhone 6k is Finally a Plausible iPhone With Keyboard, Created by CURVED/Labs (Video) 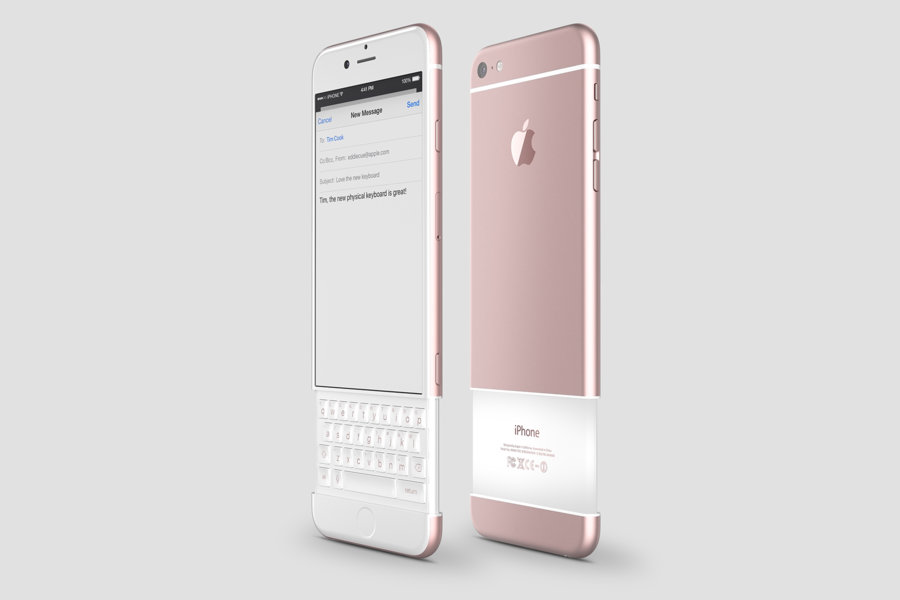 How about an iPhone with a keyboard? Yes, it’s a sacrilege for Apple lovers, but so was the stylus till the iPad Pro came along. The folks of CURVED/labs have envisioned the iPhone 6k, that packs a sliding keyboard and feels inspired by the BlackBerry Priv.

The iPhone 6k concept is not an iPhone 7, but an iPhone 6s with a keyboard. The size remains the same as the one of the iPhone 6s and we’ve got a backlit keyboard hidden inside the case. Said keyboard pops up when a button is pressed and the QWERTY keyboard is drawn similarly to the virtual one in iOS. Touch ID is now integrated within the glass front, but for some reason the Home button is kept. 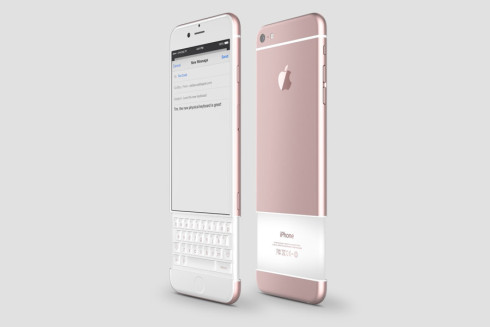 To me the keyboard layout is more generous and widely spaced than the crowded one on the BlackBerry Priv. Below you can see a comparison between the two. The main problem with the iPhone 6k would be its sliding mechanism, that’s pretty fragile and prone to yet another bendgate. Still, this doesn’t make the concept any less sexy. I’d see this as an accessory rather than a stock unit. 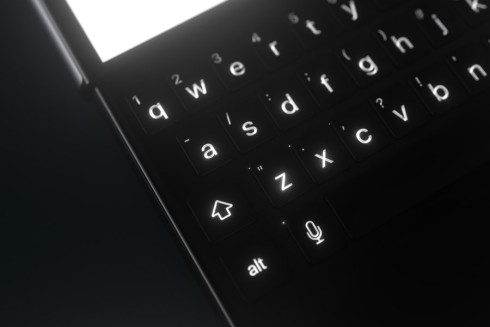 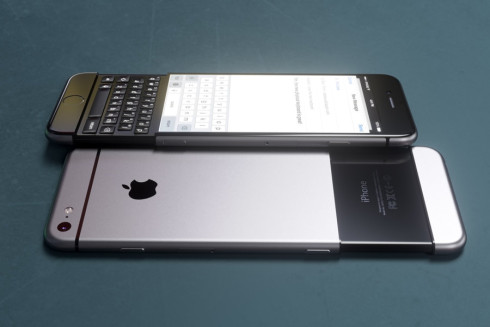 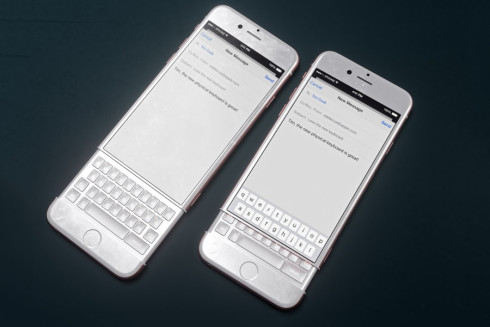 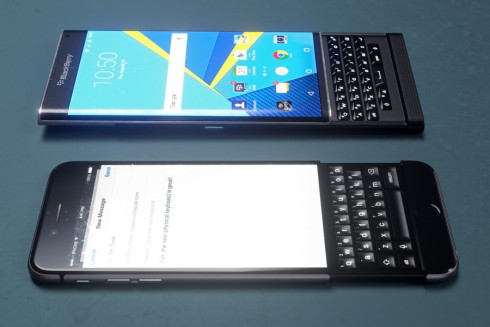