Everyone is speculating on the iPhone 6, but no one wants to imagine further than that. How about an iPhone 6s? Well, thanks to Aitor Amigo we have one such device rendered below. This model’s design is based on the iPhone 5s, but with a few modifications, including a bigger screen. 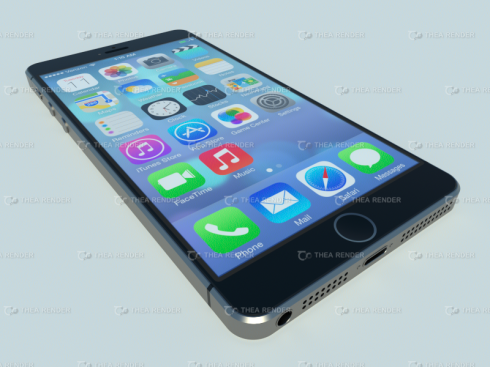 The handset offers a resolution of 2048 x 1152 pixels, at 470 ppi, so it’s pretty god. The iSight camera is a 16 megapixel unit with support for 2160p 30 FPS capture and 1080/720p at 120 FPS. The front gives us a new Facetime cam with a 5 MP resolution, better sharpness and better selfie capture. Inside the iPhone 6s there’s a new Apple A8 processor, as well as the new Apple M8 coprocessor. 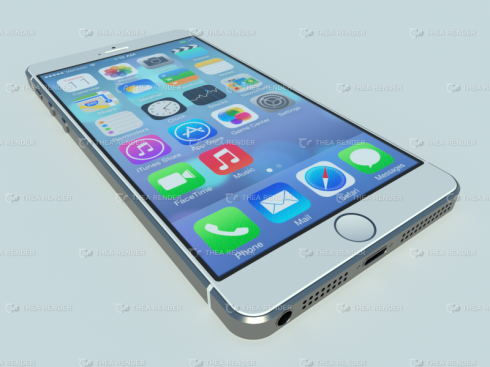 The A8 features 4 cores at 1.2 GHz, for an 85% increase in performance over the last model, while the GPU offers a 117% boost compared to the previous generation. There will be 4 models of the iPhone this time, with storage going up to 128 GB. This iPhone 6s concept measures 6.8 mm in thickness and weighs 127 grams. Touch ID is still here, as are the lower area speakers, but hopefully this time we actually get stereo speakers.

No mention of iOS 8 though… Looking forward to seeing a concept of that! 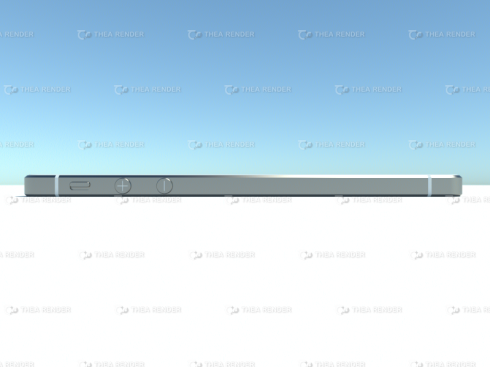 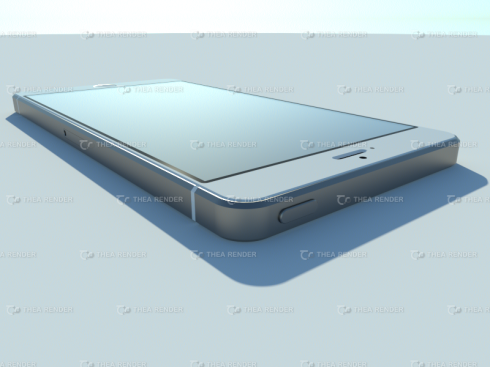 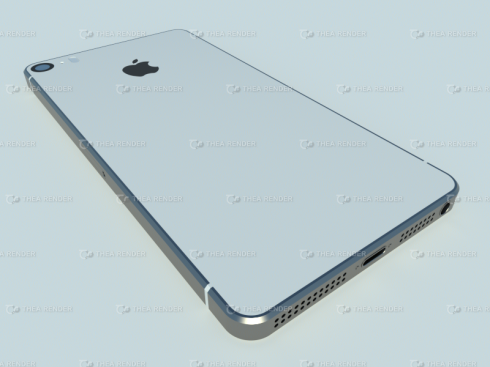 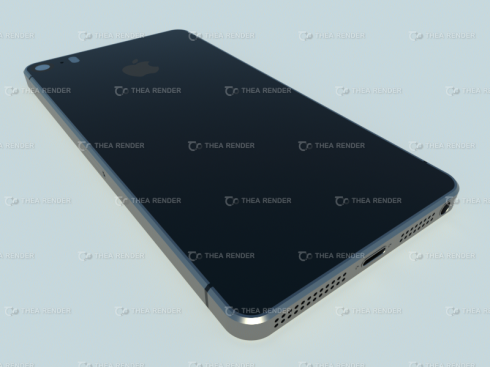 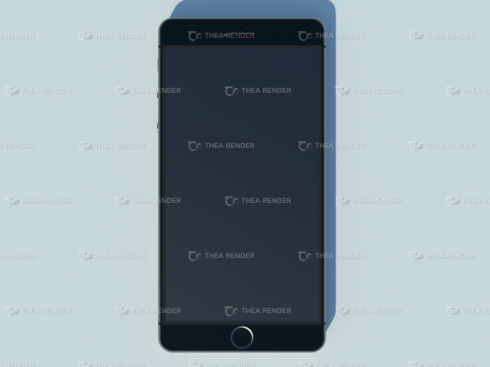 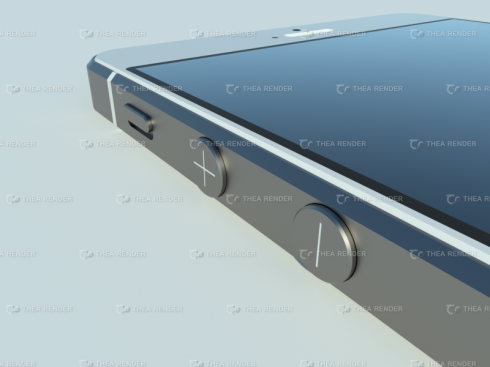 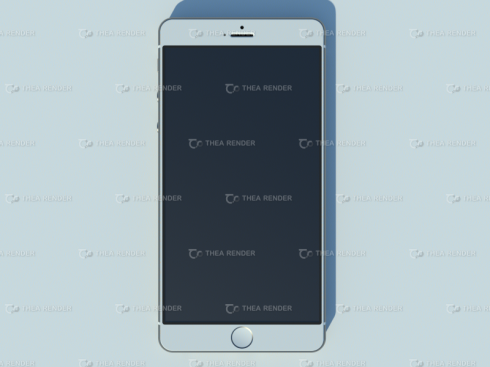 About Kelvin
Passionate about design, especially smartphones, gadgets and tablets. Blogging on this site since 2008 and discovering prototypes and trends before bigshot companies sometimes
Caterpillar Phone Can Help You With Constructions   New HTC Nexus 6 Compared to Nexus 5