Although the Samsung Galaxy S6 is almost here, as well as the HTC One M9, designers are dreaming of something else: the future iPhones. Thus, the iPhone 6S render came to life and it’s shown below. It was made by Angel Hernandez, who also made a mini model. 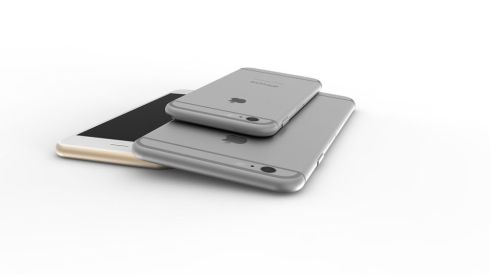 The designer also included some shots of a so called iPhone 6S mini, in the source link below. The new iPhone concept features dual microphones, stereo speakers and Lightning earports support, thus eliminating the audio jack. Another innovation is a new FaceTime HD camera, with F/1.8 aperture and 50% more light.

The overall design isn’t very changed from the one of the iPhone 6, so we still get a metal unibody approach, pill shaped volume buttons and deeper Home button with fingerprint scanner. The concept shown here is based on rumors, predictions and expectations for the 2015 iPhone. The iPhone 6S Mini packs a 4 inch Retina HD display, by the way… 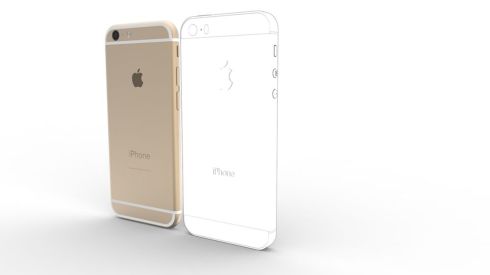 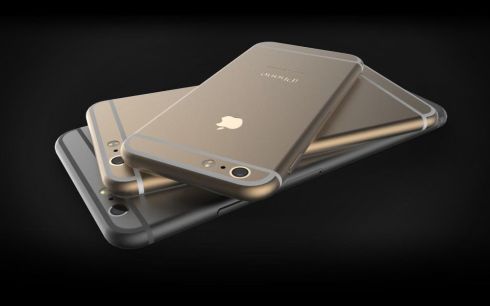 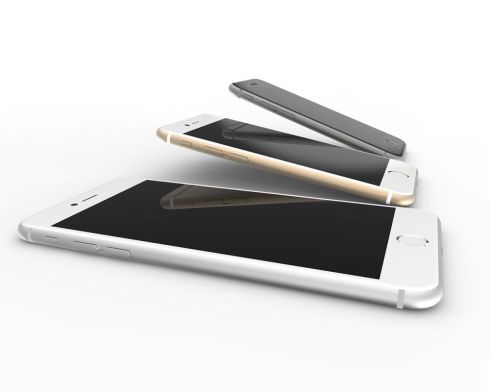 About Kelvin
Passionate about design, especially smartphones, gadgets and tablets. Blogging on this site since 2008 and discovering prototypes and trends before bigshot companies sometimes
HTC One Max 2 Gives New Hope to Elegant Phablets   Next Gen Bendable Smartphone Has an Interesting UI, That Combines Tiles With Material Design