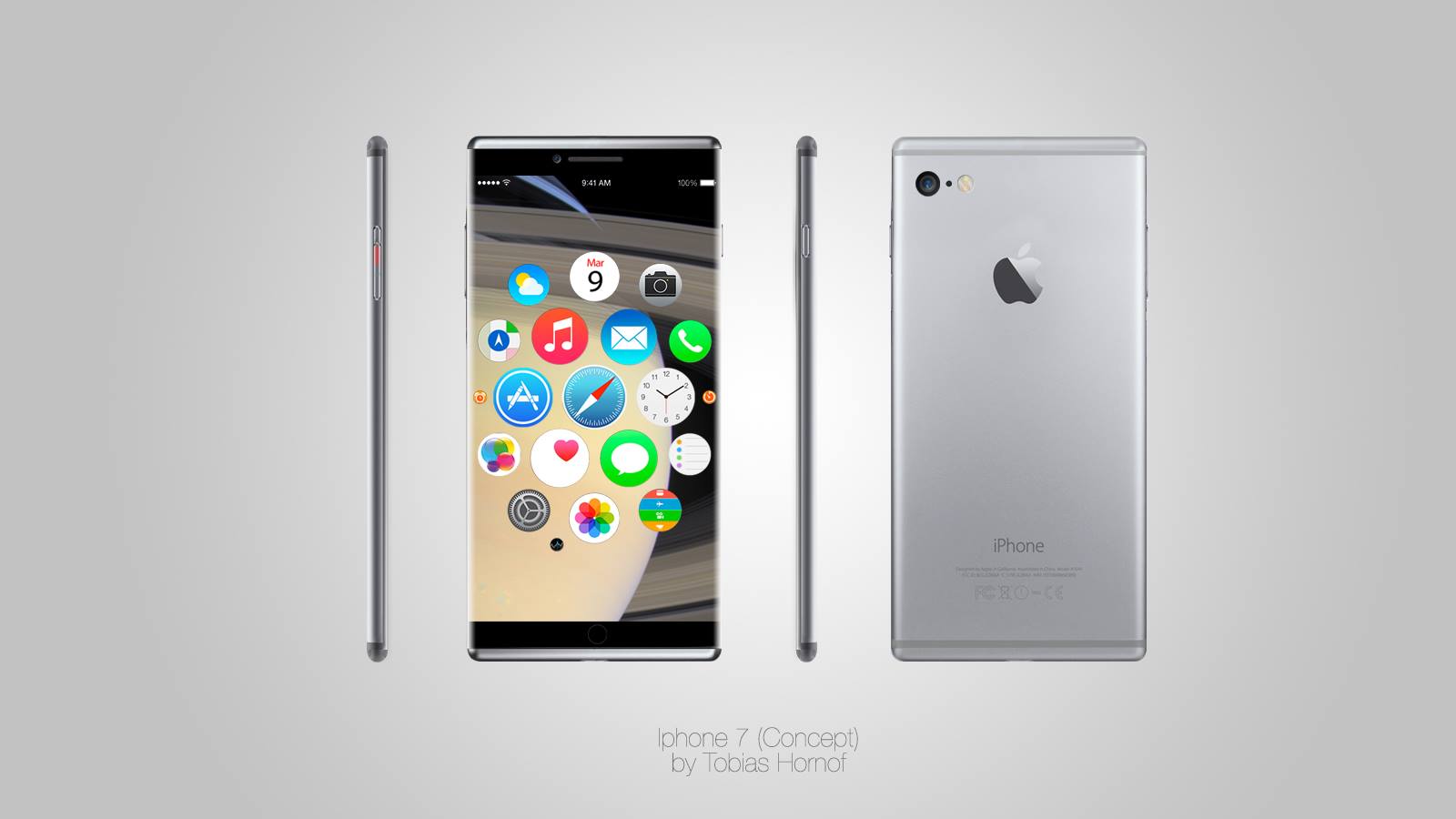 It appears that two main versions of an iPhone generation aren’t enough for Apple anymore, so they may release an Edge version, too, like Samsung. Adhering to that point of view is designer Tobias Hornof, who created an edge to edge iPhone 7 concept. 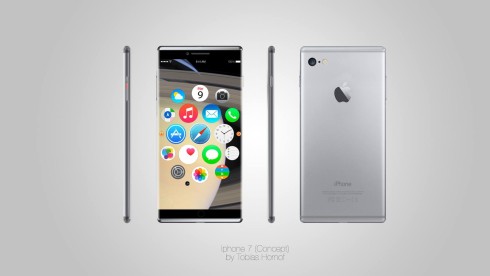 The iPhone 7 Edge as I like to call it comes with a proper comparison with its predecessors. It’s thinner than the iPhone 6s, much more rounded and has slimmer buttons. I’d estimate judging by the picture along that it’s somewhere around 6 mm in thickness. The length remains the same as the one of the iPhone 6, but interestingly the format is now pretty much like a biscuit, rectangular with slightly rounded edges.

Gone are the totally rounded corners, in favour of more discrete ones. The main novelty is the edge to edge screen with rounded edges. From what I can see iOS 10 goes the Apple WatchOS way, with that cloud of floating apps. I imagine that Force Touch/3D Touch will have also evolved by then. This sounds very plausible, but maybe not for next year… let’s say 2018?

The designer also mentions that there’s a digital Home button in the mix, instead of the physical Home button. 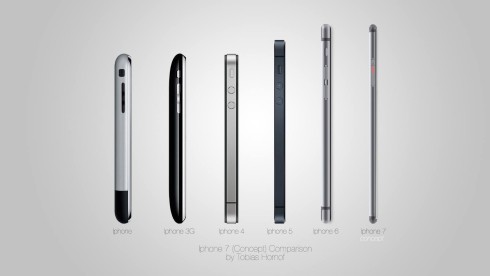 About Kelvin
Passionate about design, especially smartphones, gadgets and tablets. Blogging on this site since 2008 and discovering prototypes and trends before bigshot companies sometimes
iPhone 7 Premium Model Gets Rendered With Rounded Top and Bottom, Glass and Metal Mix   Microsoft Lumia 950 XL Starts Leaking Race Between @evleaks and @OnLeaks