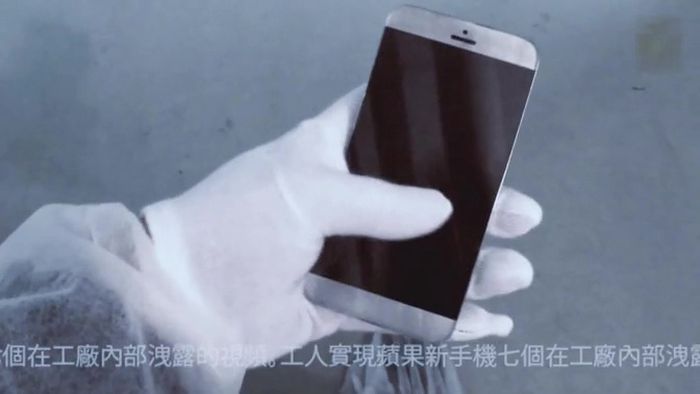 The Internet went crazy about a day ago over a video of the iPhone 7 prototype, apparently snatched right out of a Foxconn plant. It almost seems too good and scripted, so let’s dissect the clip and see what’s wrong with it.

For starters, there’s no Home button and then the main camera placement is odd, since it’s now centered. Then, it lacks a flash and the edge to edge bezel-free approach doesn’t quite feel like Apple. And then the case looks off, because it opts for a shiny metallic material. It also seems like the source is trying too hard to appear from Foxconn.

We’ve got the white gloves typical for a plant worker, some guy “catching” the leakster and yelling “hey”, only to reveal a bit of the Foxconn logo during the shout, that kind of stuff. Also, the general format of the phone feels more like a Huawei and less like Apple. What do you think? 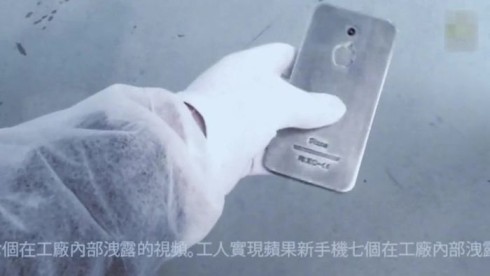 [via Phone Arena and Nowhereelse.fr]