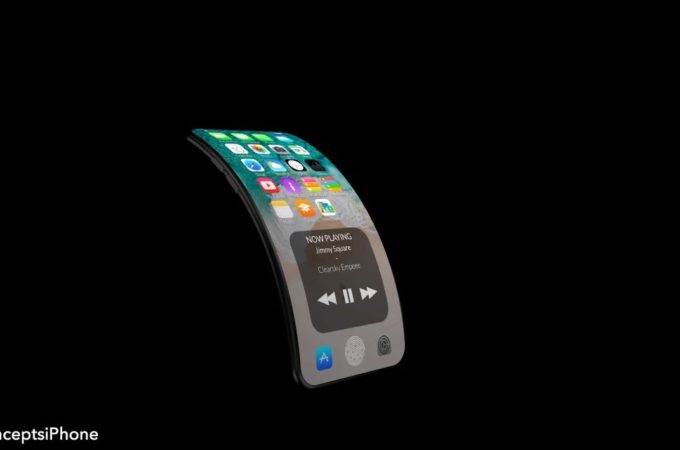 It’s been a while since someone played with the idea of a flexible iPhone and we can enjoy such an approach after the break. Designer Andy Giles and renderer Ran Avni united their forces and came up with the flexible iPhone 8. 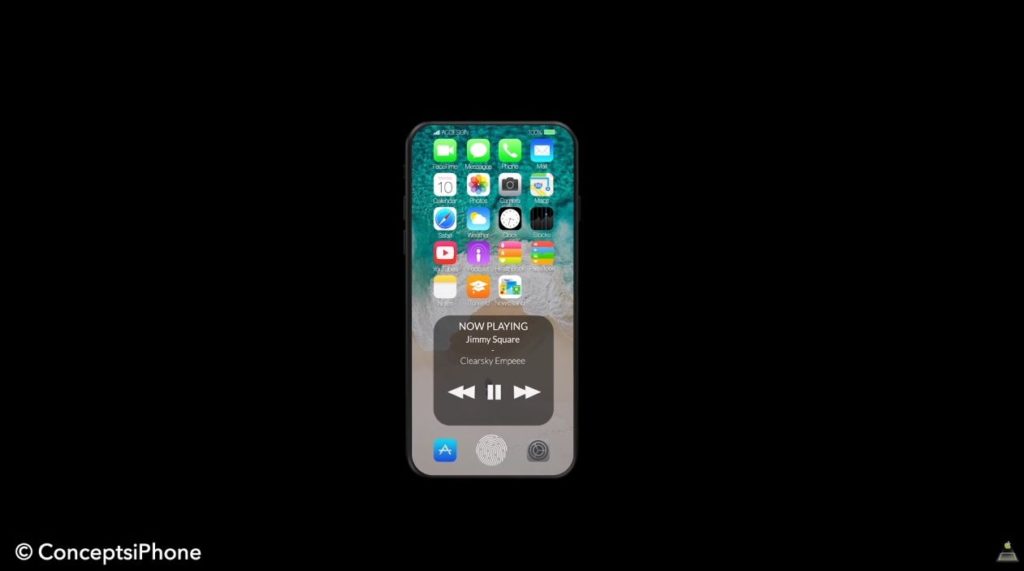 It’s basically the same as the other iPhone 8 models leaked lately, but it can flex and even become a bracelet of sorts. The handset will never break, just bend and it comes with a dual lens vertical camera, as well as a fingerprint scanner hid behind the screen. The Apple A11 chipset rests inside. The iPhone 8 Flexible Version probably uses some sort of POLED panel and I’m guessing LG Display made it. 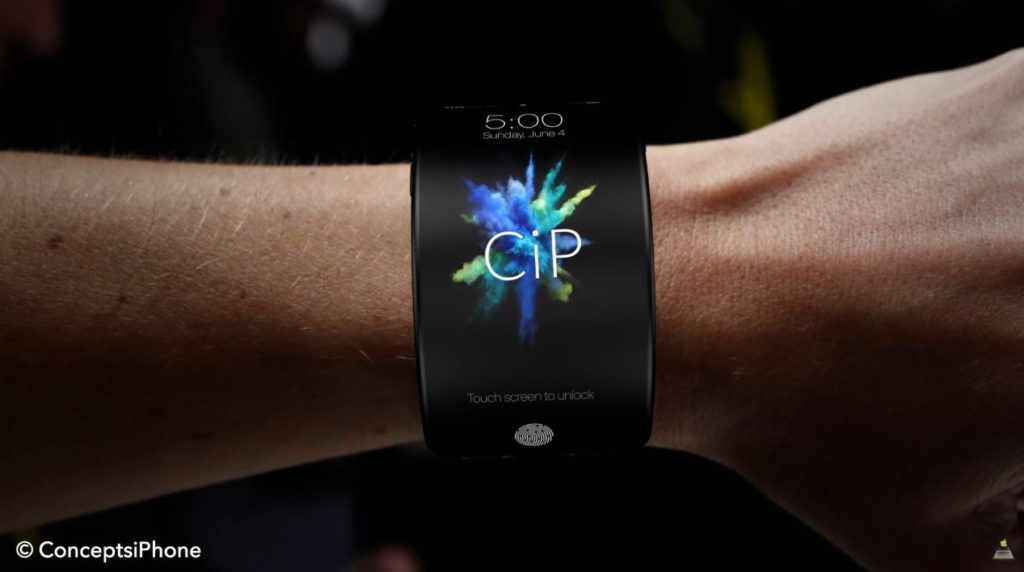 The complicated bit is the frame, which is probably not made of metal, but rather some sort of plastic material with a special substrate. I don’t even want to imagine the trouble engineers would go through to implement a viable battery here. This is certainly a more flexible phone than the LG G Flex and Lenovo’s latest attempts. Somehow I think Apple won’t deliver such a phone by 2020 or even 2025. 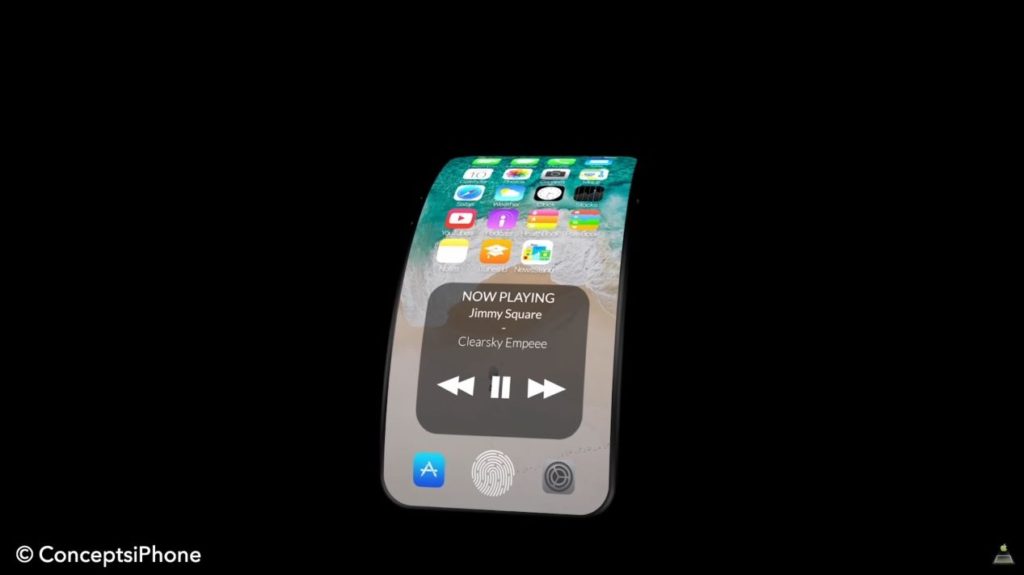 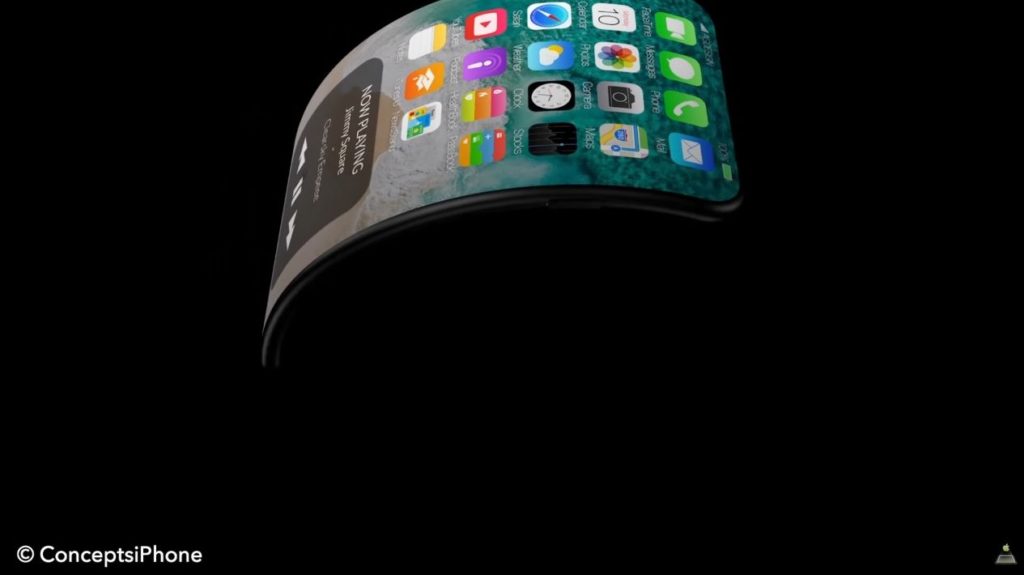 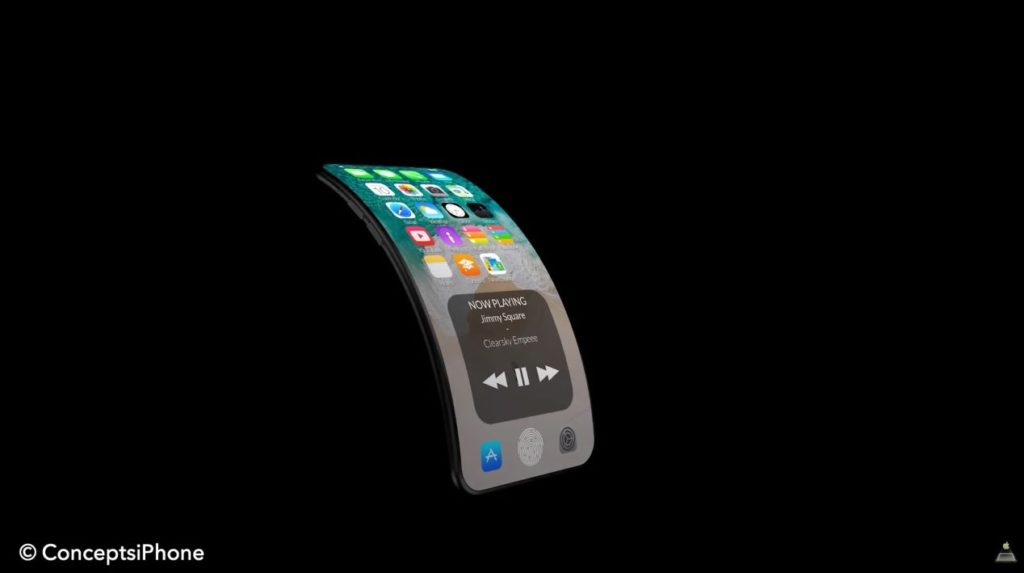 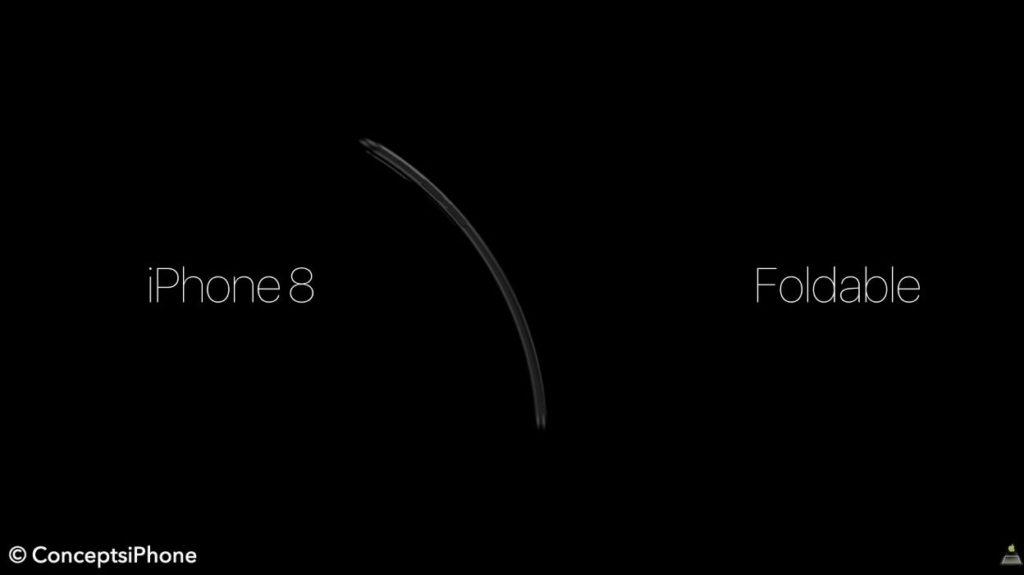 About Kelvin
Passionate about design, especially smartphones, gadgets and tablets. Blogging on this site since 2008 and discovering prototypes and trends before bigshot companies sometimes
Latest Galaxy Note 8 Renders Created by Benjamin Geskin   Google Pixel 2 is All Glass in this New DBS Designing Concept (Video)