iPhone 8 Gets the Vladimir Obshansky Treatment, With New Color Combos

After so many iPhone 8 concepts rendered in realistic fashion by Benjamin Geskin, another designer gives it a go. This time it’s Vladimir Obshansky and he took some elements from previous leaks, but also made the project his own. 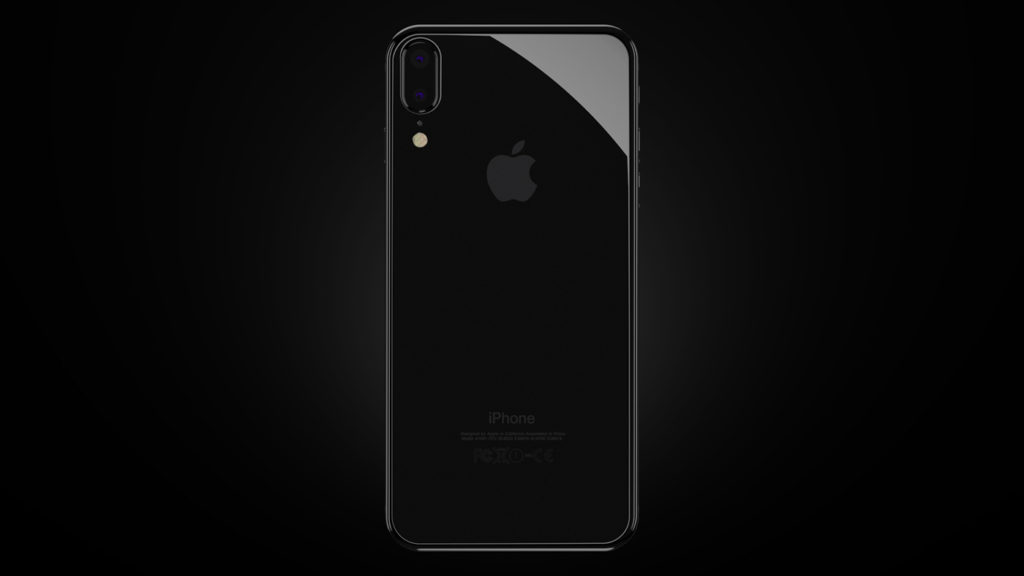 He calls the device “iPhone 8 X” and reminds us it’s an anniversary version. It measures 149,5 x 72,5 mm, according to the designer and the screen has a 18:9 aspect ratio, on a 5.8 inch diagonal. The back is covered with glass and interestingly the flash is placed below the camera sensors, not between them. Stereo speakers are now flanking the Lighting port and the back camera has 16 MP sensors, one with a telephoto lens and 2x optical zoom. 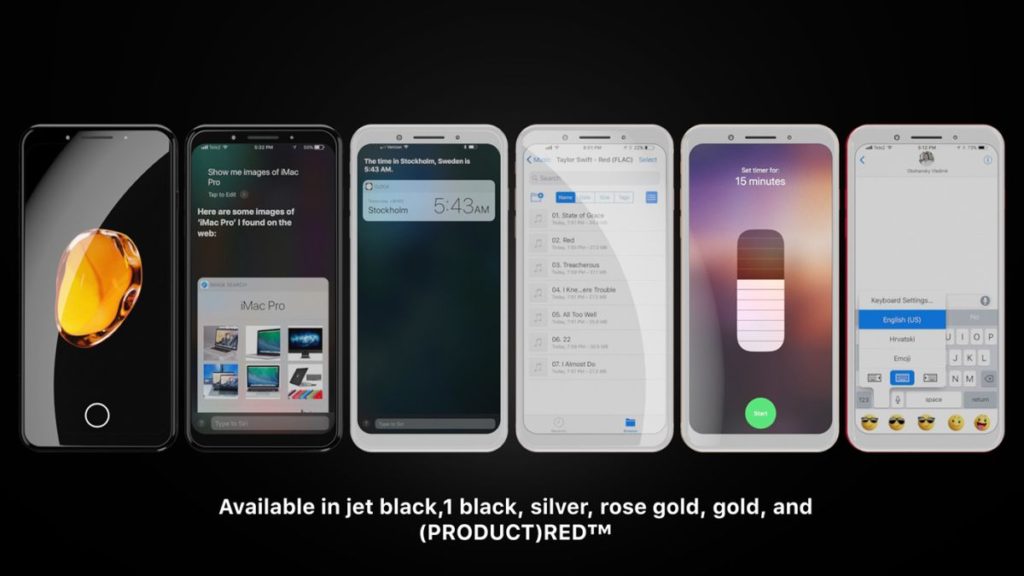 Adieu Home button and Touch ID, with the sensor now integrated into the lower part of the screen, as shown here. The handset is IP67 certified, being resilient to water and dust. It also gets wireless charging with Wattup tech and stereo AR and VR compatibility. The unique color combo proposed by the designer includes the Apple logo colored in red, gold, rose gold and silver.

The bezels feel a bit too big on the white version, perhaps making the device looking strange. Any takers? 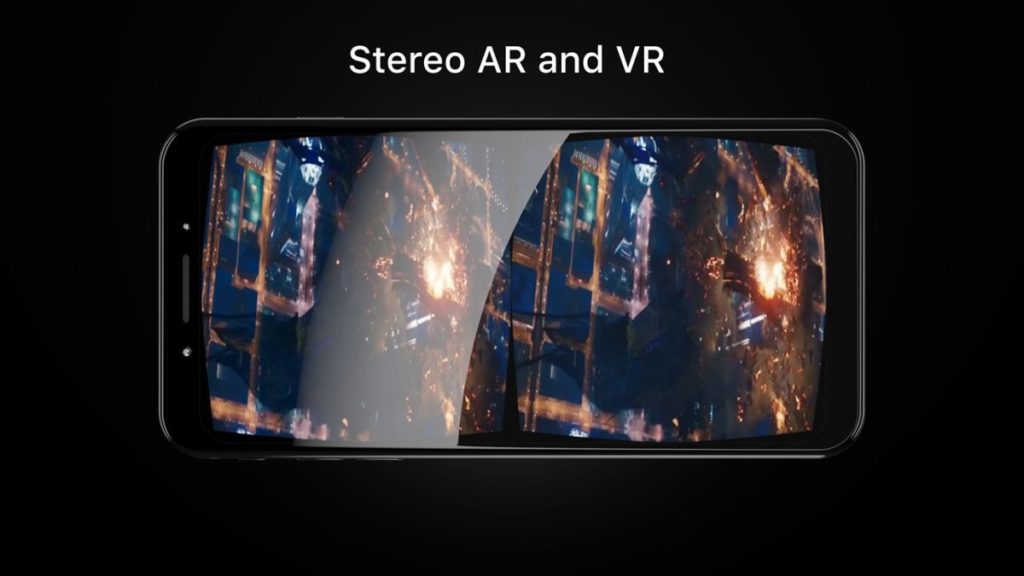 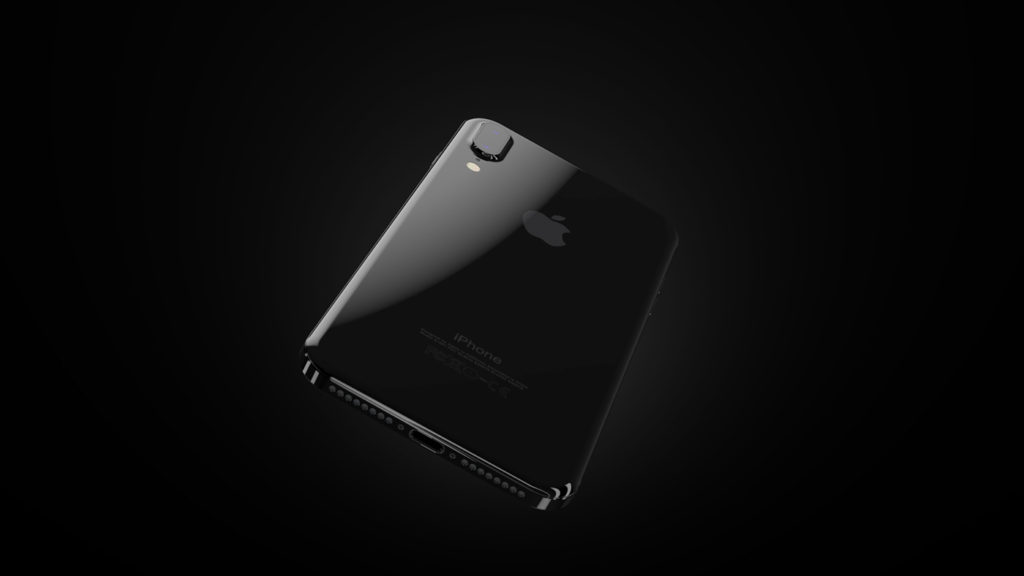 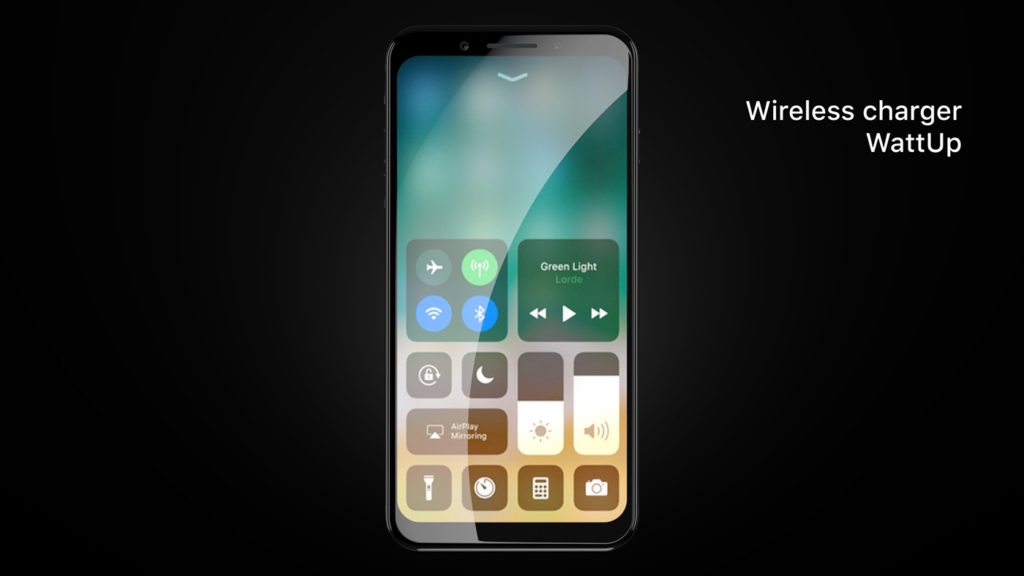 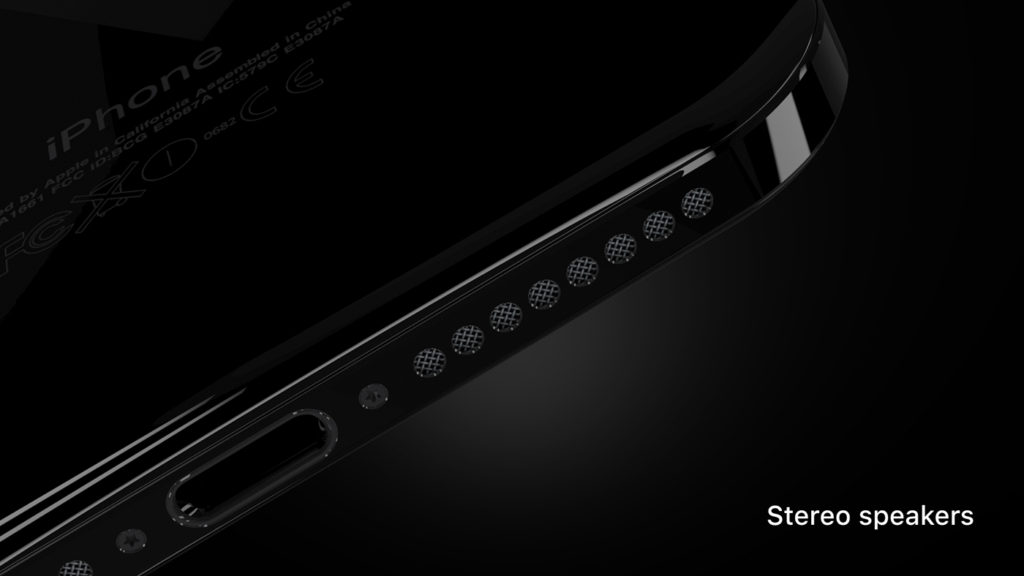 About Kelvin
Passionate about design, especially smartphones, gadgets and tablets. Blogging on this site since 2008 and discovering prototypes and trends before bigshot companies sometimes
Gador Zeta Phone Render Brings a Very Angular Format, is Something Sony May Want to Try   Google Pixel 2 Gets Fresh Render, Feels Like a Mix of iPhone 8, LG G6