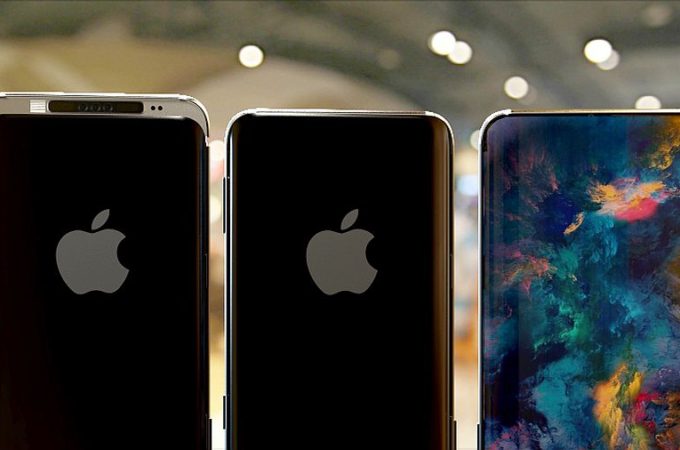 iPhone 9c is the latest creation from Michael Muleba, one of the most inspired designers we’ve covered over the past years. It manages to mirror some of the innovation of the Oppo Find X, while at the same time staying pretty original. 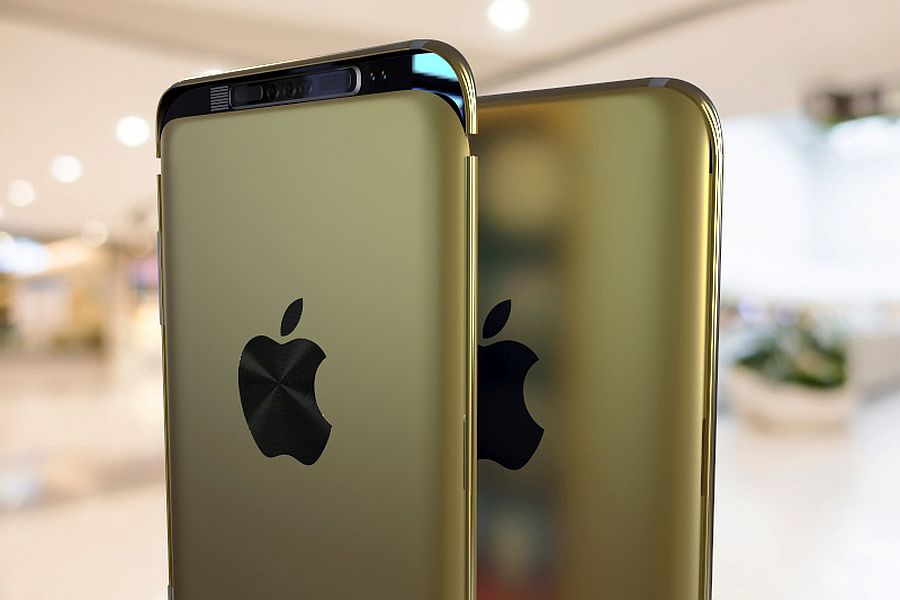 The handset seems to be made of glass and metal, putting large emphasis on a huge Apple logo, as Michael Muleba usually does with his concepts. He also envisioned a sliding upper portion of the device that makes it feel like an Oppo Find X. That one seems to include the camera and maybe also the Face ID mechanism, since I can’t quite see one upfront. 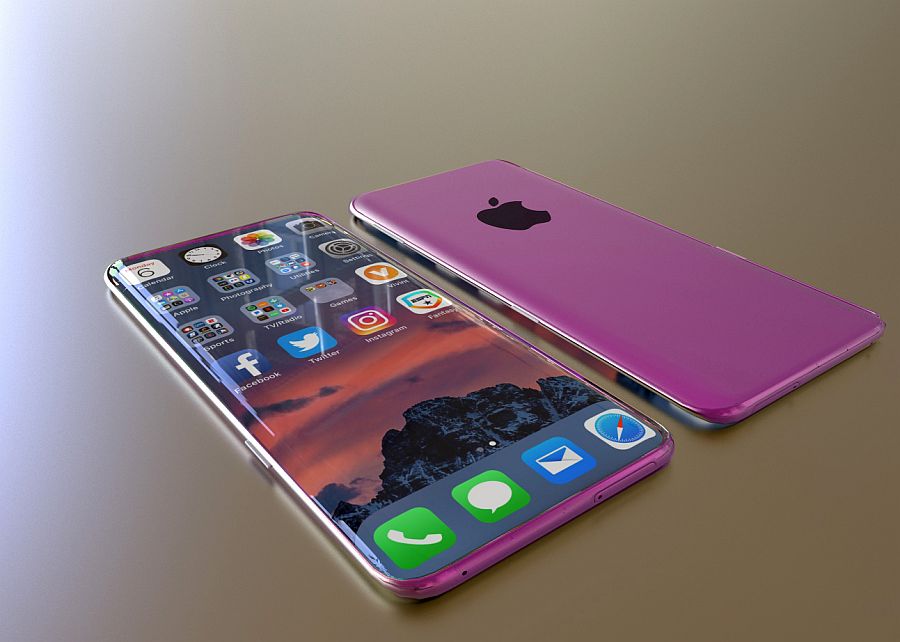 Oddly enough the nano SIM card slot is placed at the bottom and the device has such curved edges that it’s closer to the Galaxy S7 Edge, rather than another 2018 smartphone. There’s no visible earpiece, back or front camera, so the sliding part is the key. Seem from the profile the device is also a bit more concave than the average iPhone, that’s for sure. 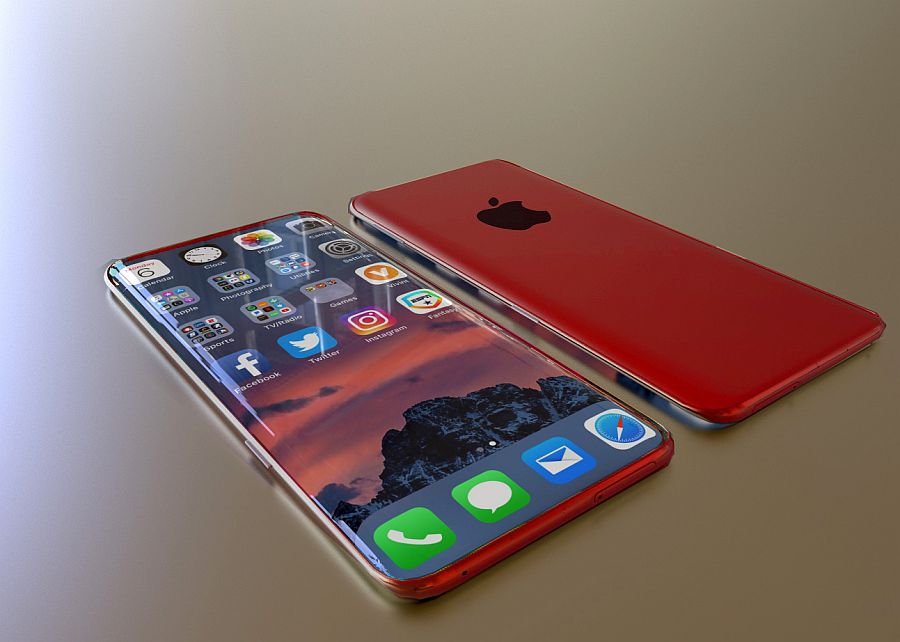 Michael Muleba details a 98% screen to body ratio and promises a triple rear camera, plus a primary and secondary dual flash. The sliding portion includes the cameras, speaker and phone sensors, for a truly wireless design. Wireless charging and wireless headset connectivity mean that there are no ports here. I have to say that this sounds plausible, but maybe for 2020, not 2019. 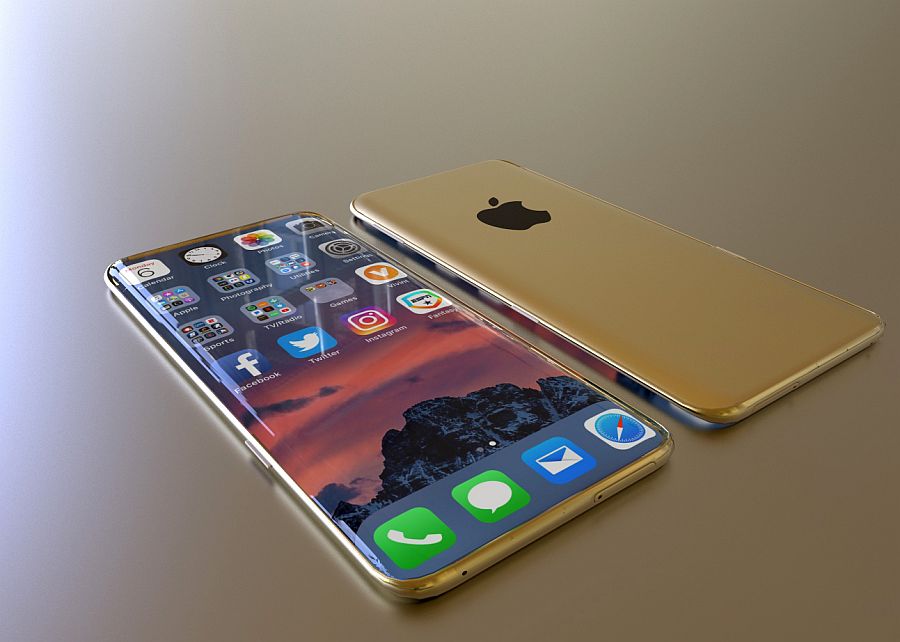 About Kelvin
Passionate about design, especially smartphones, gadgets and tablets. Blogging on this site since 2008 and discovering prototypes and trends before bigshot companies sometimes
Samsung Galaxy Note 9 Gets Official Design Teaser (Video)   Samsung Galaxy X Concept by DBS Designing Team is All Glass, No Notch