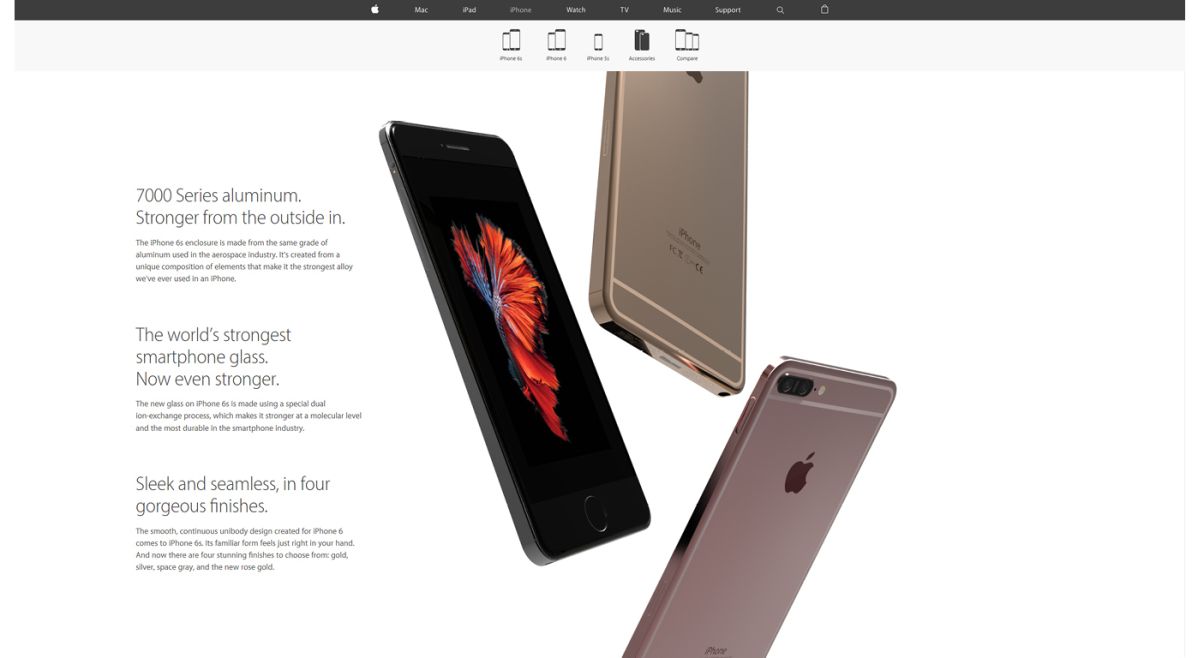 Considering the iPhone SE went off the rails when it came to the typical Apple iPhone naming pattern, one may expect surprises to also happen this fall. We may end up not seeing the iPhone 7, but instead a totally different naming convention. Designer Ke’Don Franklin from USA has an idea and that involves calling the device iPhone S. 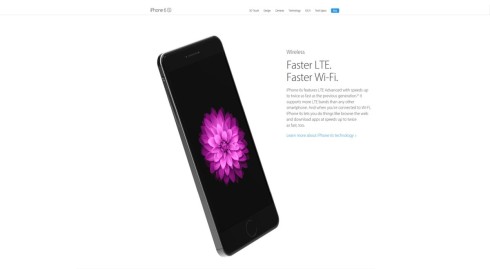 He envisions this model, using extracted descriptions from the Apple website, that still have the iPhone 6s mark on them, but we’ll let that slide. The handset comes with a dual back camera, that protrudes slightly and is covered by a glass shell. The chassis is slimmer at the top and thicker at the bottom. This approach may be a good idea in the ergonomics department, but aesthetically it doesn’t feel like a hit. 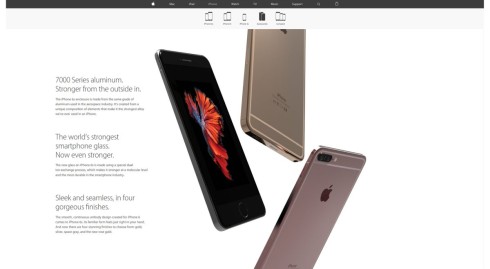 Two things I haven’t seen changed here are the antenna cutouts and the audio jack, rumored to be lacking from the iPhone 7. I also noticed that the edges are more angular now and much less rounded than before. Would this model be a hit? What do you think? 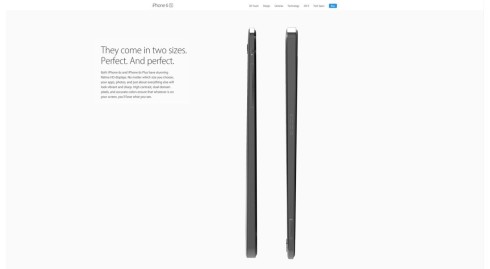 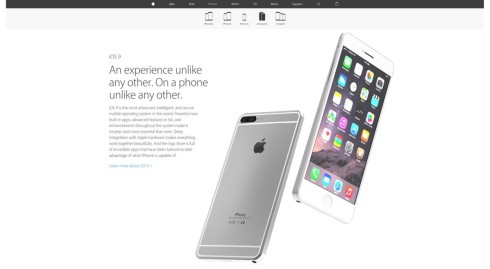 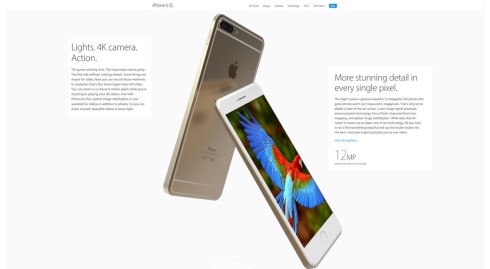 About Kelvin
Passionate about design, especially smartphones, gadgets and tablets. Blogging on this site since 2008 and discovering prototypes and trends before bigshot companies sometimes
Metallic Concept Smartphone Makes Me Realize the Chromed Look Was a Good Idea for Xperia Z5 Premium   ASUS ZenFone 3 Gets 3D Renders Based on Leaks (Video)