The New iPhone, Envisioned by iTopnews.de

The senior editor, creative director and 3D artist of iTopnews.de, Toby Kick imagined the way the New iPhone 2012 would look like and came up with the concept below. This mockup is based on the rumors that have appeared on the web regarding the iPhone 5 and we also have some specs to look at. Just so you know, iTopnews.de is one of the leading German weblogs abut Apple, apps and iPhone topics. 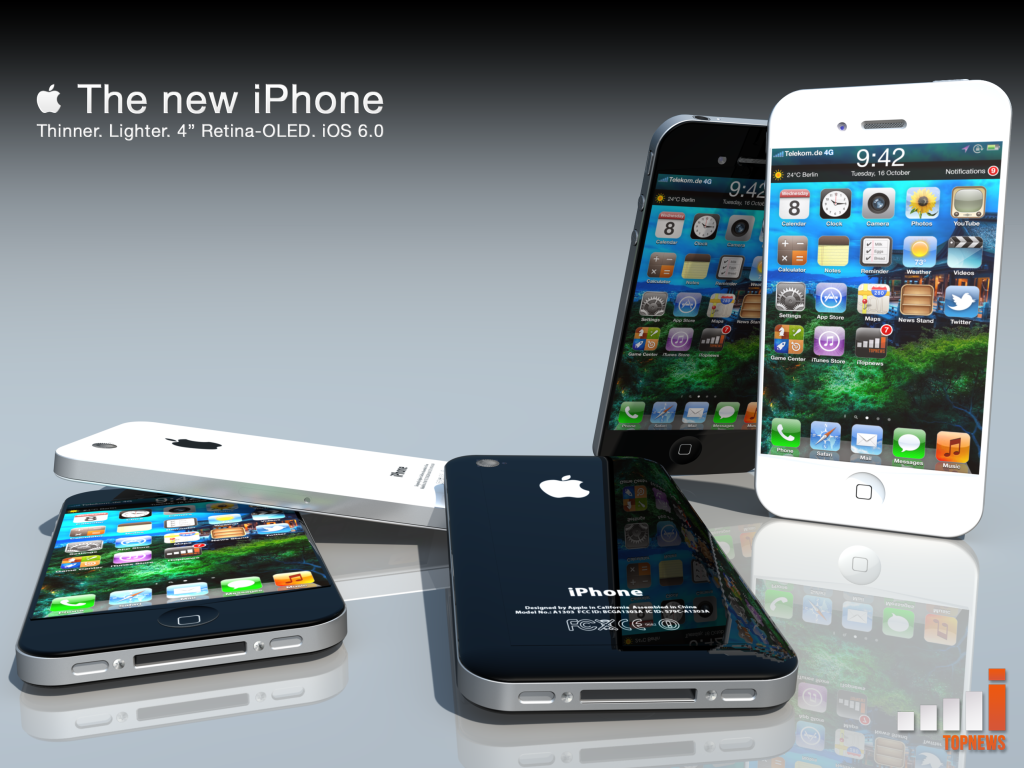 The new iPhone features a bigger screen, slimmer waistline, iOS 6.0, LTE connectivity and an aluminum backside. This sixth gen Apple handset measures 58.6mm in width, 115.2mm in height and 7.1mm in depth. It’s got a 4 inch Retina widescreen OLED display, 4G LTE and a smaller aluminum frame. Its backside is made from aluminum, finalized with piano lacquer in black or white. iOS 6.0 offers a new top bar with local weather and notification summary and it also adopts a new arrangement, that involves five columns.

There are 5 apps in the overall line from “Phone” to “Music” and you also get a Homescreen Indicator with new Swipe to Siri functionality. People are talking about a smaller dock connector, but this concept doesn’t seem to adopt these ideas, leaving them to the rumors area. This new for iOS 6 is interesting: a larger screen that offers a 5th column of apps and that customizable top bar with widgets are all things we could see at WWDC 2012. What do you think about this mockup? 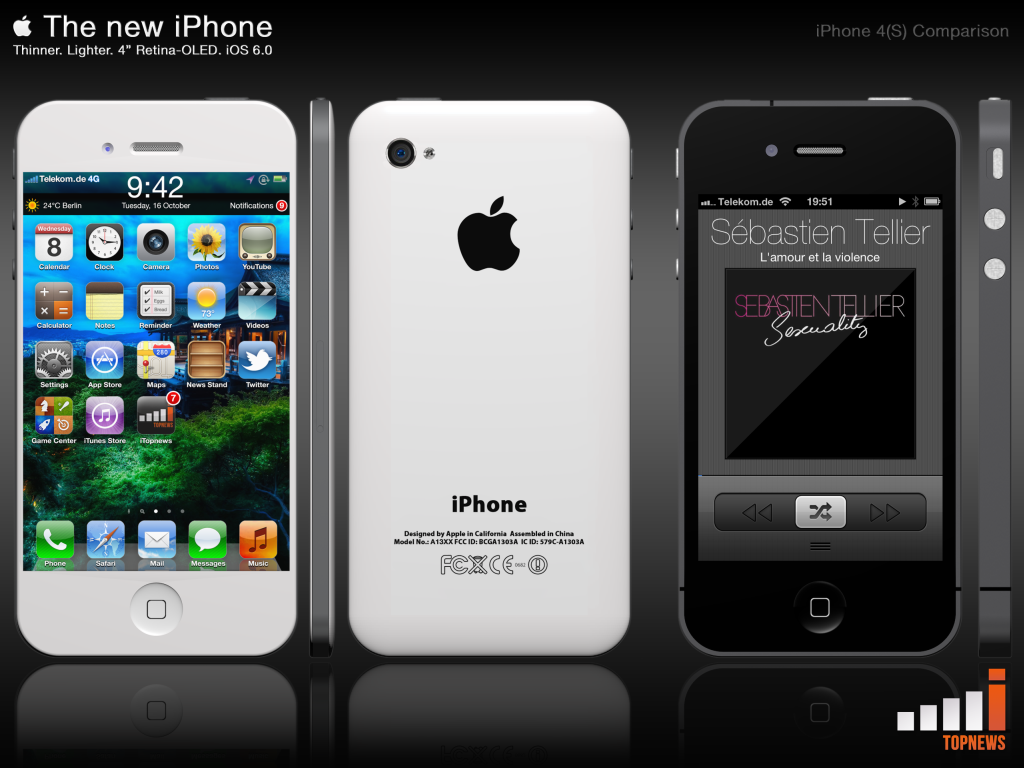 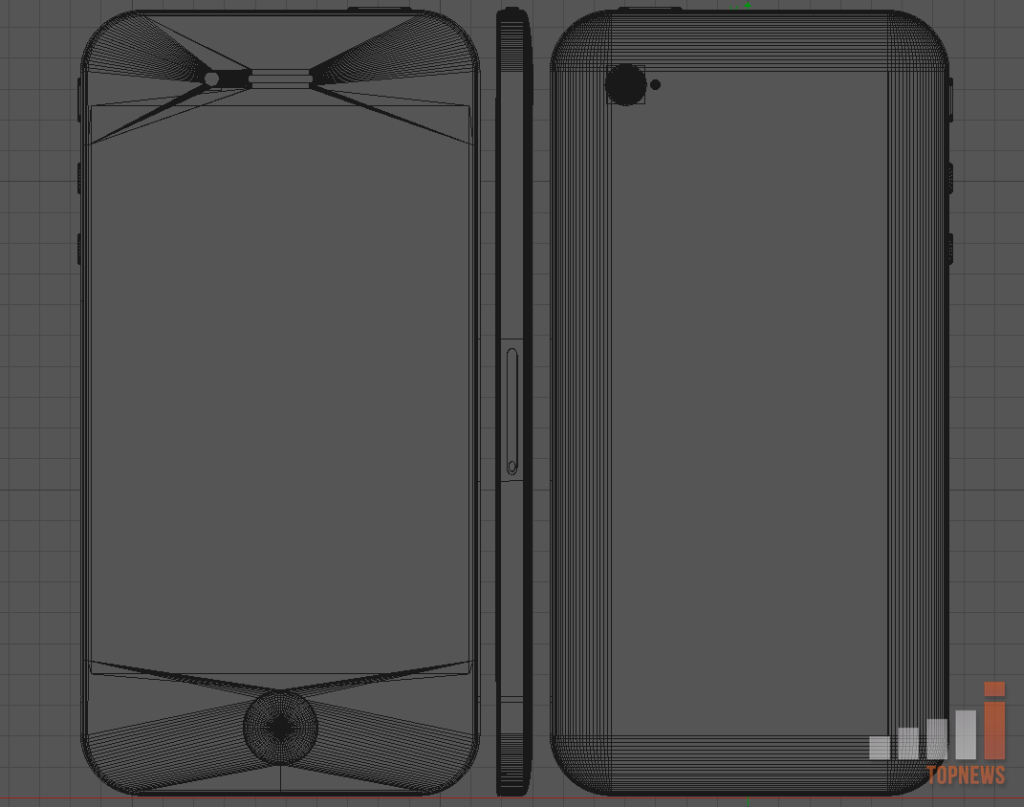 About Thrystan
Motorola CRBN, a New Flagship for 2012   HTC One XXL is a 5.4 Inch Galaxy Note Rival