iPhone SE 2 Gets a Brand New Introduction Video, Showing All of Its Angles (Video) 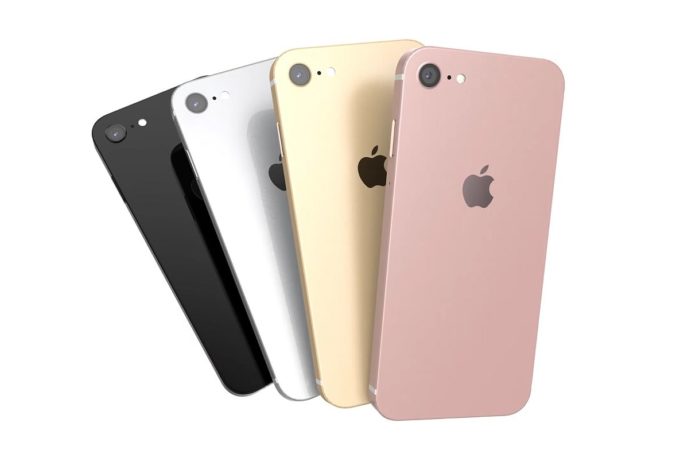 I’m pretty sure you’ve heard that Apple is preparing a brand new iPhone SE, or at least analyst Ming-Chi Kuo believes so. It’ll be called the iPhone SE 2 and it’ll channel the iPhone 8 design and the iPhone 11 specs. Designer Concept Creator took it upon himself to create a concept of the device. 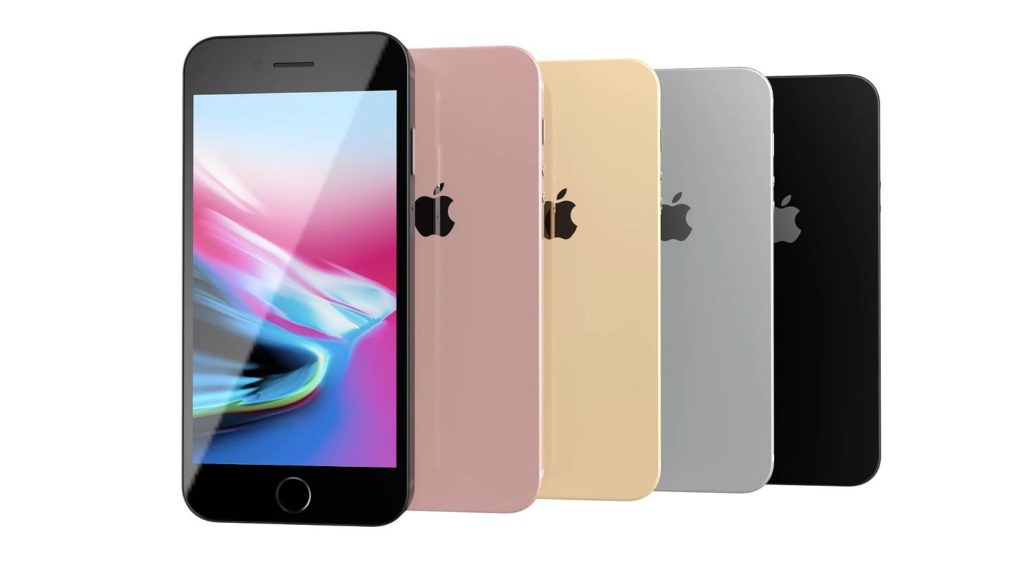 So, as you can see, we’re not only getting some of the iPhone 8 look, but also a tad of the iPhone SE 2 and iPhone 5S vibes. Particularly the edges channel that approach. The handset is shown in 4 colors here, none of which are surprising or overly shiny. The iPhone 11 is actually more colorful, come to think of it. Gone is the plastic case of the iPhone SE, replaced by what seems to be metal and glass. 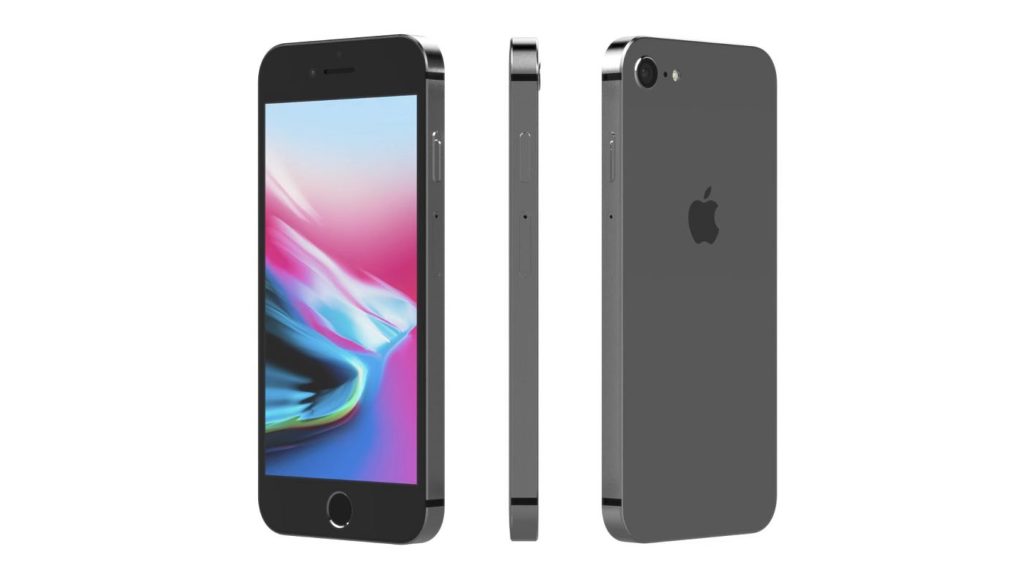 The back is now devoid of lines and cutouts and hosts a singular camera. I’m guessing this one is a 4.7 inch smartphone and also one that uses a Touch ID Home button still. It’s said to have the Apple A13 CPU, but I expect the Apple A12 more, to be honest. The camera is probably a 12 or 13 MP unit and we should also get 2 or 3 GB of RAM and a resolution between HD and Full HD. 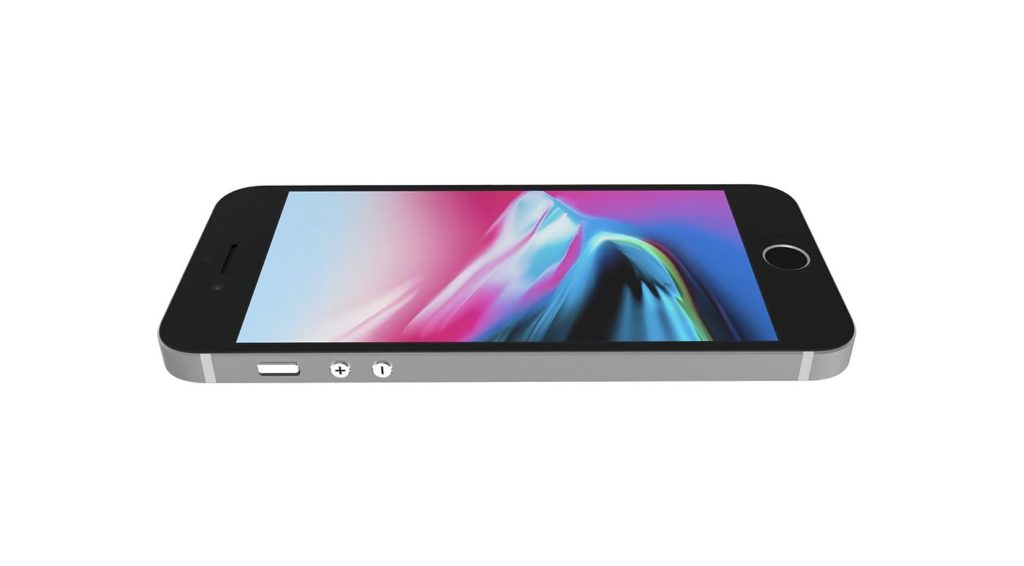 Stereo speakers are here and if I were to suggest something it would be this: more color choices and perhaps a beefed up battery and LCD screen to save battery life. Anyway, Apple is going to do this their own way, without listening to us…

About Kelvin
Passionate about design, especially smartphones, gadgets and tablets. Blogging on this site since 2008 and discovering prototypes and trends before bigshot companies sometimes
Samsung Galaxy Fold 2 Has New Seamless Screen, Expanded Specs In This Concept Render   Apple iPhone 12 Pro Max Concept Gets Colorful Twist Thanks to Hasan Kaymak