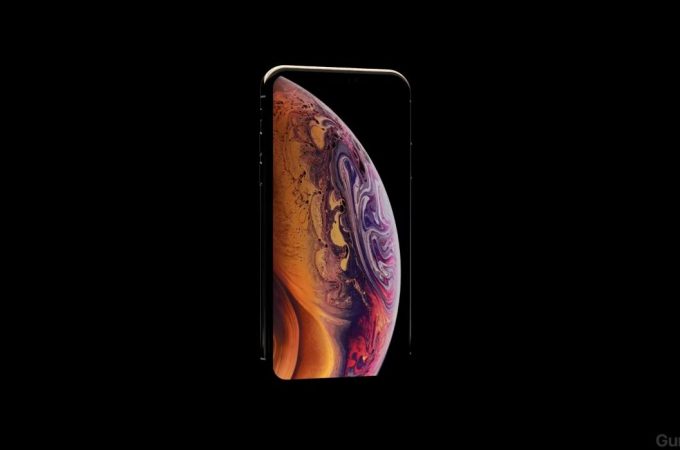 Believe it or not, it’s been a while since we last covered a proper iPhone and we’re back with the iPhone SE 2 today. The device gets rendered by Gunho Lee and it also receives a video below. 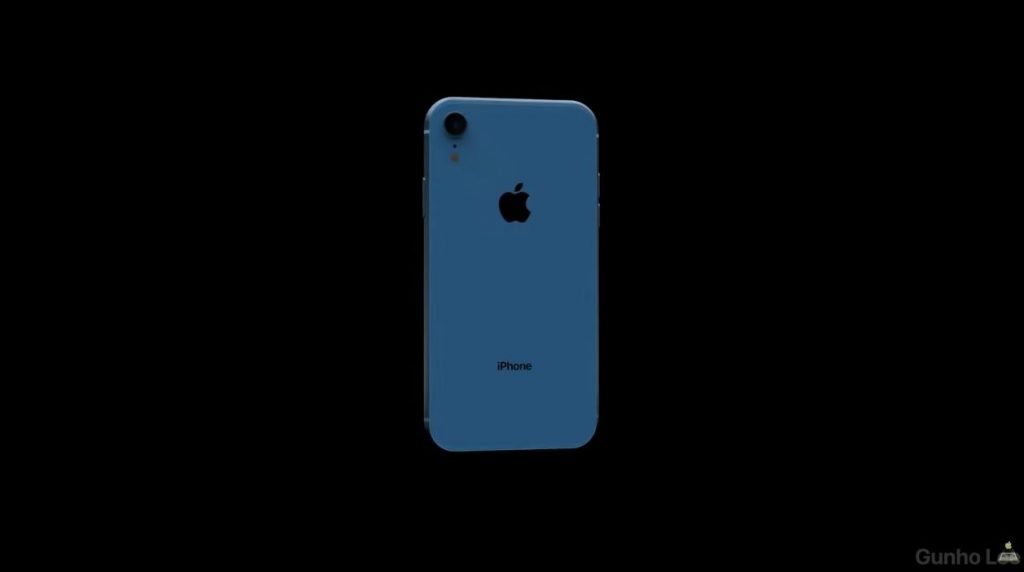 It comes with a notch this time and a full glass rear. It actually feels encased in glass like one of the older Nokia entry level phones. It still has the general outline of the iPhone 5, but this time the phone has a narrower bezel screen and the glass back sure makes me think of wireless charging. iPhone SE 2 is shown here in gold, red, silver and blue 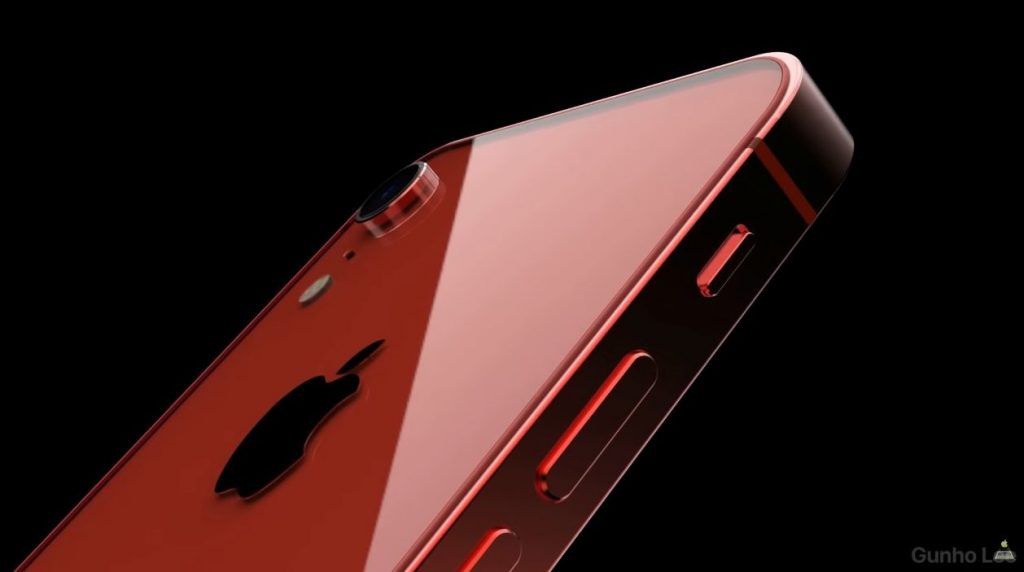 The device doesn’t get any specs, but we can expect a smaller diagonal, something like 5 inches let’s say. An Apple A10 CPU could be in the cards, maybe even the A11, plus 2 GB of RAM probably. The back camera is a singular one and it’s probably a 12 MP shooter borrowed from the iPhone 8 at least. The screen resolution is most likely HD.

The price should be around $300 for this to be received well. Expect a beefed up metal frame to match the predecessor. 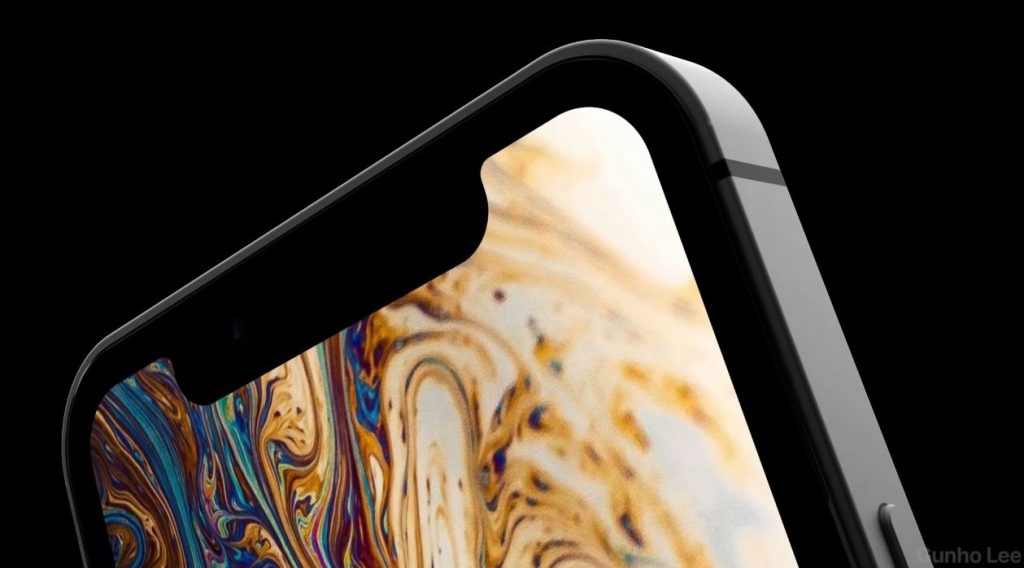 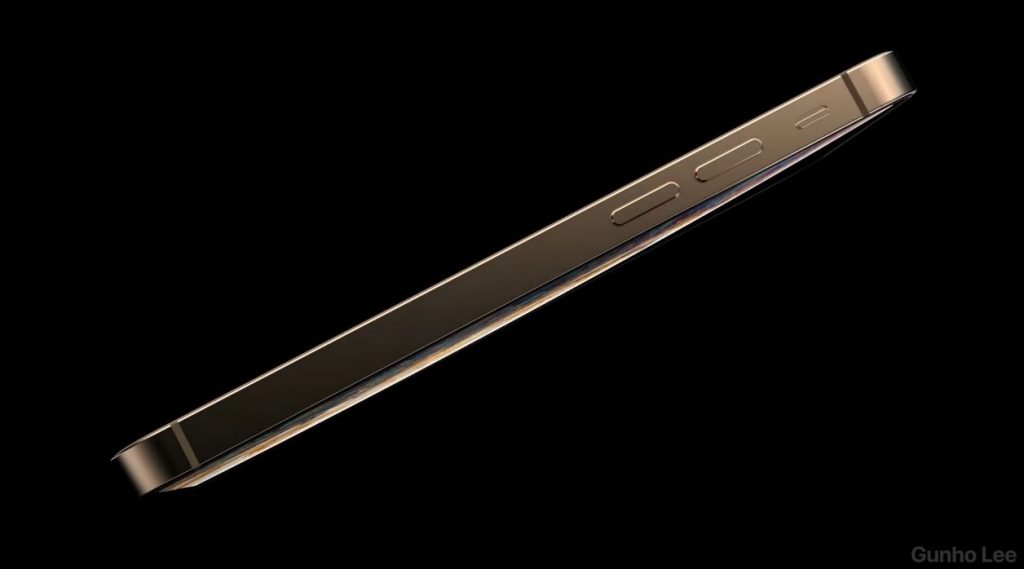 About Kelvin
Passionate about design, especially smartphones, gadgets and tablets. Blogging on this site since 2008 and discovering prototypes and trends before bigshot companies sometimes
Xiaomi Phone With 4 Side Edge Display Patented and Rendered   Moto RAZR 2019 Concept Renders Based on Schematics (Video)