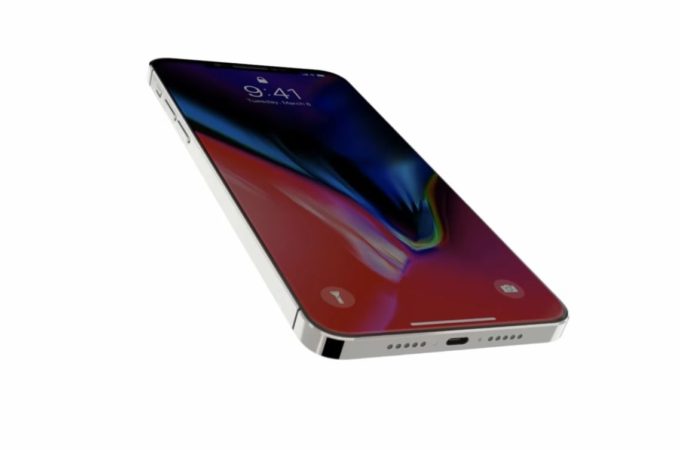 After seeing a few iPhone SE 2 or iPhone SE 2018 renders and concepts I’ve spotted some common elements they all share. Everybody seems to believe they will take some elements from the iPhone SE and the Face ID mechanism and mix them together. Let’s see if Concept Creator also believes so. 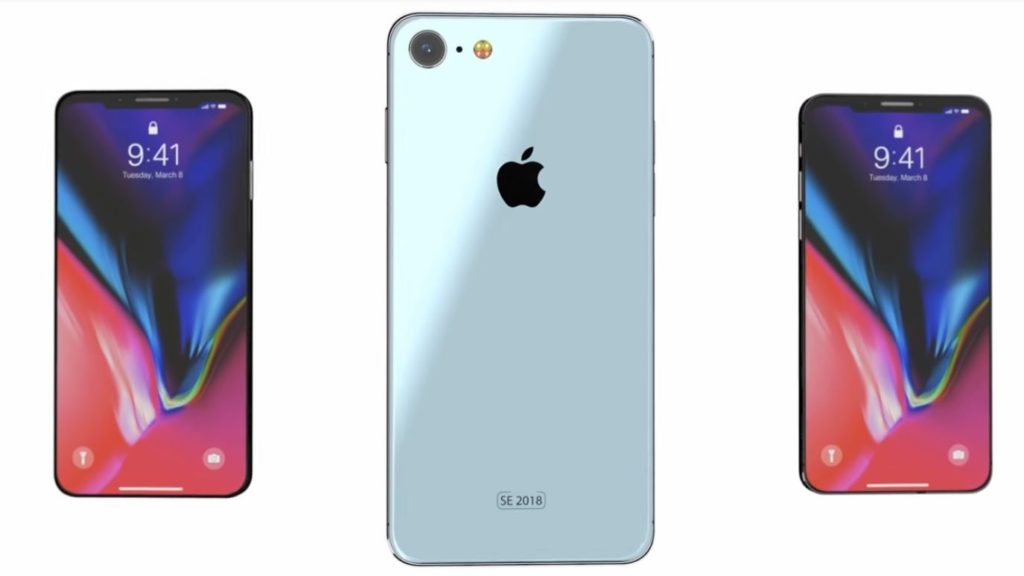 First of all, rumors about the iPhone SE 2 are relatively fresh, the only believable ones popping up about a week or so ago. Now we get a render courtesy of the above mentioned designer. It shows us a device with a pretty standard back side, that would be right at home on a Xiaomi, Meizu, Oppo and many other phone brands. Notice the quad LED flash though… 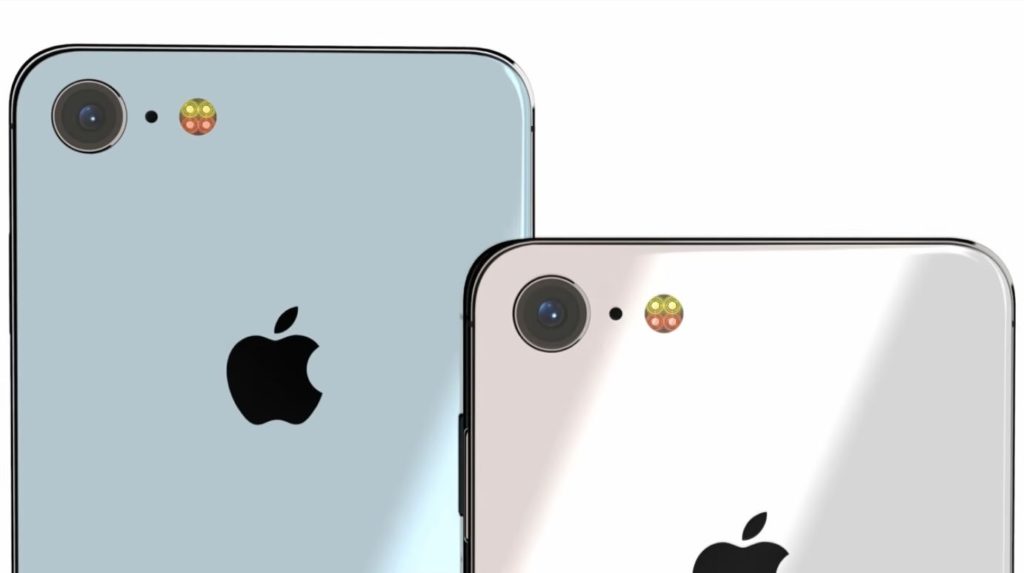 The front side is a bit more atypical, with a Face ID notch and no Home button, just the line in the UI that replaces it. The metal frame is shaped just like we’ve seen on the iPhone 5 and SE and the whole notch seems smaller than on the iPhone X. Interestingly the buttons haven’t borrowed from the iPhone SE and 5, but rather from the newer models and I’m talking about the side ones, of course.

No specs here, but I imagine they’ll be on par with the iPhone 7, if not even better. The diagonal could be 4 inches, or a bit more to also fit the TrueDepth in there, maybe something like 4.3 inches. 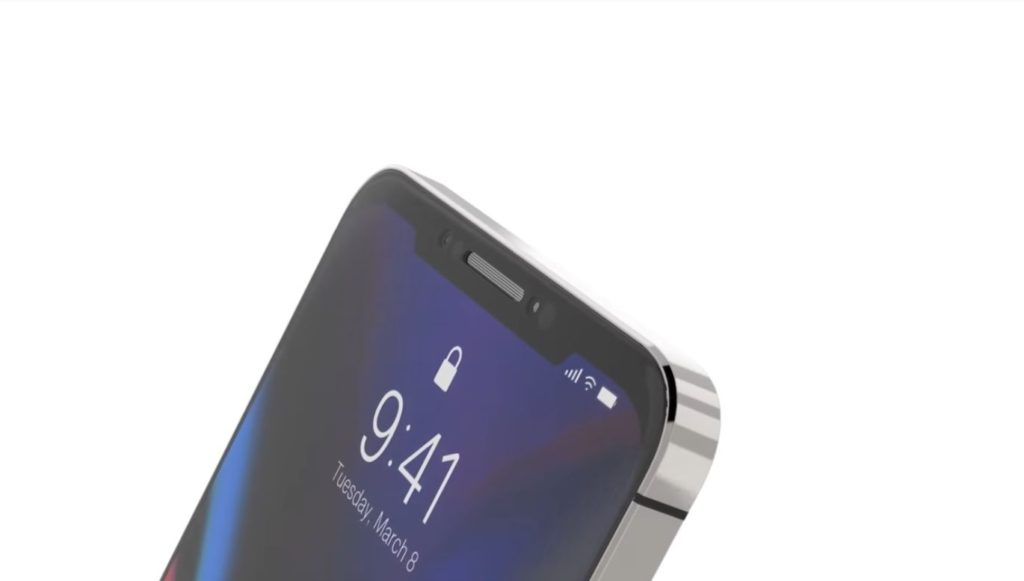 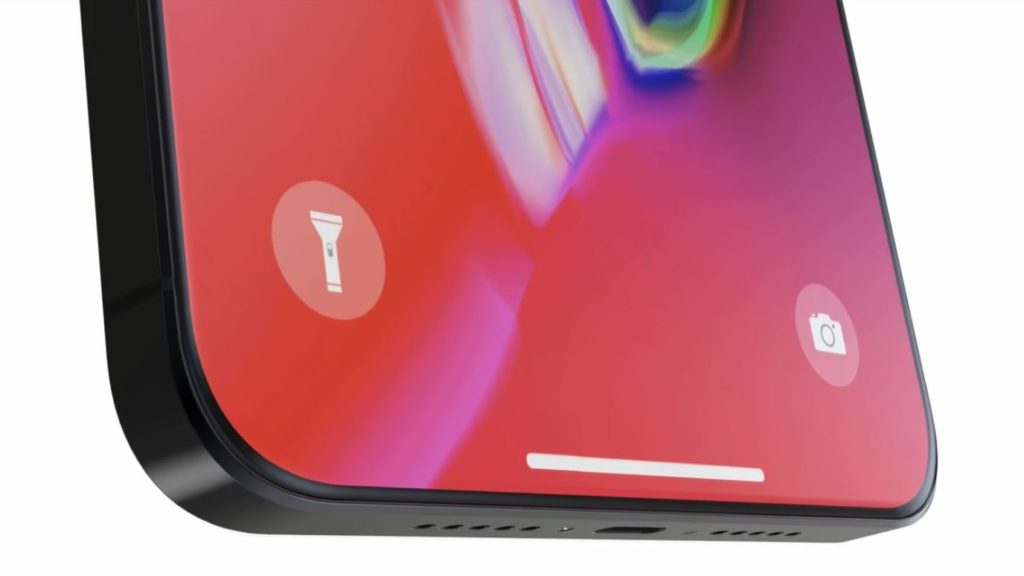 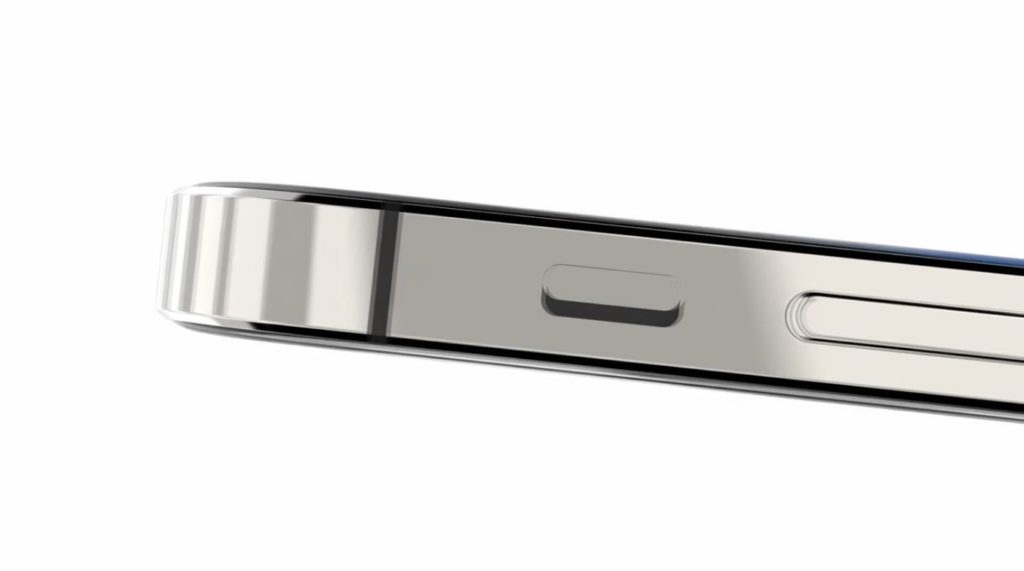 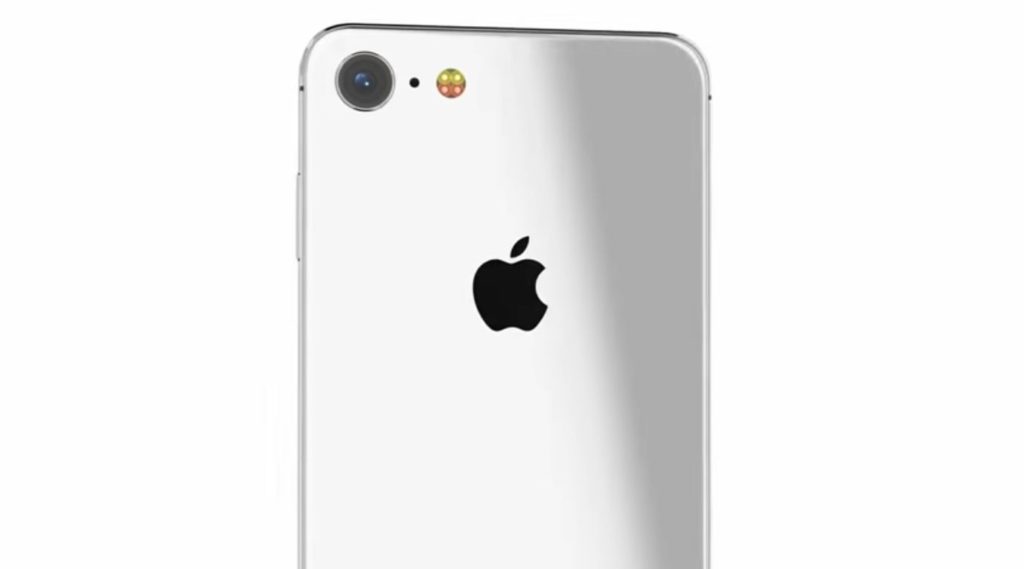