iPhone XI Gets a New Triple Camera, This time With Ring Flash Around It 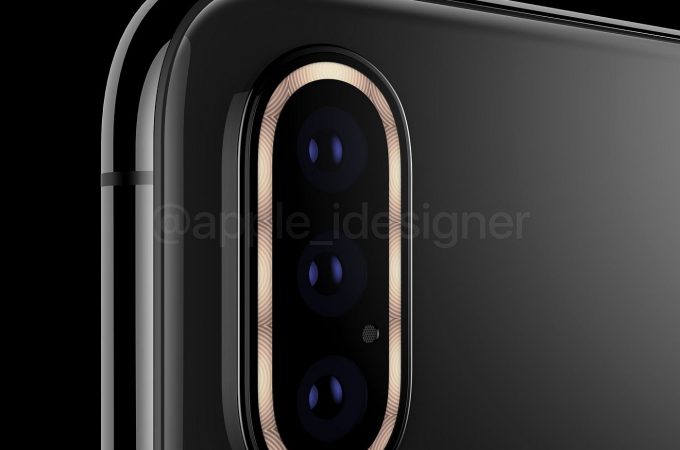 We’ve seen two or three versions of the iPhone XI already, each of them with a different camera design. Now we get one more, courtesy of AppleiDesigner, who posted his work on Twitter. Let’s check it out. 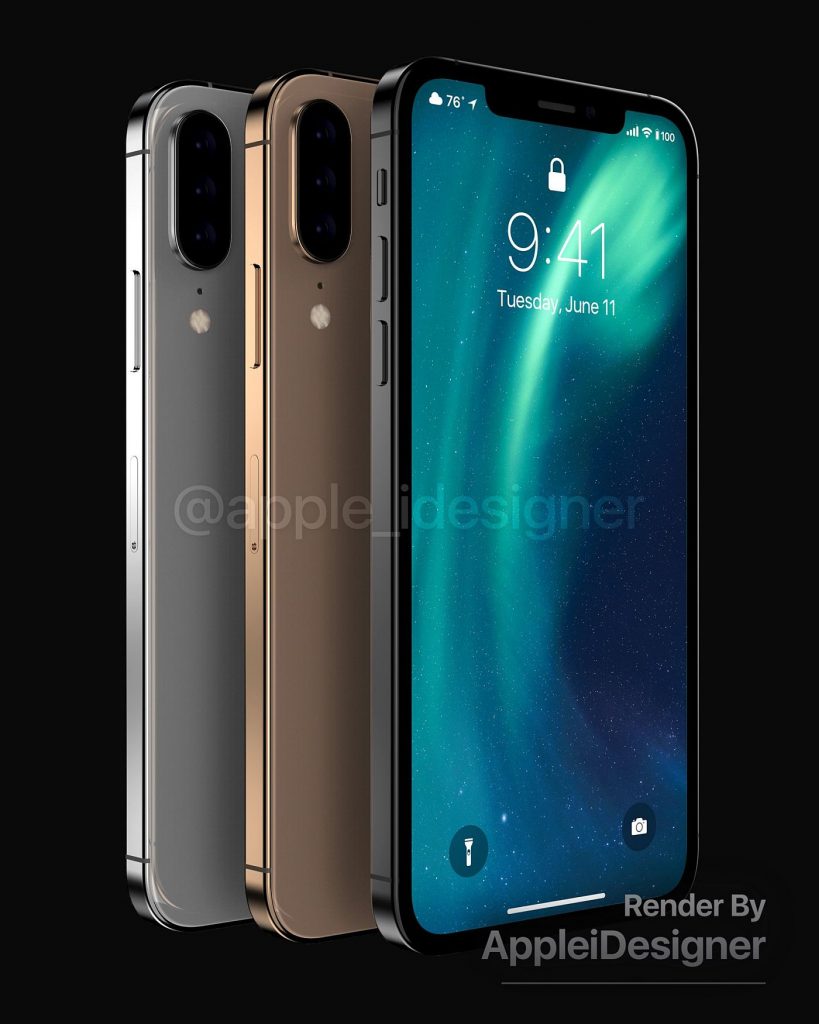 The AppleiDesigner version actually makes more sense, staying true to the Apple design from the past few years. However, achieving a ring flash like that is no small task, so it’s going to be hard to pull off. The device’s actual design is dubbed the “iconic boxy design”, that we’ve come to know for years now. It also sports a smaller notch and the rear camera now seems to belong here, albeit a big protruding.

Those sides make me think of the iPhone 5s and SE a bit.

About Kelvin
Passionate about design, especially smartphones, gadgets and tablets. Blogging on this site since 2008 and discovering prototypes and trends before bigshot companies sometimes
Concept Creator Proposes iPhone XI “Radical New Design” In This Video   LG G8 ThinQ Gets Rendered, Looks Just Like You Expected