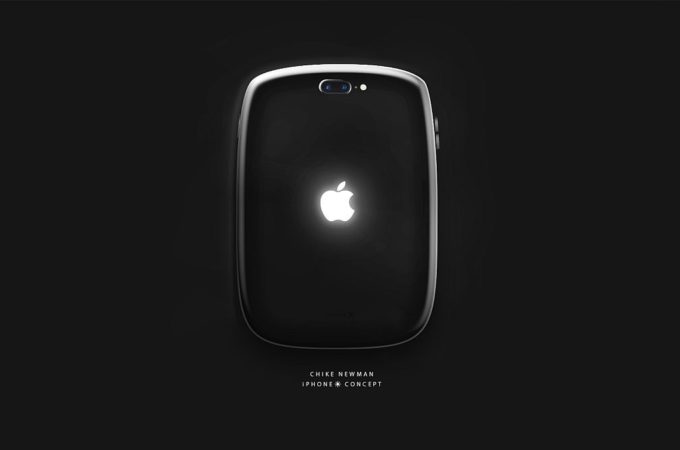 I don’t know if you’ve heard about Chike Newman, but he’s actually a pretty prolific designer, having created a few solid iPhone concepts over the past years. He also has a nifty iWatch 2 concept here. Now he’s back with something called the iPhone XL and it’s a doozie. 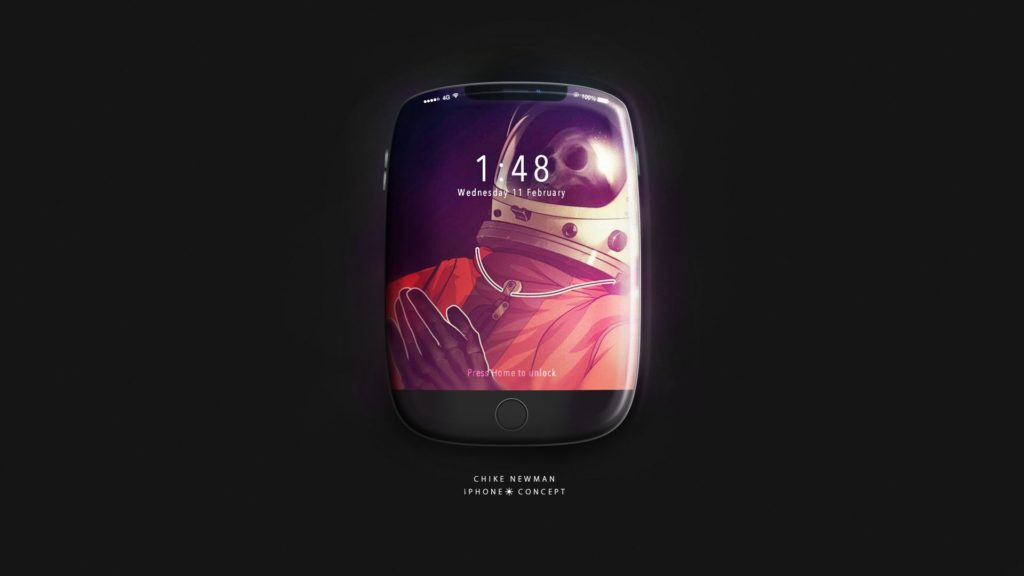 Seen from the back, the iPhone XL looks a bit like a premium watch of sorts. It’s much more rounded on the sides and it’s got a discrete dual camera right in the middle of the back side. There’s also a quad LED flash next to it and an Apple logo that seemingly lights up. Seen from the front the aura of a timepiece is still present, but we also see a notch at the top and a very curved glass panel. 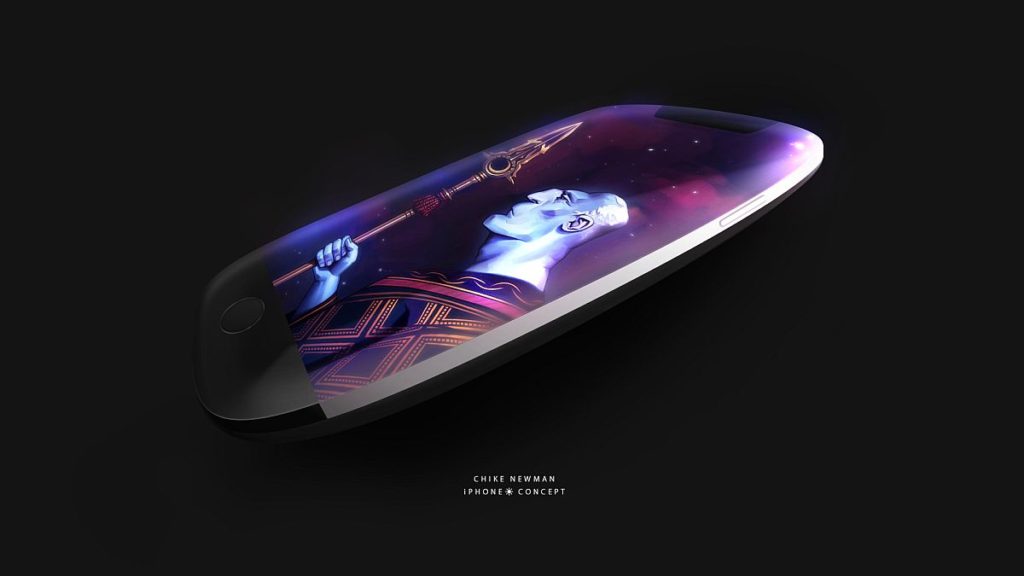 Curved both outwards and towards the sides, the iPhone XL feels a bit like a sort of Magic Mouse seen from the front. It even keeps the Home button for some reason and creates a “chin” on the device. This one is a very atypical iPhone, but somehow I love it. It feels a lot like a pebble that would bounce on water a lot and in spite of having XL in the name, I keep having the feeling that it’s actually a miniature device, a sort of companion, like the new Palm Phone. 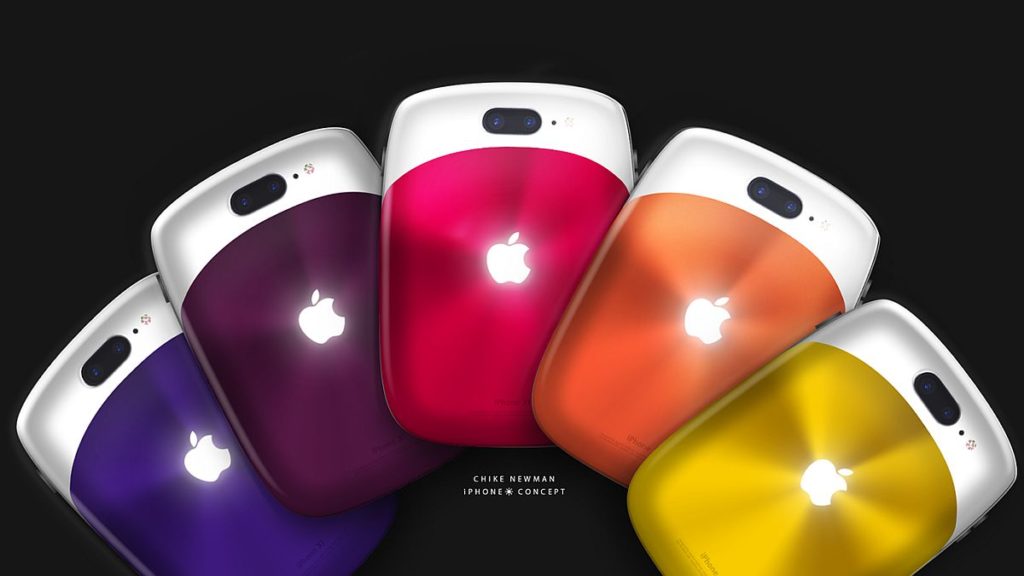 At least it’s different compared to the rectangles we keep seeing nowadays. By the way, the last render, with the color shows another inspiration for the device, the colorful iMac G3 from 20 years ago.

About Kelvin
Passionate about design, especially smartphones, gadgets and tablets. Blogging on this site since 2008 and discovering prototypes and trends before bigshot companies sometimes
iPod Case for Apple Watch Series 4 is a Wonderful Throwback   This Samsung Galaxy S10 Render is So Believable, It Feels like a Leak