Since iPhone concepts seem to have vanished now that the iPhone 4 was announced, let’s focus a bit on iPod designs. One such nifty initiative comes from José Ignacio Martínez, who created the very interesting iPod Shuffle2020, the portable music player of the year 2020. What’s surprising about this unit is that it comes with unlimited music and battery capacity. 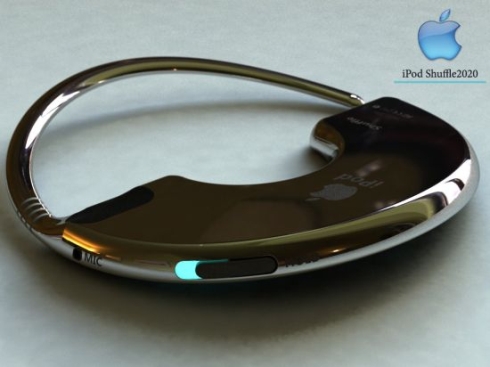 The device is able to sync with iTunes via “G3 connection” each time it’s turned on, so the music will always be there and the same “G3 waves” will provide the energy to charge the player, keeping it forever functional. iPod Shuffle2020 relies on the HyperSoundSystem technology, that makes the ultrasound waves travel directly to the inner ear, so the user is not required to wear earphones.

Noise cancelling technology is also on board and we learn that we’ll have to slide a finger up or down the player’s touchpad to change the volume or song. iPod Shuffle2020 is an intuitive gadget, that supports multitouch and also talks to the users, telling them which song and artist they’re listening to. 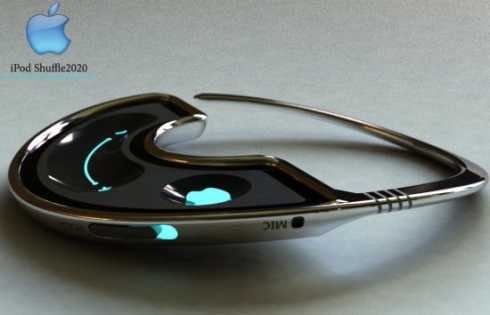 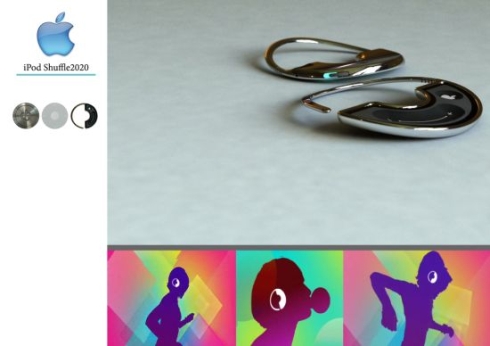 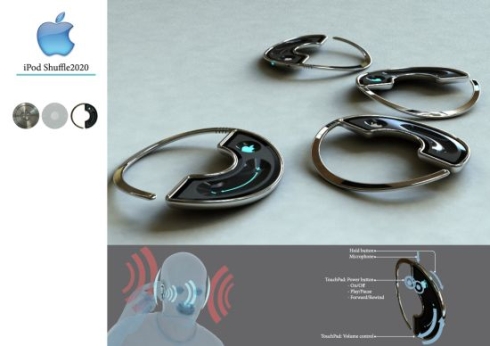 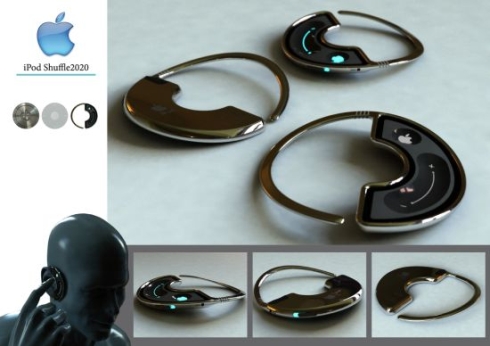 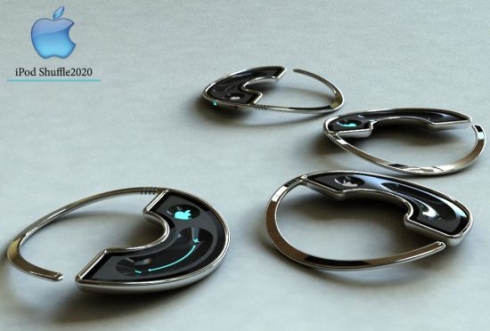