iRolex is an iWatch With a Chronograph Design

After a series of very interesting Apple concepts, the folks of Curved.de are ready to showcase a new iWatch, the iRolex. Imagined as a combo between Apple’s style and the famous Rolex, the watch adopts the chronograph approach and also adds in the mix some applications. This is what the iWatch would look like if Rolex made it: 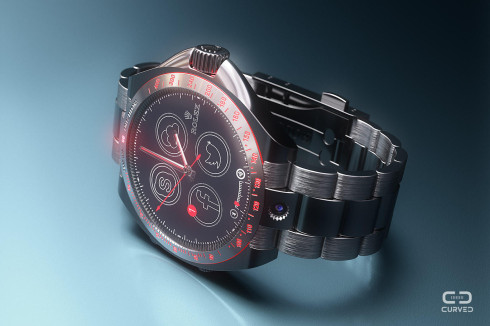 Instead of an OLED screen we get a chronograph styling, but from what I can see there’s also the option of displaying notifications on the main screen. You get analog dials and digital elements combined and the transparent watch hands will glow in the dark and work even when the battery is depleted. The homescreen is black and adopts the flat design of iOS 7, plus it relies on the same app icons and notifications. 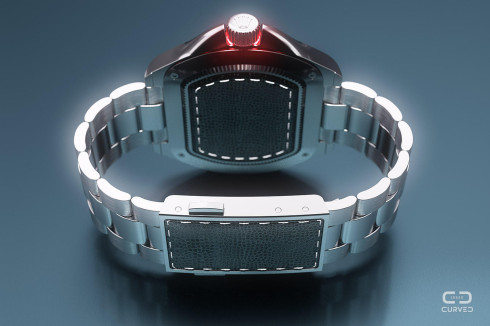 The iRolex concept supports wireless charging with a wireless charging coil placed at the bottom part of the strap. If you place the device in the stand, it can be charged while you sleep. We all know the prices of Rolex models and we all know that Apple likes to price its products pretty steeply. Imagine the price for an iRolex… By the way, you can also catch a glimpse at the Moto 360 in those comparison shots. 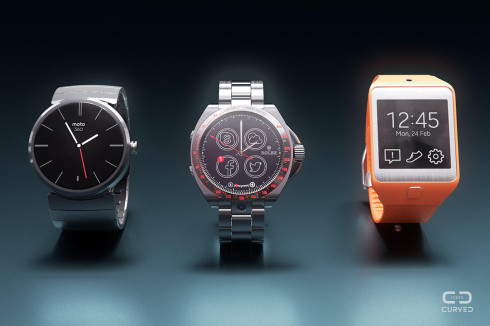 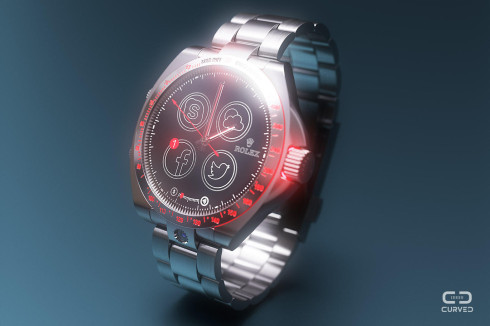 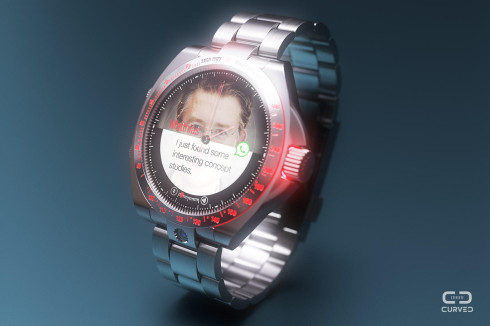 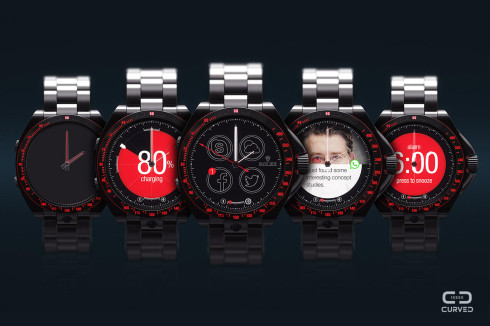 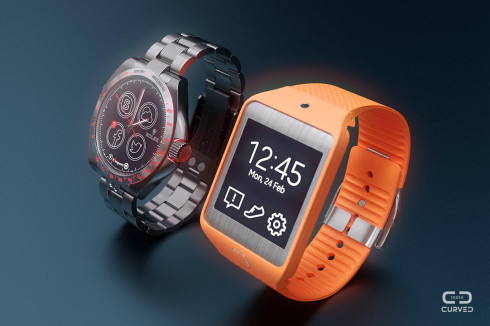 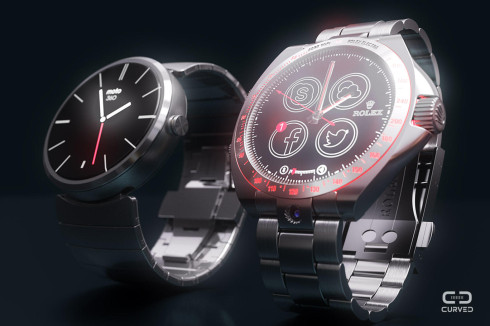 About Kelvin
Passionate about design, especially smartphones, gadgets and tablets. Blogging on this site since 2008 and discovering prototypes and trends before bigshot companies sometimes
iPhone Plus Rendered by Faisal Semari Stands Apart from the Crowd!   Jermaine Smit Imagines an “Hourglass Design” Phone