iWatch, an Apple Watch Concept Made by Antonio De Rosa

Antonio De Rosa has created a couple of pretty interesting iPhone concepts before, but now he’s trying something new: an Apple watch. The iWatch design is pictured below and it comes with an alumium body, WiFi support and Bluetooth among others. 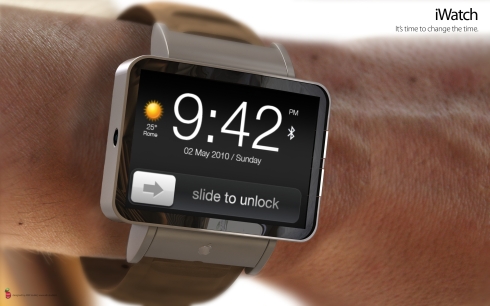 There’s also a RSS Reader on board, 16GB of internal memory, a weather forecast system and the possibility of connecting the watch with the iPad or iPhone via WiFi. Probably the most appealing feature of the Apple watch concept is the LCD projector it incorporates, able to show images (hopefully video, too) anytime and anywhere. 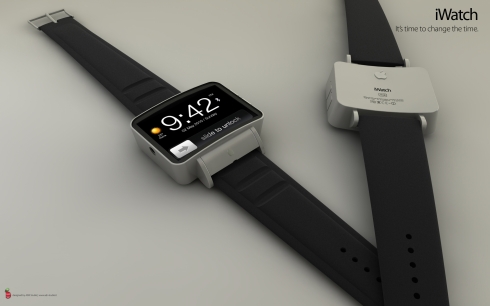 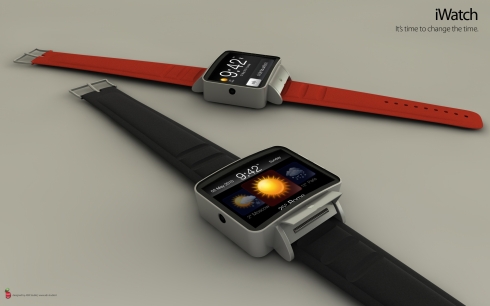 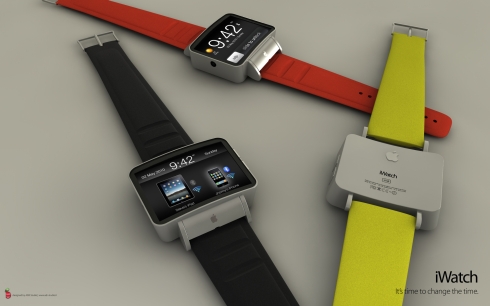 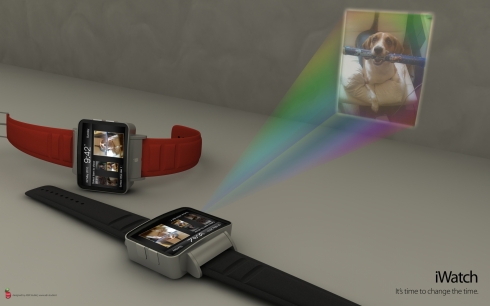 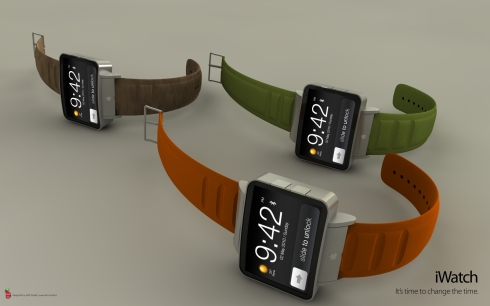