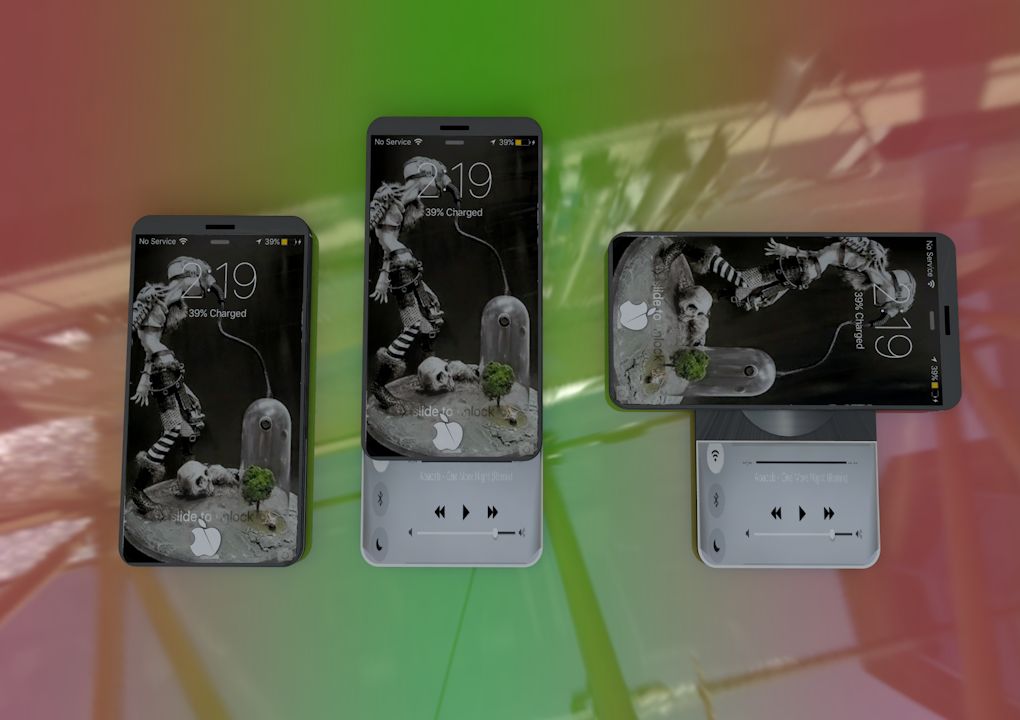 Designer Michael Muleba is back with the iPhone 6X concept, which he also calls the iPhone 6 Xtreme. This model stands out through its rotating screen, but also through the huge Apple logo at the back, that’s apparently able to light up. 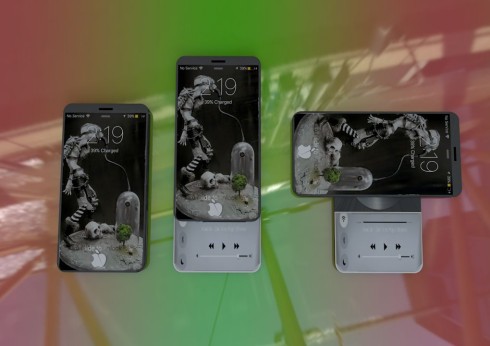 The creator of this render claims that the phone doesn’t have a flash at the back, relying on the lit logo instead. The display that slides up reveals another secondary touchscreen, with mini media controls included. It also shows notifications and the usual connectivity shortcuts. When playing a game, the same small screen will show controls. 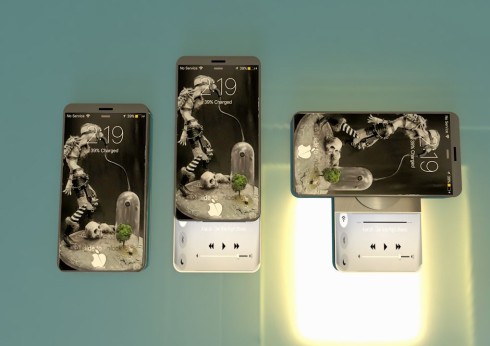 Since this is a beefier iPhone, it comes with a large battery,, that offers one and half days of usage. This is promoted as a media phone and gaming phone, which is something that Apple would achieve with accessories rather than its very own product. Too bad that the secondary screen is rendered poorly, with that stretched menu. Also, I feel that the Apple logo at the back is way too big. 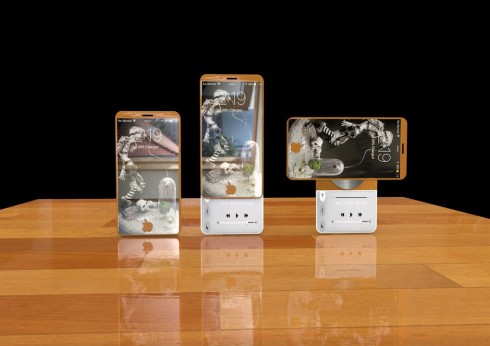 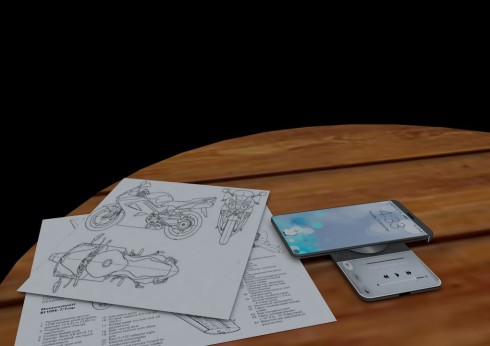 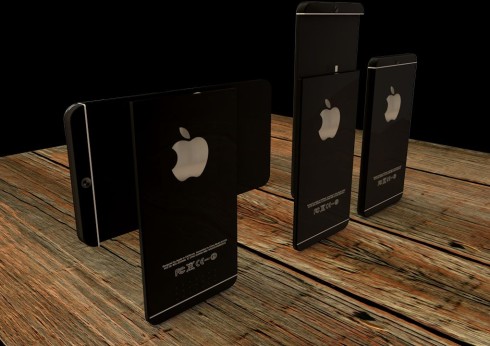 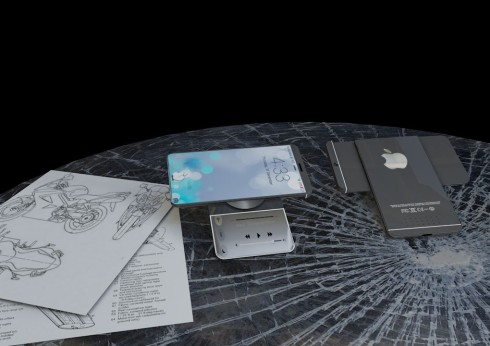 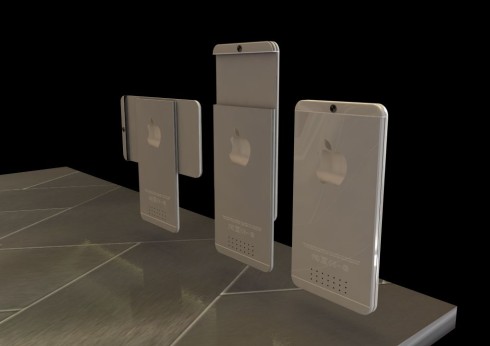