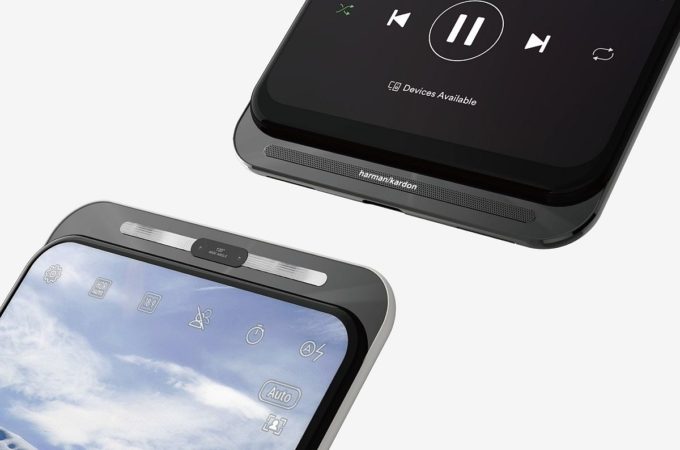 ASUS has a ZenFone 6 coming next month in Valencia, we know as much, but apparently it’s been playing with formats and new stuff in the background. These are dual sliders with 5G and they’ve been unveiled by Evan Blass. We have the renders in detail below. 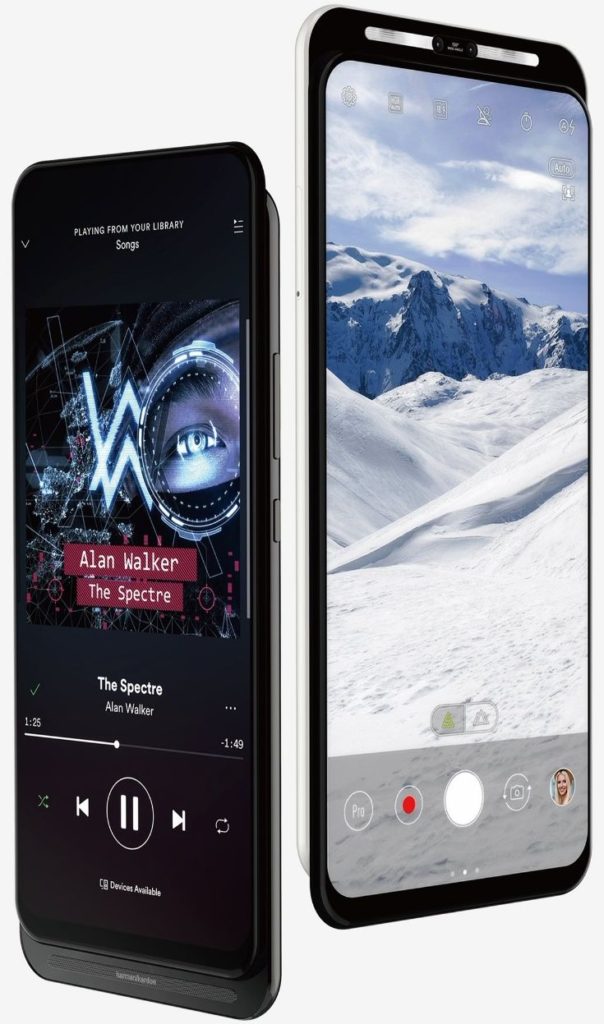 This may feel like a familiar design for many of you, since it channels a bit of the Nokia N95 dual slider design. These renders come from a former designer that worked on the ZenFone 5 and delivered the renders to Evan Blass, one of the most credible handset leak sources online. The devices shown here have very narrow bezels, almost no bezels even. 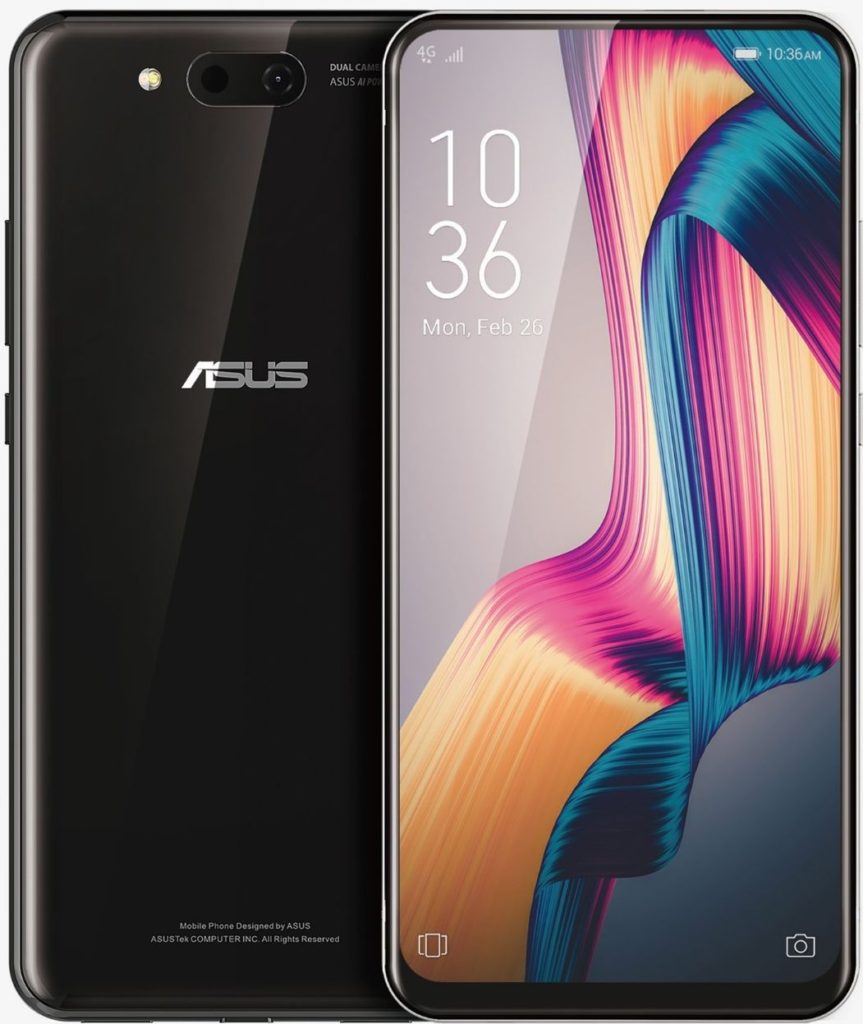 The first version of an ASUS concept phone has a sliding mechanism that goes downwards to reveal a dual front facing camera, plus a bit set of LED flashes, or they could even be Xenon flashes. There’s also a Harman Kardon speaker if you slide the phone up. At the back there are dual cameras and there’s no fingerprint scanner in sight, so it’s probably embedded in the screen. 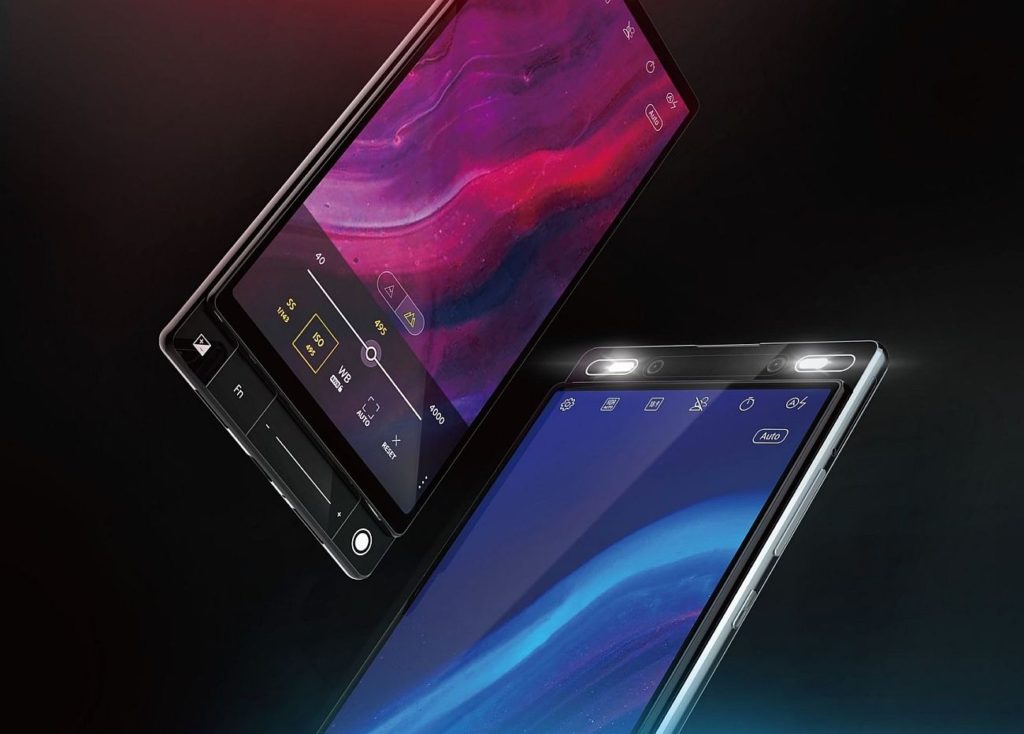 Somehow I’m getting some BlackBerry vibes here, on account of how angular these newcomers are. The other set of concept ASUS phones show two big front cameras and a special set of touch keys at the bottom for camera works. The same secondary screen can be used for notifications. The screen shows extra controls depending on the app you’re in. 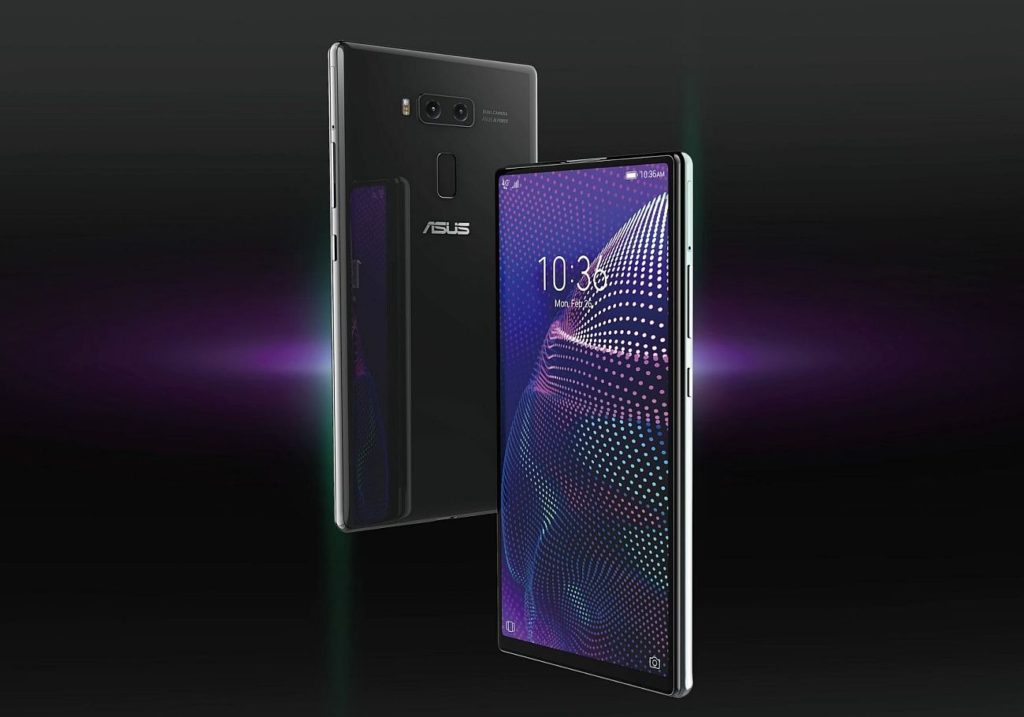 These are 5G models, that may well inspire the ZenFone 6, rumored to have a pop up camera for selfies or even a slider. We’ll see next month. 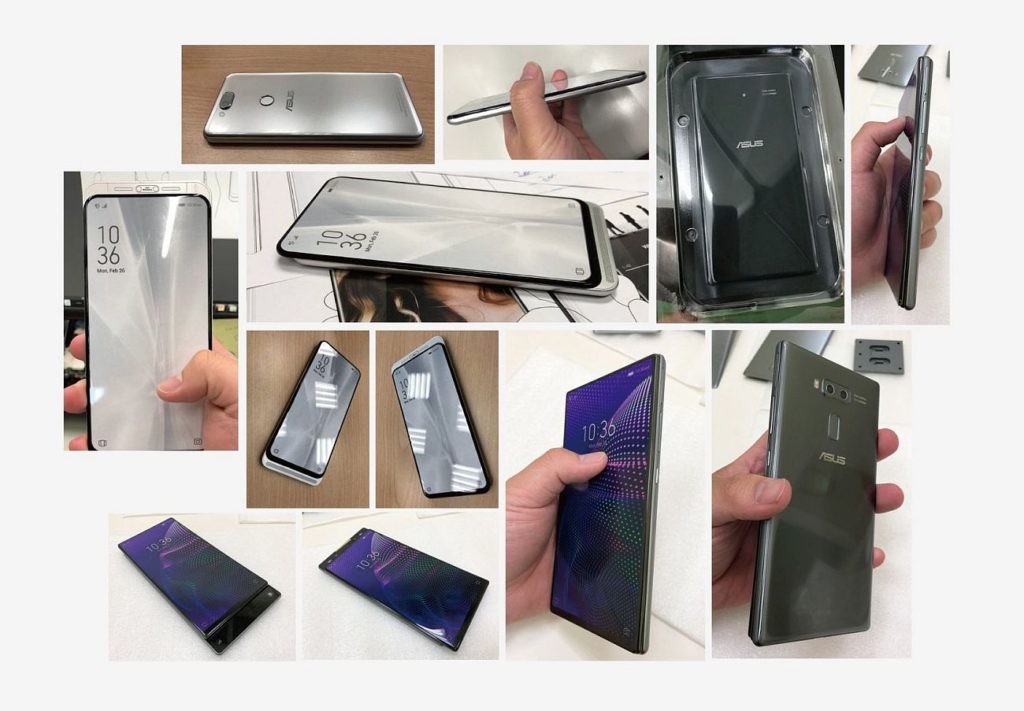 About Kelvin
Passionate about design, especially smartphones, gadgets and tablets. Blogging on this site since 2008 and discovering prototypes and trends before bigshot companies sometimes
iPhone XI and XI Max Get Fresh Renders and a Video From @OnLeaks and CashKaro   OnePlus 7 Final Design is Here, Ahead of Next Month’s Unveiling (Video)