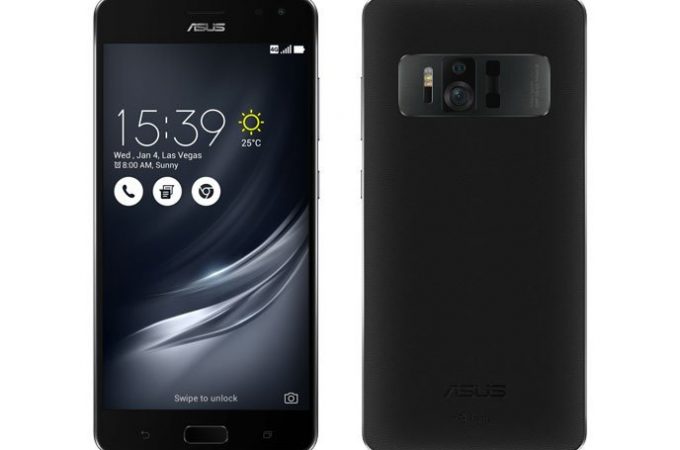 ASUS is ready to bring its big guns to CES 2017 in a few hours and those include a brand new smartphone with augmented reality, according to the latest leaks. Tentatively dubbed ASUS ZenFone AR, this second Google Tango Phone was leaked by Evan Blass. 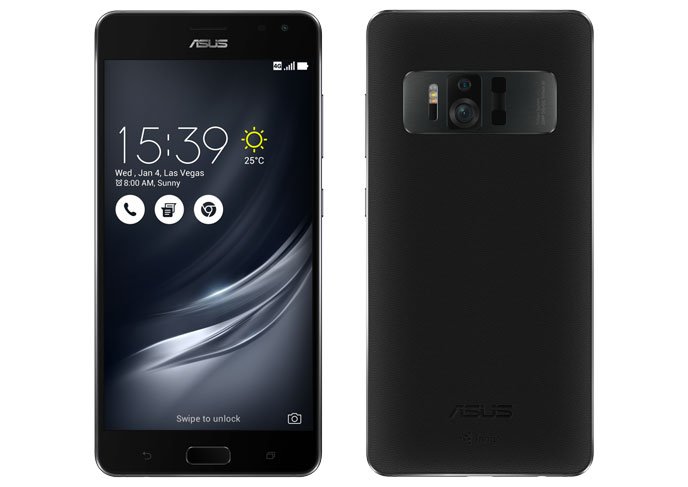 Apparently, it’s actually Qualcomm that’s responsible for this leak, after publishing a blog post about the phone a couple of days ago. They’re also saying that the device has the Qualcomm Snapdragon 821 CPU inside, which was also seen on the Google Pixel and the ASUS ZenFone 3 Deluxe. ZenFone AR is particularly interesting because it not only comes with a special 3D camera and sensor array of the Project Tango kind, but also with Daydream support.

Lenovo gave Tango a go with the Phab 2 Pro device, based on the Snapdragon 652 CPU. Naturally, a more powerful chipset will wield more power and trigger new functionality. High res VR is also promised here, as well as high fidelity head tracking. My only concern is the battery life, with such monster sensors on board.  We’ll see tomorrow at CES!

[via Evan Blass and Engadget]

About Kelvin
Passionate about design, especially smartphones, gadgets and tablets. Blogging on this site since 2008 and discovering prototypes and trends before bigshot companies sometimes
Samsung Galaxy S8 Leaked Render Feels Boring, Device Has No Home Button   Samsung Galaxy S8 Concept by KaKoten Feels Like the Galaxy Note 7, But with No Home Button