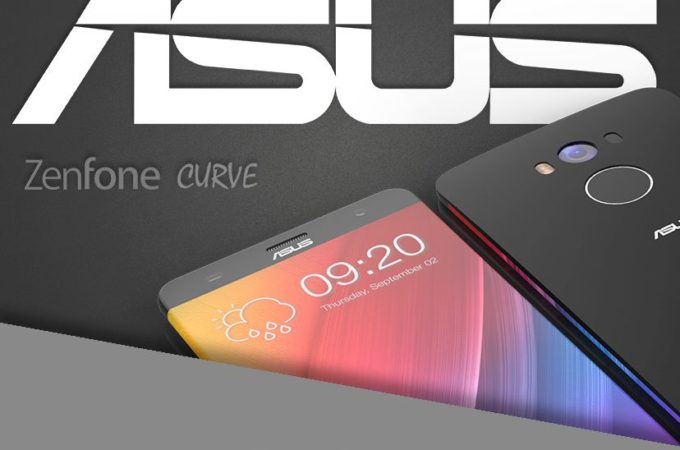 ASUS is among the companies that have yet to move to an edge to edge screen. HTC and Sony too, as well as OnePlus, but they’re very likely to do that next year. In order to predict that approach we have seen a bunch of concepts, like the ASUS ZenFone Curve for example, rendered by Raj Rajpara. 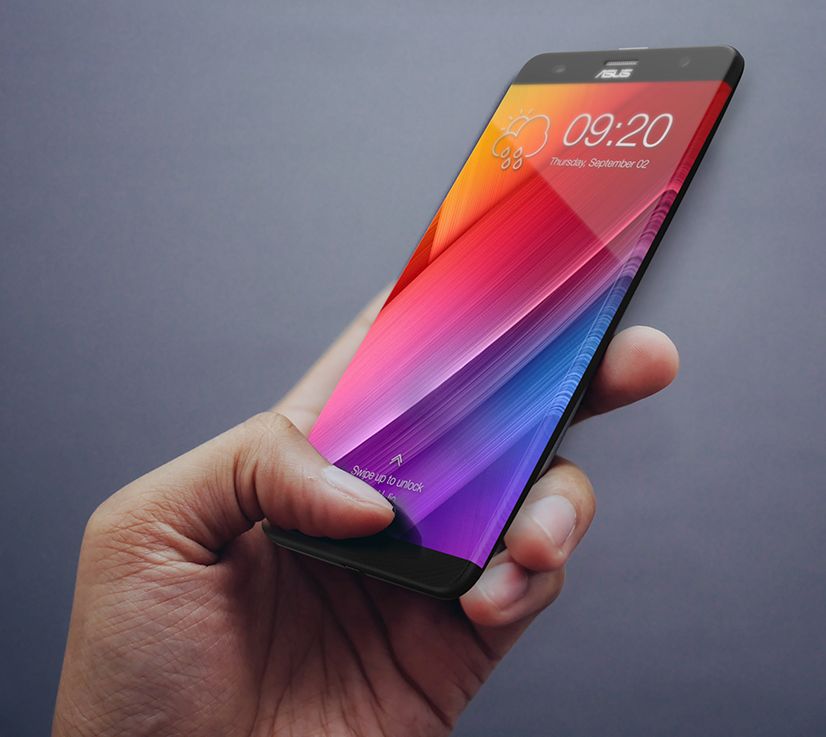 This concept ASUS phone was rendered in Rhinoceros 5.0 and Keyshot. This is a 5.5 inch smartphone with a curved display, that goes all the way to the sides. The handset packs a 2.3 GHz octa core processor and the back side is also curved. If you look at the device from the side, guess what? Also curved! There’s an iris scanner to keep things secure and the way the screen is rendered makes me think it actually goes all the way around the device and continues at the back side. 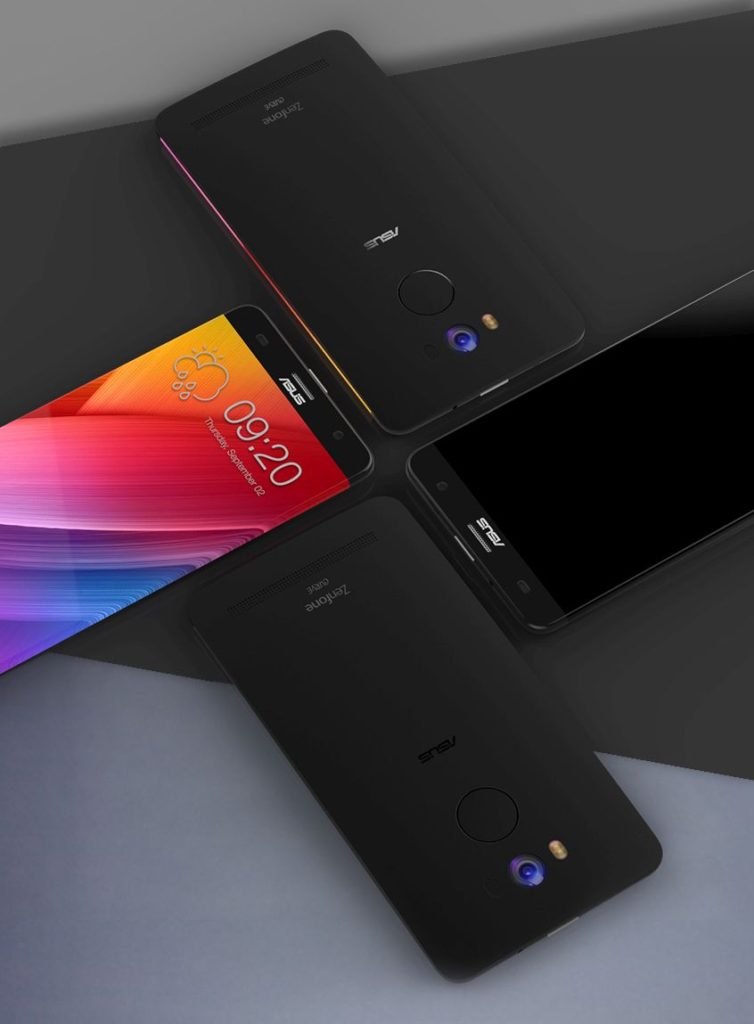 Alas, that’s not the case, as there’s a small area towards the back that’s all metal and secures the body. Fast wireless charging, OIS and fingerprint scanner are included. The latter is quite big, too big maybe. This is certainly an atypical design for ASUS, that combines metal and glass in the Zenfone 3 and 4 series, but in a more tested and tried way, like Huawei did for a while now.

I have to say that seen from the front the handset isn’t half bad, so maybe this idea has something going for it. I would cut down on the curved sides though. 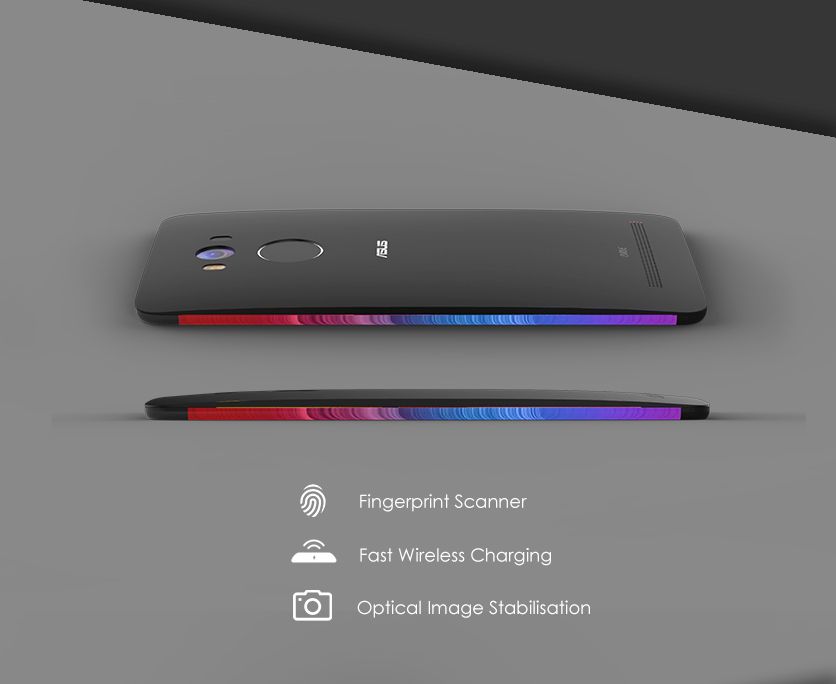 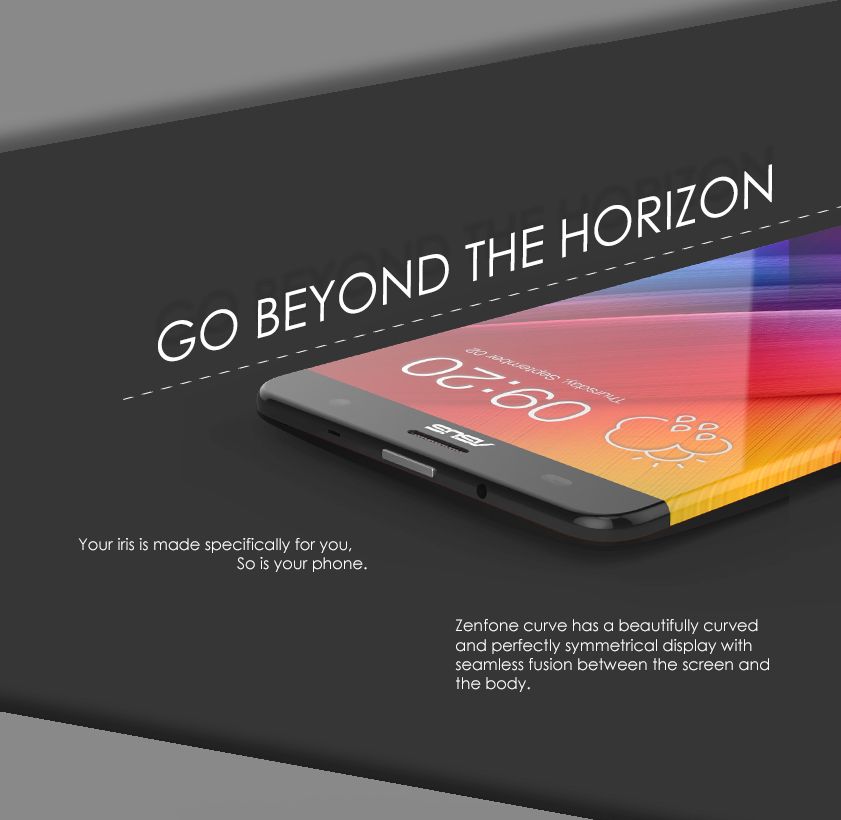 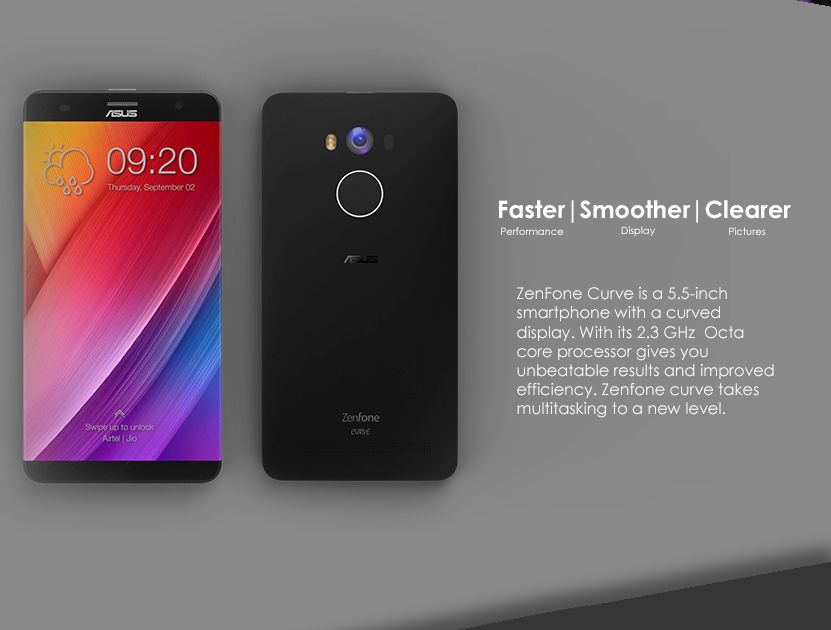 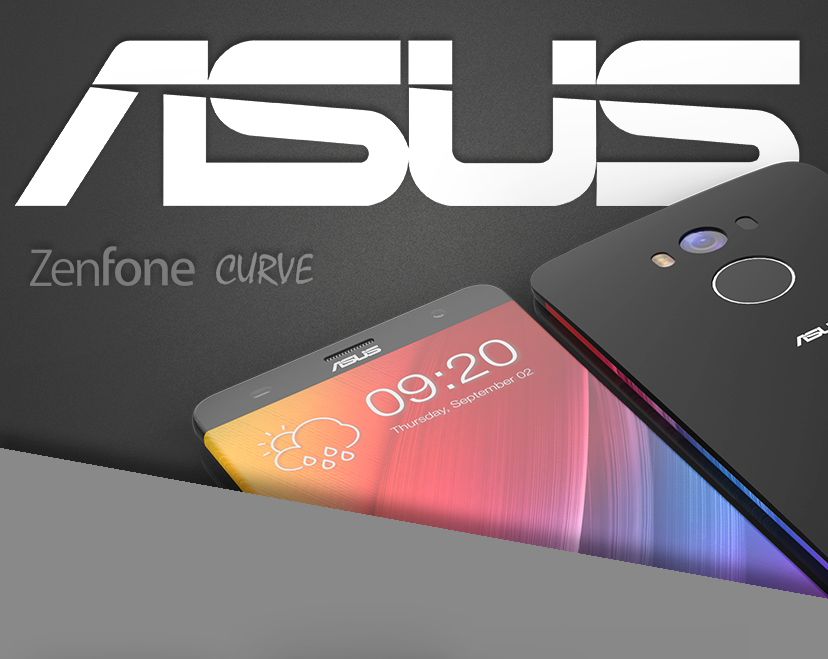 About Kelvin
Passionate about design, especially smartphones, gadgets and tablets. Blogging on this site since 2008 and discovering prototypes and trends before bigshot companies sometimes
Samsung Galaxy Note 9 Concept Just Got Rendered , With 95% Screen to Body Ratio   ZTE Axon M May Just Be the First Mainstream Foldable Phone