The ASUS PadFone and the Transformer Pad Infinity tablet got a lot of praise lately, especially for the quality of their materials, nifty design and originality. So, why not have ASUS make a cool smartphone? Bob Freking takes on this task and designed the beautiful ASUS ZenPhone, that he calls “the Transformer Infinity Phone”. 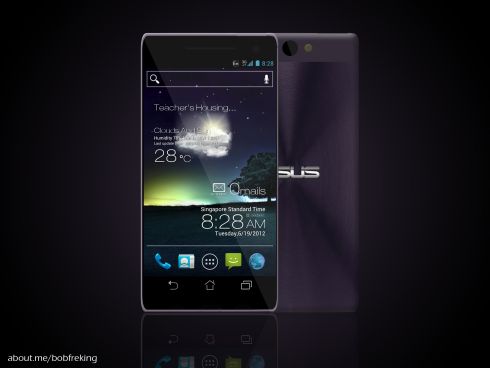 As you can see, this model borrows a lot from the ASUS PadFone, the facade and the back reminds me of the Infinity tablet, so it’s a hybrid between them. The ZenPhone uses 32GB of storage, a microSD card slot and a Super IPS+ 4 inch display. At the back there’s an 8 megapixel backside illuminated camera with flash. The device’s chassis involves a brushed metal coating, that’s only 8.5mm thin. Under the hood there’s an overpowered 1.9 GHz Nvidia Tegra 3 quad core processor.

Android 4.0 is the OS of choice, with the option to upgrade to Android 4.1 Jelly Bean in the future. So, if you loved the Transformer Prime/Infinity, now there’s a phone version concept. For 4G units, the Tegra 3 CPU will be swapped with a dual core Snapdragon S4, as customary. I have to say I’d buy such a device in heartbeat, since I prefer metal for the chassis of phones instead of plastic. Do you? 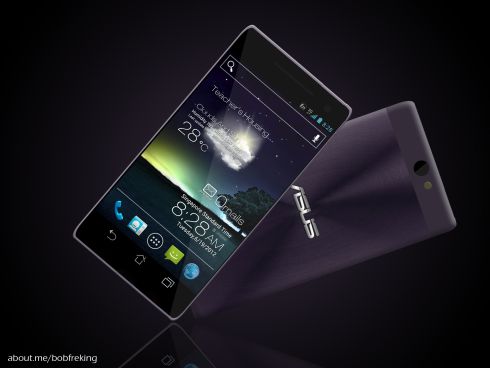 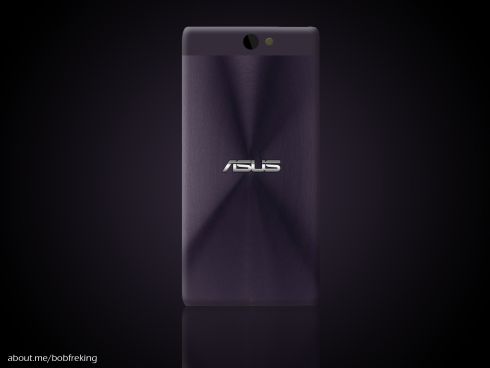 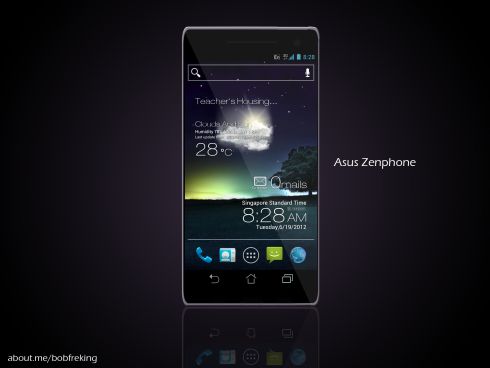