Famous designer Mac Funamizu has a summer treat for us, that includes two items: URSLA and BERTHA. URSLA is a futuristic pendant that projects 3D images in the air and it’s able to sync with the mobile phone. 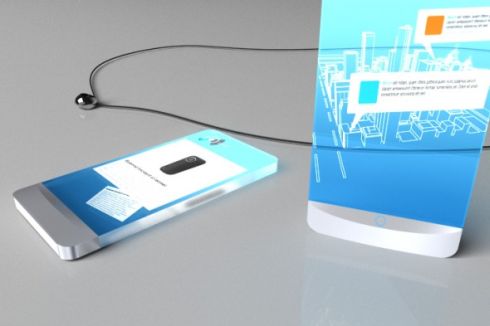 The device shows notifications regarding emails, phone calls, schedule and much more, that will appear in the air for a few seconds. As far as BERTHA goes, the futuristic handset works with the 3D pendant and looks like a pretty hot transparent device. This looks like an iPhone from the future, to be honest and a very cool one for that matter, that looks like it’s made from some crystal or sort of glass.

Just how far we are from hologram handsets we don’t know, but such concepts give us hope that we’re close enough to futuristic gizmos. It will be interesting to see what source of power the pendant uses… maybe wireless charging? 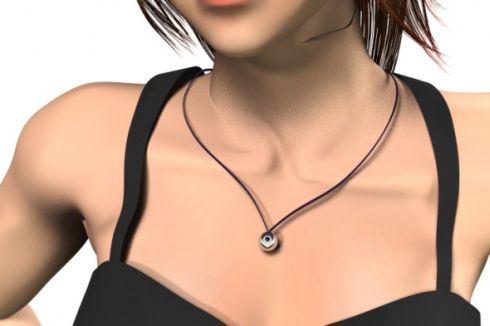 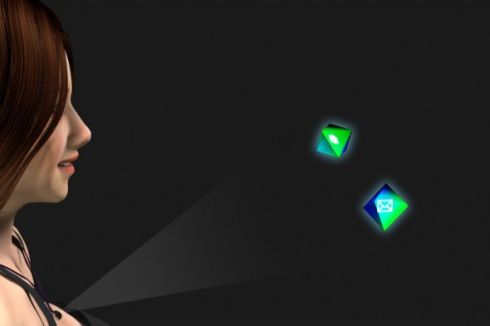 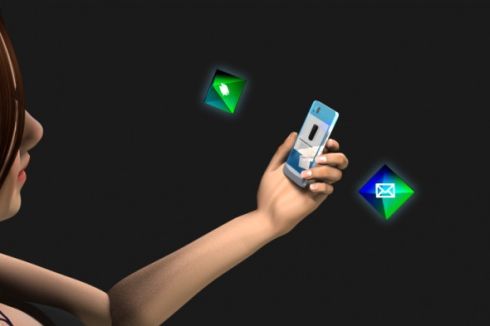 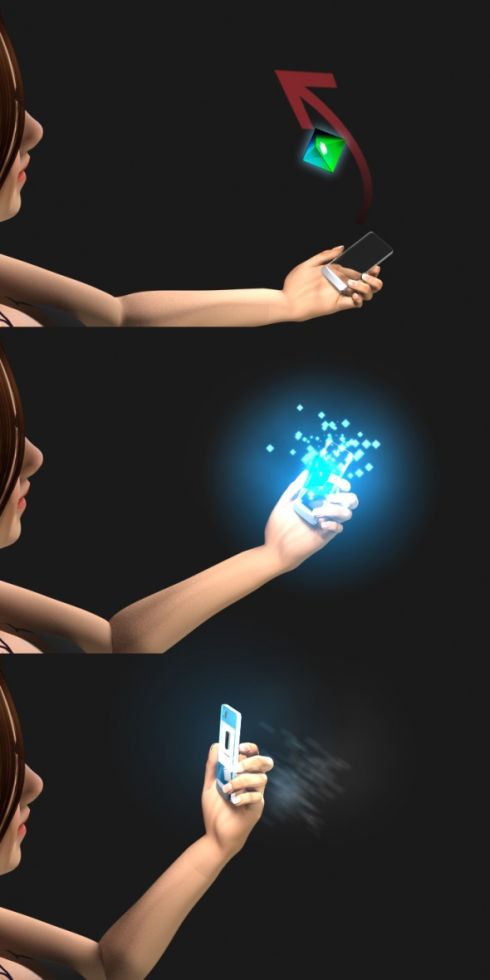 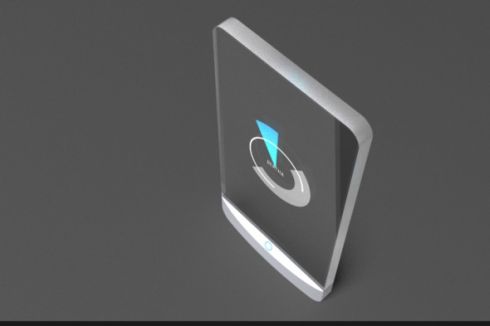