Amazon Blaze Dual Core Smartphone May Be an April Fools Joke, But It’s Still a Render!

We know that the Amazon Blaze dual core phone is an April Fools prank from the folks of Android Police, but still we’re dealing with a render and an imaginary handset here, so let’s call it a concept. We’re dealing with a 4.3 inch display smartphone, that uses a solar panel for charging. 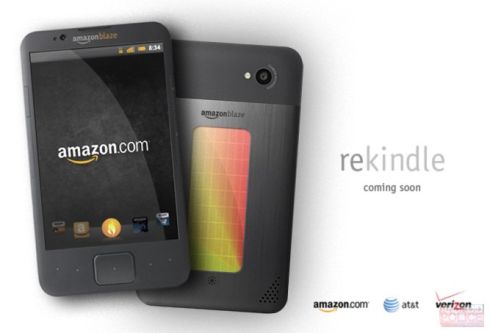 The screen on the Amazon Blaze is a 4.3 inch Mirasol display and the device’s specs also include a 1.2GHz dual core processor (Qualcomm MSM8660), but it’s all in vain, know that this product will never be real. The rest of the features aren’t that impressive, aside from that Mobile High Definition Link, a port for both microUSB and microHDMI connectivity.

HSPA+ is also included, as well as NFC… With an App Store already available, an e-reader selling well, isn’t Amazon ready to also produce a phone? 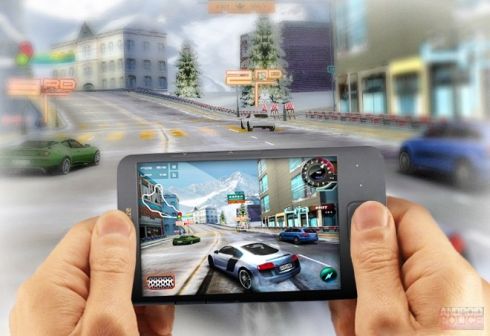 About Thrystan
Kyocera Katsura Gaming Tablet Could be a Hoax, Could Be a Render…   Triple Flip Windows Phone 7 Smartphone Boasts an Original Chassis