Bob Freking, one of our designer friends created an Android 5.0 Jellybean concept interface, as you can see in the screenshots below. He gathered all the rumors on the web about the new OS, including the one saying that you’ll be able to dual boot with Chrome OS or Android 5.0 on netbooks. 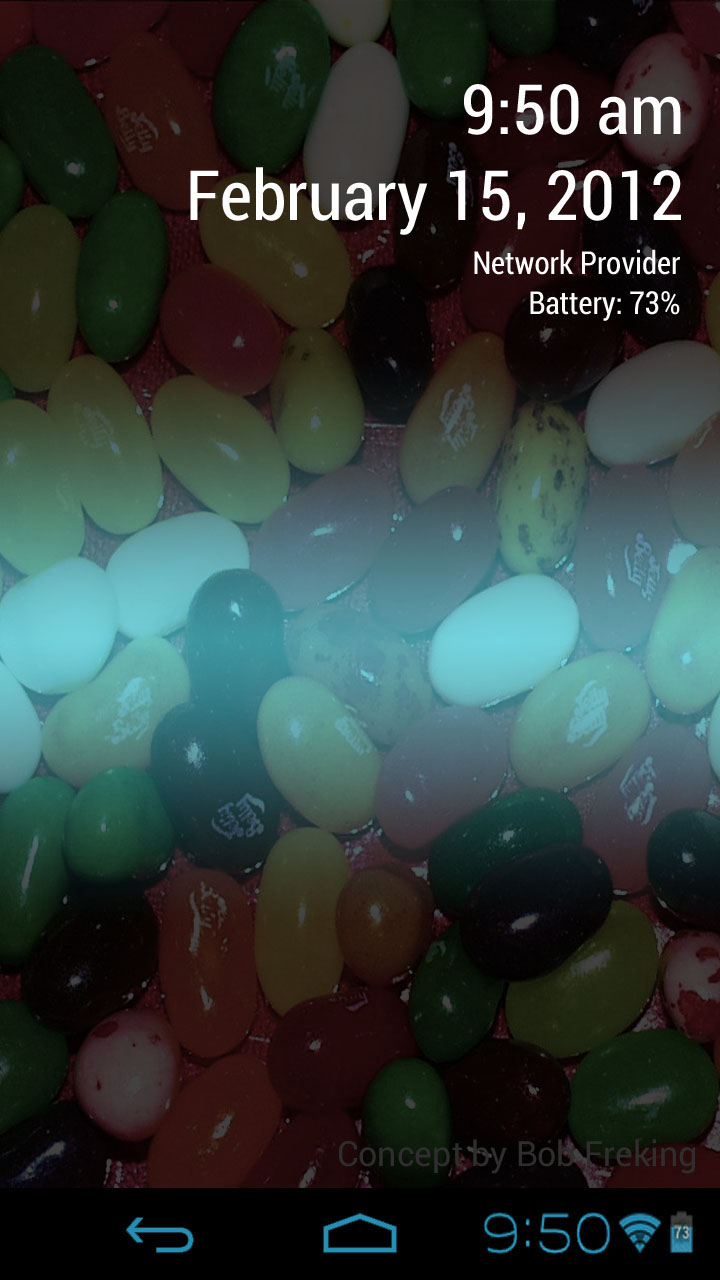 The screenshots included here are the work of fiction, of course, but I have a feeling Bob is not that far from the real thing. The new OS should be faster and apparently it will get an installer soon, as the designer sees a future where tablets are sold without operating systems. Face unlock is also here and the new notification bar is more useful, plus it replaces the recent apps button. Faster access to multitasking, notifications and toggles is also available from here.

Android 5.0 is expected to debut in June at Google I/O 2012, if everything goes well. By that time I expect Google to also announce the Nexus tablet that the search engine giant’s bosses promised for this year. We don’t even know if Jellybean will be used as name or not, so let’s pace ourselves, OK? 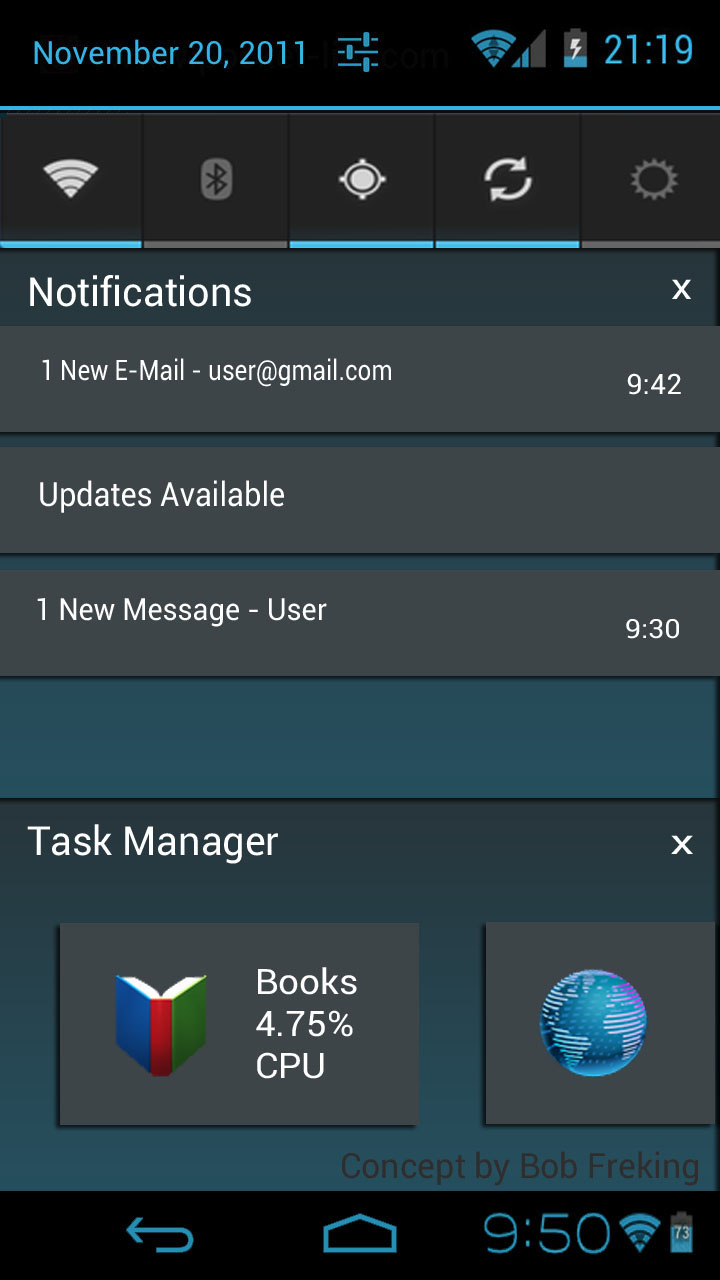 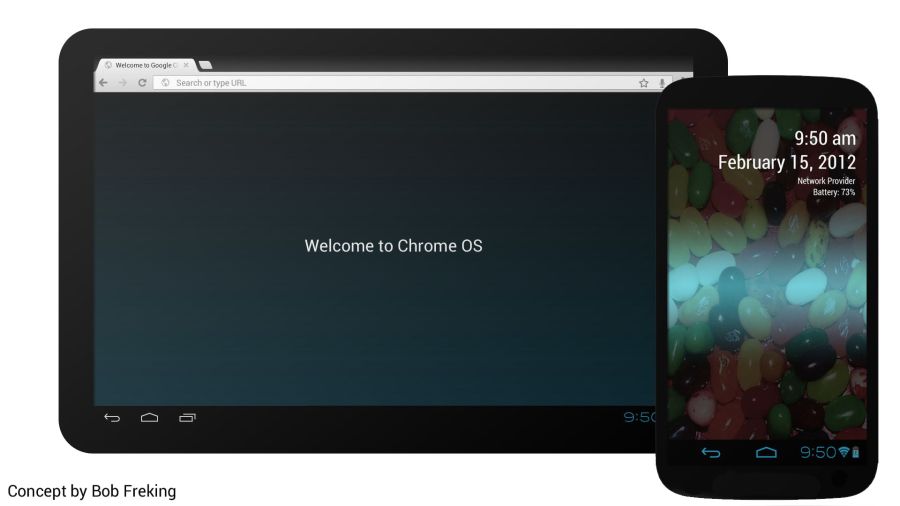 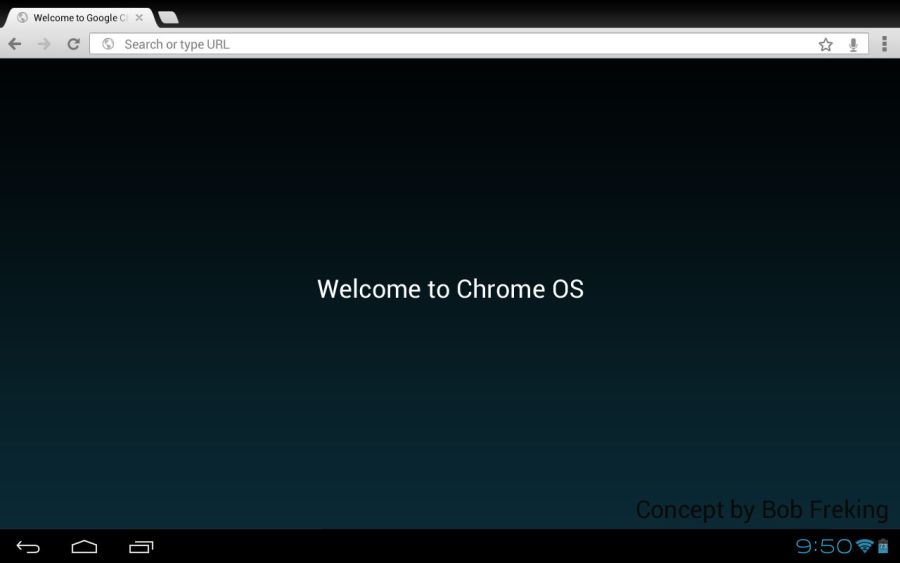 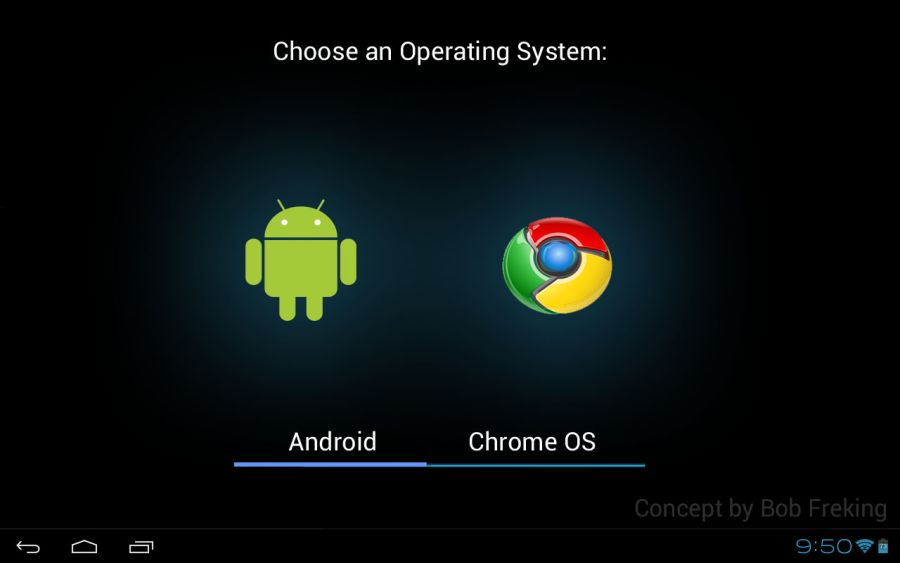