Back at MWC 2015, BlackBerry quickly flashed a prototype of a phone with curved screen edges and sliding QWERTY keyboard. This model is not yet ready and it’s rumored to come this fall. In the meantime designers have started creating concepts inspired by it. 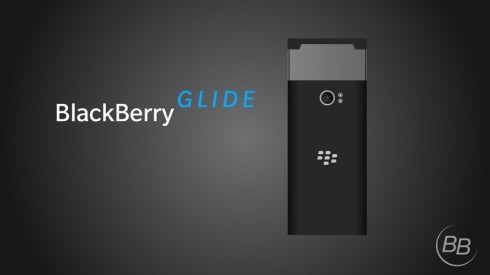 Created by Dylan Habkirk, the device shown below is called BlackBerry Glider and the renders are based on blurry leaks, apparently. Interestingly, the curved screen edges look as sexy as those of the Galaxy S6 Edge and the bottom and top edges are also pretty narrow. We’ve got a soft touch back and a relatively narrow device overall. Even specs were included, such as a dual edge Quad HD LCD display and a 35 key slide out keyboard.

The keys are backlight and the keyboard also has a touch feature, like the keyboard of the BlackBerry Passport. There’s a 16 megapixel back camera with LED flash, dual stereo speakers at the bottom and a 3650 mAh non removable battery inside. BlackBerry Glider may look nice, but we’ve yet to see what the side curved screen parts can do… 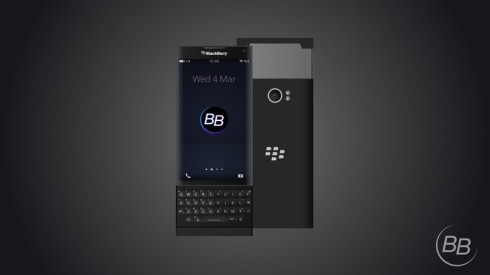 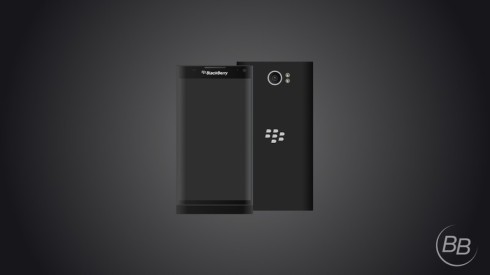 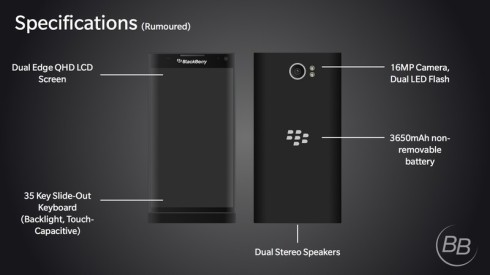 About Kelvin
Passionate about design, especially smartphones, gadgets and tablets. Blogging on this site since 2008 and discovering prototypes and trends before bigshot companies sometimes
HTC One M10 Concept Gets Teased by Ashraf Amer (Video)   LG G4 Gets First Renders, Feels Like a Combo of LG G Flex 2 and LG G3