It’s been a long while since we’ve seen a BlackBerry concept, so we were happy to stumble upon this one. Meet the BlackBerry Q40, a modern device that manages to combine high end specs with a physical keyboard design. 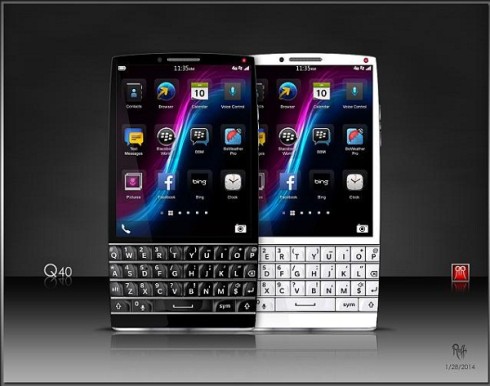 As you can see, the handset gets a bit fatter in its middle area and a bit sharper at the top and bottom. The edges are slightly curved and the source of the concept features a comment that speculates on its specs. Some of them are really unrealistic, like a 5 inch Super AMOLED screen, that would make the device huge. 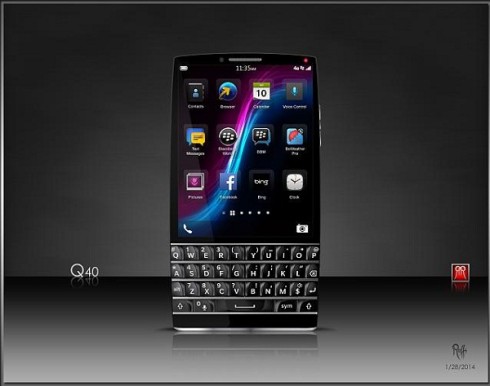