I’m sure your familiar with the designs of Michal Bonikowski and if you’re not you can click on his name to see them. Anyway, he now proposes an interesting idea: a BlackBerry Windows Phone device made by Microsoft and RIM. Rumors about RIM being bought by Microsoft have been flying around for a while now, so this is what this acquisition may generate.

This BlackBerry concept runs Windows Phone 8 and get a full touch smartphone with some elegant capacitive buttons at the bottom and a very interesting camera integration at the back. The texture at the back of the phone is very good for grip and the phone is crazy thin, as shown by some of the pics below. With BlackBerry 10 OS postponed for 2013, seeing it cancelled and replaced with Windows Phone is a possibility. If I were to guess some specs, I’d say this model has a 5 megapixel camera, a 1.2 GHz dual core processor and a qHD screen, at least.

There’s a camera button in here and probably some typical BlackBerry business and communication apps. LTE is also on board and I expect the Xbox gaming and BBM action to fit together brilliantly. Would you buy a BlackBerry Windows Phone? 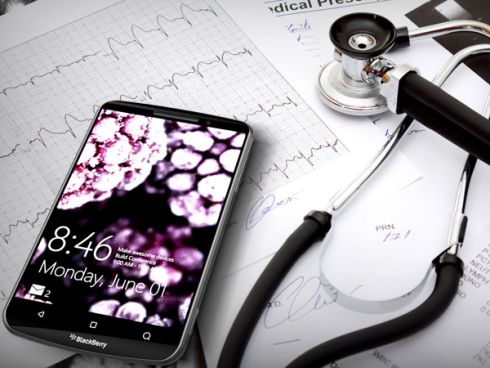 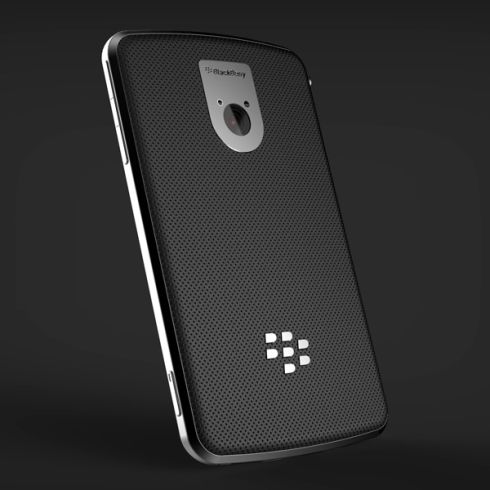 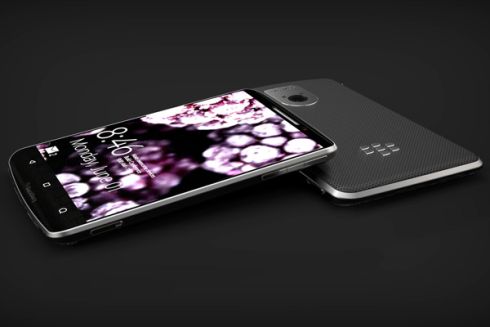 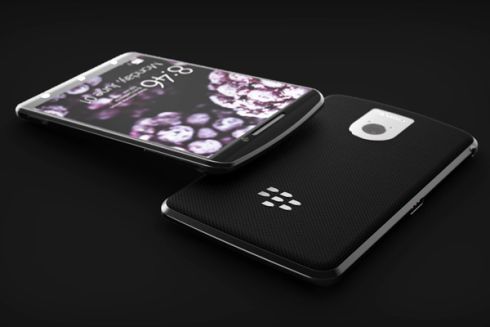 [via Yanko Design and Behance]

About Thrystan
BlackBerry Elegance is an Android Smartphone With a Berry UI Skin   Nexus 5 Phone is Curved, Very Curved…