Crazy Turing HubblePhone Is Inspired by the Hubble Telescope 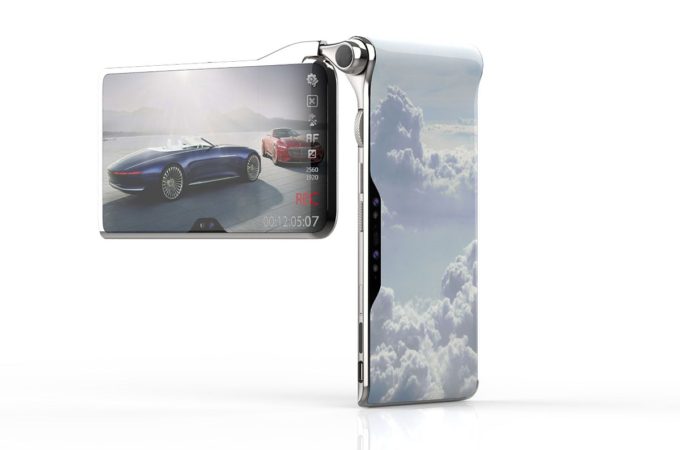 Turing Robotics isn’t exactly the first name you think of when you want to imagine a high tech and sci-fi phone, but they’re on the map for that. Apparently they even want to make this device real around 2020. It’s dubbed HubblePhone and it’s supposed to be their last attempt at making a smartphone. 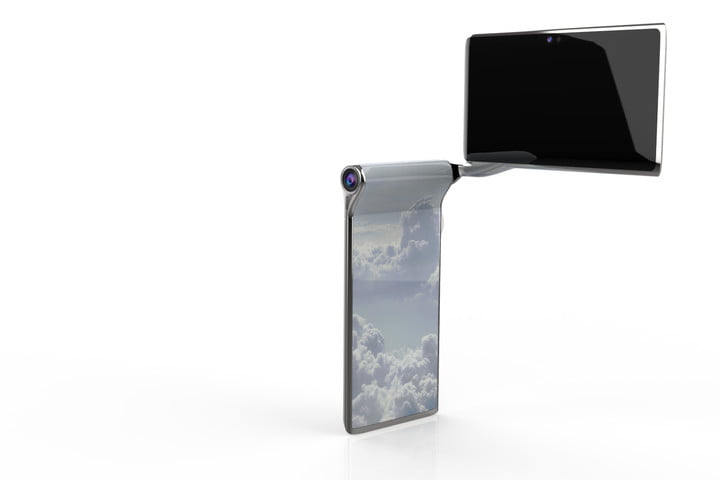 The company filed for bankruptcy earlier this year, but it’s still trying to make a handset. The Turing HubblePhone feels a bit like the Nokia 6260, or the other Nokia rotating part cameraphones of the old days. A clamshell at heart, the Turing newcomer has been called “multi dimensional”, at least in the screen department. It’s got a primary screen and a secondary display as well. 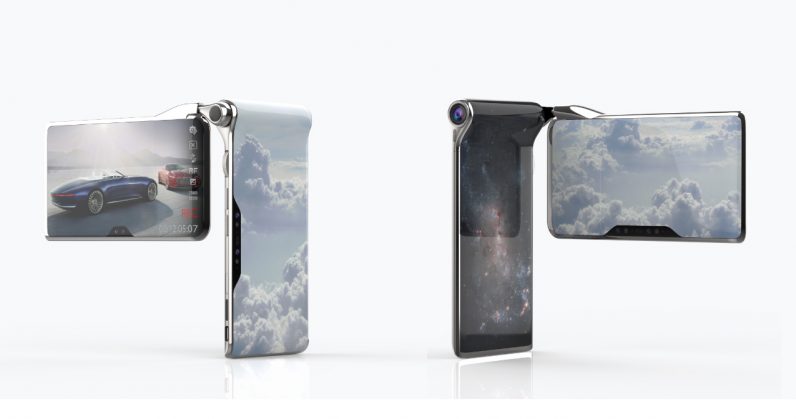 You can fold it up like a flip phone and swivel it at a variety of angles. An impressive amount of metal and what appears to be stainless steel is being used here and the screens have virtually no bezels. There’s a large camera at the top of the handset, plus a notch on the pop out screen to keep things modern. Facial recognition is here as well, plus voice control.

Even specs have been mentioned by the official HubblePhone website, like a 4K display that covers the “main deck”, plus two extra Full HD screens, one on each side of the upper deck. The curious thing is that we’ve got two batteries here, a 3300 mAh main one and a secondary 2800 mAh one. The main camera has a crazy 60 megapixels in resolution and provides a variable aperture of F/2.8 to F/5.6, as well as up to 15x optical zoom. 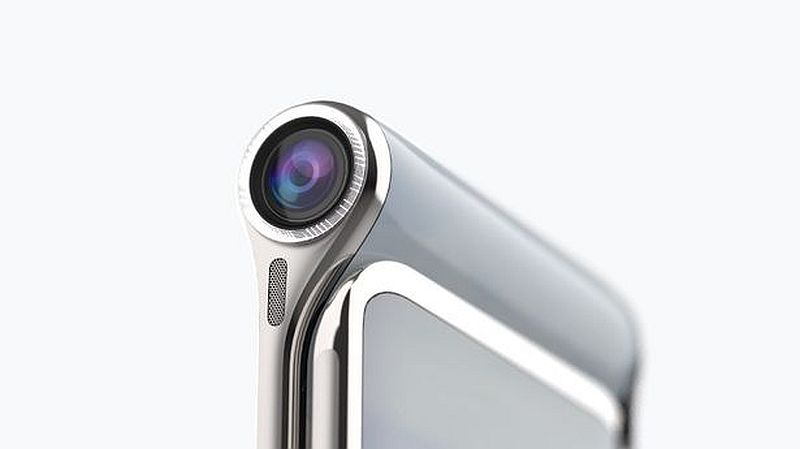 Another oddity is the fact that the device will have two Qualcomm Snapdragon 855 processors inside, one for each “deck”. Even the OS is original: Android P and Sailfish 3 working together, as well as a special “Keplerian OS”. The price tag $2750 and I have to admit it all sounds like an April’s Fools joke…. Oh and by the way, the phone has Emotional Intelligence. 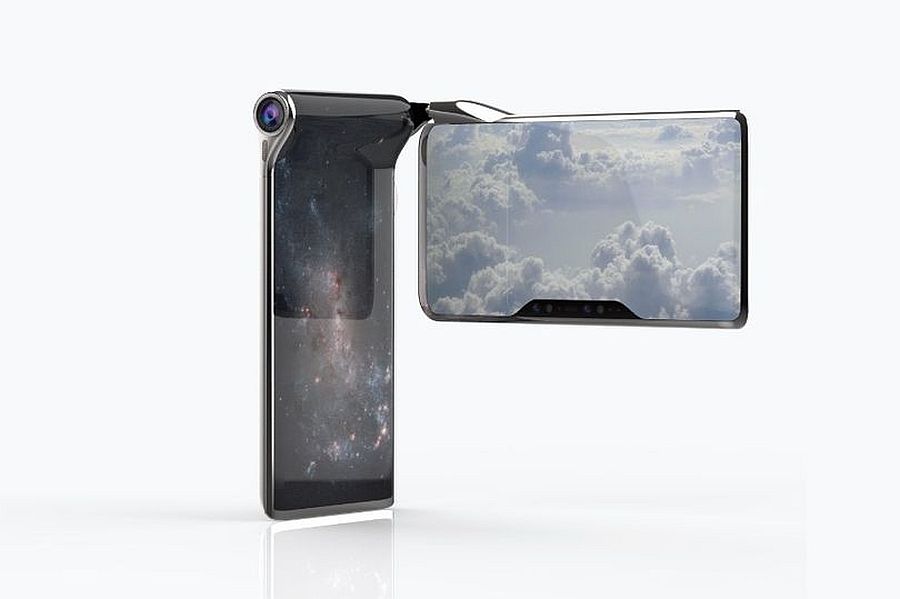 About Kelvin
Passionate about design, especially smartphones, gadgets and tablets. Blogging on this site since 2008 and discovering prototypes and trends before bigshot companies sometimes
Samsung Galaxy S10 Gets New Triple Camera Integration In Concept Creator Render   Sony Xperia XZ3 Render is Quite Different From the Latest Leaks